END_OF_DOCUMENT_TOKEN_TO_BE_REPLACED

This short, readable and stimulating book begins with the author overturning perceived knowledge about the 18th century economist Robert Malthus. Malthus is best know for his extended work An Essay on the Principle of Population, an influential book that has rarely been read by those who claim to extend his ideas. Giorgos Kallis argues that it is important to understand what Malthus was really arguing for, because it is a key statement of a central tenet of modern economics, the idea of limits. In his introduction Kallis says that he aims to “reclaim, refine and defend the notion of limits” and proceeds to do just this with a critical examination of the way that limits have been understood by economists and environmentalists since Malthus’ time.

END_OF_DOCUMENT_TOKEN_TO_BE_REPLACED 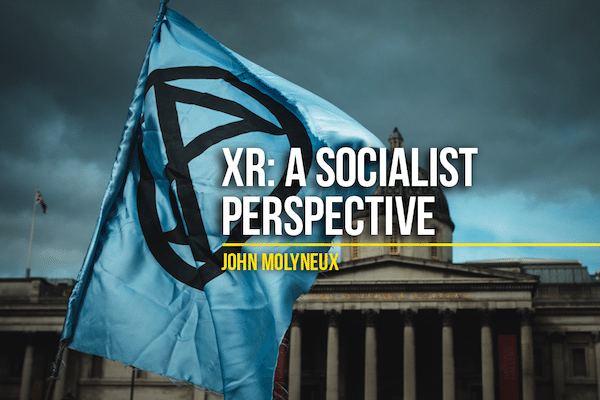 END_OF_DOCUMENT_TOKEN_TO_BE_REPLACED

Last week crowds stood in silent vigil outside the Home Office and Belfast City Hall for the 39 undocumented migrants, believed to be Vietnamese nationals, who were found dead in the back of a refrigerated lorry. We know that UK government policies which make it impossible to enter the country using safe means contributed to these deaths in large part. The home secretary Priti Patel’s promise of ‘tougher penalties’ will only lead to further draconian policies that will push migrants and asylum-seekers into ever more dangerous journeys.