Critics have long questioned why the National Institutes of Health would fund experiments by University of North Carolina of Chapel Hill professor Ralph Baric to develop a technique for hiding evidence of human tampering in laboratory-created super viruses. 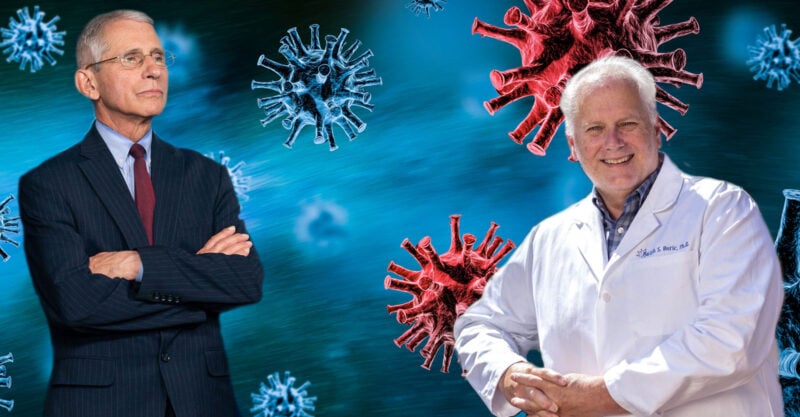 END_OF_DOCUMENT_TOKEN_TO_BE_REPLACED

(The New Atlas) – Russia’s mobilization continues preparing and deploying soldiers in support of military operations against Ukraine. The Western media, including the New York Times, is attempting to portray the mobilization as a disaster.

However: – even other sources in the West admit that many of the problems pointed out are shared by all nations mobilizing (including Ukraine) and that Russia will adapt as the process continues.

New York Times – ‘Coffins Are Already Coming’: The Toll of Russia’s Chaotic Draft, Newly mobilized recruits are already at the front in Ukraine, a growing chorus of reports says, fighting and dying after only days of training:
https://www.nytimes.com/2022/10/16/world/europe/russia-draft-ukraine.html
CSIS – What Does Russia’s ‘Partial Mobilization’ Mean?:
https://www.csis.org/analysis/what-does-russias-partial-mobilization-mean

We are very excited to release a brand new film, Struggling on, Staying Strong: Reflections on IRR50. To mark 50 years since the radical transformation of the Institute of Race Relations, staff and council of management members reflect on the IRR’s longevity and place in British anti-racism. Filmed and edited by Rainbow Collective, Struggling on, Staying Strong: Reflections on IRR50 is available to watch now on Youtube.

The secret British intelligence plot to blow up Crimea’s Kerch Bridge is revealed in internal documents and correspondence obtained exclusively by The Grayzone.

END_OF_DOCUMENT_TOKEN_TO_BE_REPLACED

Russian Foreign Minister Sergey Lavrov said on Oct 18, 2022 that evidence of military personnel of United States and other Western countries having their boots on the ground in Ukraine is mounting.

END_OF_DOCUMENT_TOKEN_TO_BE_REPLACED

The highly paid political class in charge of each of the UK’s three major political parties detests, despises, distrusts and seeks to discard their own party membership.

The Conservative, Labour and SNP elite all view their party members as a potential embarrassment.