In Part I, we looked at a few manipulation techniques using artificial intelligence. However, it should be noted that the most effective influence is only possible with human involvement. In fact, cybernetics is essentially a human-machine interface, with people usually defining the objectives and carrying out the strategic analysis.

END_OF_DOCUMENT_TOKEN_TO_BE_REPLACED 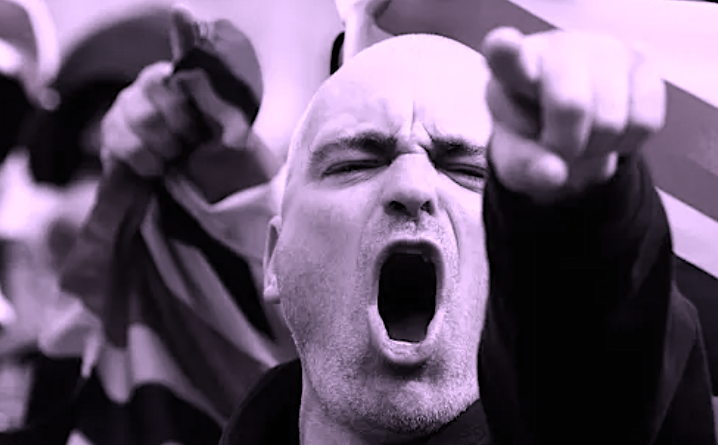 By TruePublica: Whilst the far-right gains traction and their anarchic voices get louder, behind the scenes the dark forces that funds and promotes them are working to what documents reveal is a three-stage model of social change. What we are really witnessing through Brexit is the acceleration of a programme of economic regime change by a foreign state – invited in by a weakened political party who understood that their ideology of neoliberal capitalism was falling apart.

END_OF_DOCUMENT_TOKEN_TO_BE_REPLACED

Millions can be seen, in photos and videos, supporting Maduro, the democratically elected Venezuelan President. If a westerner believes himself to be well informed by his Orwellian propaganda machine, can that westerner explain the reason why none of these images are shown in Western Lying Media?

END_OF_DOCUMENT_TOKEN_TO_BE_REPLACED 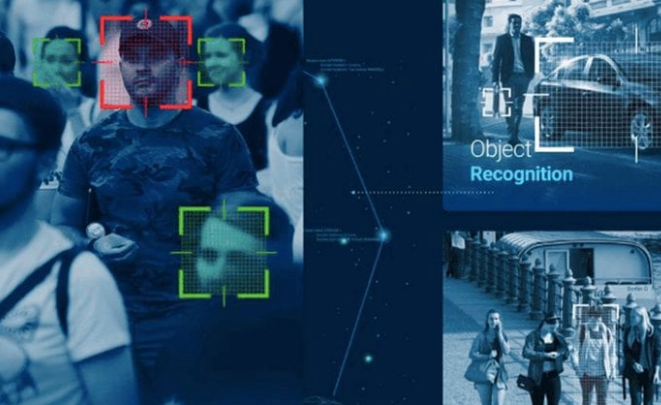 By Silki Carlo – Director of BigBrotherWatch: For the last six months, Greater Manchester Police have piggybacked onto the CCTV system of a private security company to secretly roll out live facial recognition technology.

END_OF_DOCUMENT_TOKEN_TO_BE_REPLACED

Following the March 15 terrorist attack by Australian fascist Brenton Tarrant, who killed 50 people in two Christchurch mosques motivated by hatred of immigrants and Muslims, the political establishment and media in New Zealand, Australia, the US and Europe have sought to wash their hands of any responsibility for the massacre.

END_OF_DOCUMENT_TOKEN_TO_BE_REPLACED

Selected Articles: US Broke its Teeth in Venezuela?
https://www.globalresearch.ca/selected-articles-us-broke-its-teeth-in-venezuela/5672255

Huge Defeat for Imperialists: The U.S. Broke Its Teeth in Venezuela
https://www.globalresearch.ca/huge-defeat-for-imperialists-the-u-s-broke-its-teeth-in-venezuela/5672236

END_OF_DOCUMENT_TOKEN_TO_BE_REPLACED

– Glen Ford , BAR executive editor
Reparations is not a token gesture of concern, apology or even solidarity; it seeks justice and redress of wrongs through the transformation of a people’s condition.

END_OF_DOCUMENT_TOKEN_TO_BE_REPLACED 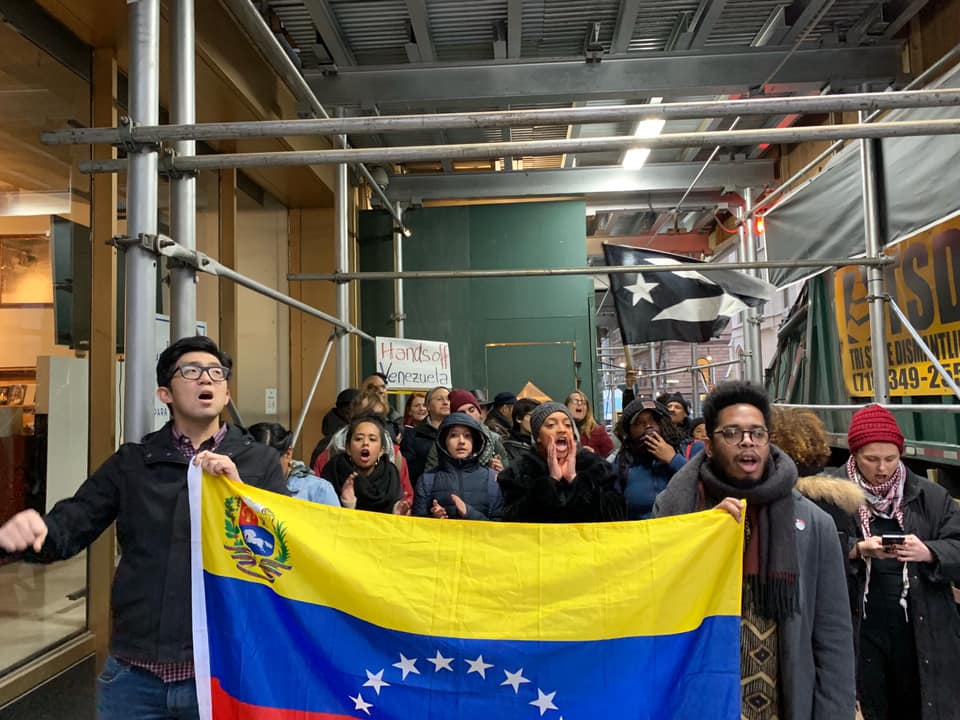