The OPCW could not come up with an unbiased report on the alleged 2018 chemical attack in Douma, as acknowledging that it was faked would’ve made the US strikes against Syria illegitimate, the Russian envoy to the OPCW told RT.

END_OF_DOCUMENT_TOKEN_TO_BE_REPLACED 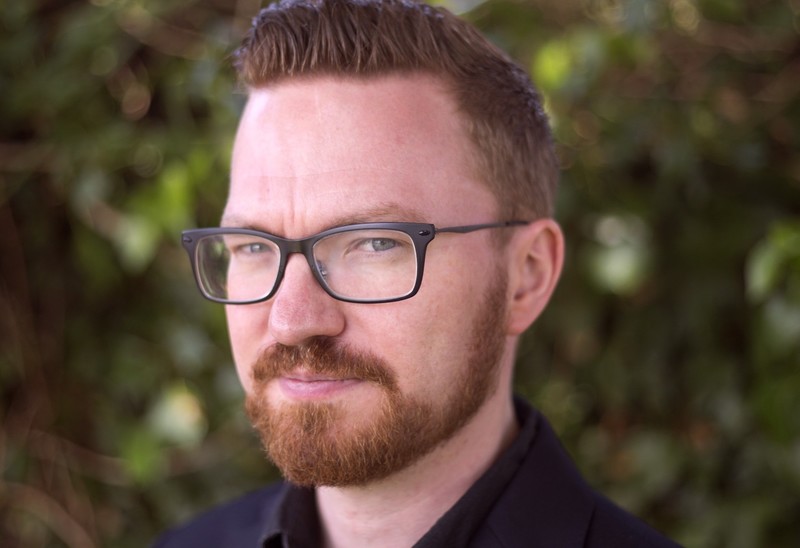 Labour has initiated disciplinary proceedings against Asa Winstanley, a reporter with The Electronic Intifada who is also a member of the UK’s main opposition party.

END_OF_DOCUMENT_TOKEN_TO_BE_REPLACED 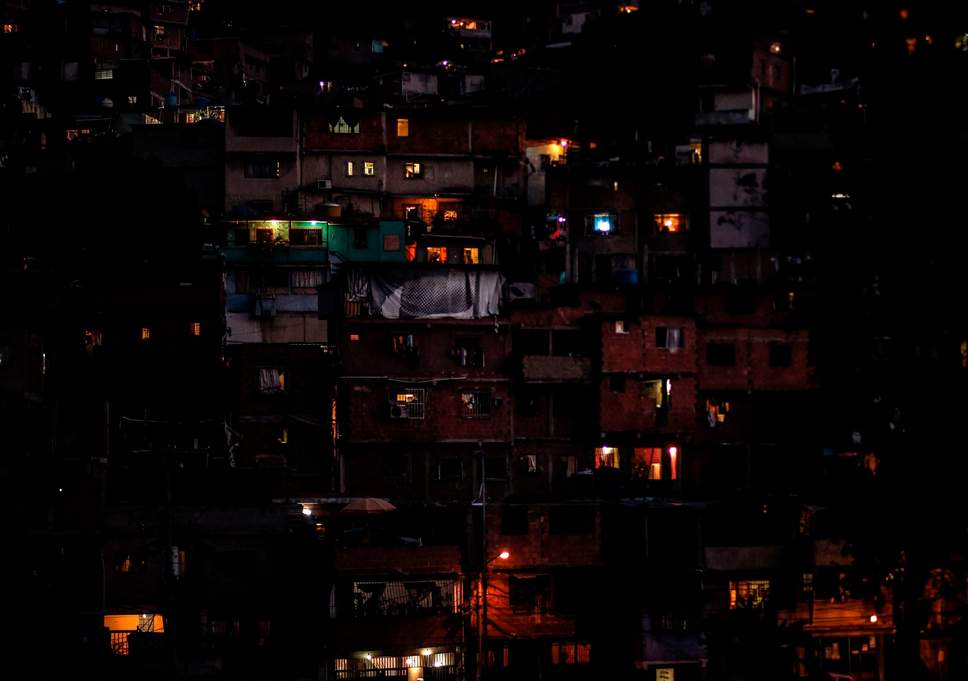 Details of the Electricity War, part of a plan to incite unrest against Venezuelan President Nicolas Maduro and the ruling party, have been exposed. President Maduro has presented details of the attacks on the country’s electricity supply system.

END_OF_DOCUMENT_TOKEN_TO_BE_REPLACED

Tokyo, Japan – The Japanese government is deliberately misleading United Nations human rights bodies and experts over the ongoing nuclear crisis in areas of Fukushima, according to a new investigation released by Greenpeace Japan today.[1]

END_OF_DOCUMENT_TOKEN_TO_BE_REPLACED

On March 6, Facebook founder and CEO Mark Zuckerberg published a statement entitled “A Privacy-Focused Vision for Social Networking” on the Notes tab of his personal page. Widely described as a “manifesto,” the document is a brief for ending the mass public exchange of ideas on social media platforms like Facebook, Instagram and WhatsApp, as well as across the Internet as a whole, under the guise of “protecting privacy.”

END_OF_DOCUMENT_TOKEN_TO_BE_REPLACED

A network of extreme Brexiteer Tories and right-wing media figures plan to establish a “Museum of Communist Terror” in London.

This would be the first such project outside of a former Stalinist state, marking a major right-wing offensive in British politics. Its proponents hope to bury the popular appeal of socialism under a mountain of lies, to legitimate the far right and provide a spur to a devastating programme of social counterrevolution.

END_OF_DOCUMENT_TOKEN_TO_BE_REPLACED 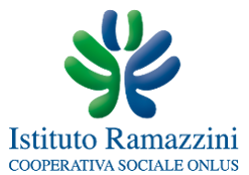 A new study has found that exposure to glyphosate-based herbicides (GBHs), including Roundup, caused reproductive and developmental effects in both male and female rats, at a dose level currently considered safe in the U.S. (1.75 mg/kg bw/day).

Exposure to GBHs was associated with androgen-like effects, including a statistically significant increase of anogenital distance (AGD) in males and females, delay of first estrous and increased testosterone in females.

After a decade of coalition governments in Israel led by Benjamin Netanyahu, the language needed to describe them has necessarily grown more extreme.

At first, they were right-wing. Then ultra-nationalist. Recently, analysts have started to talk of Netanyahu leading a far-right coalition. Now it seems we may have to go further still.