Russia said it was ready to cooperate to investigate the blackout and help bring the sabotage plotters to justice.

Russia’s Foreign Ministry spokeswoman Maria Zakharova said Friday her country considers that Venezuela’s blackout was due to a cyber attack from abroad, the same version provided by the Venezuelan government for the massive loss of electric services across most of the country for five days.
END_OF_DOCUMENT_TOKEN_TO_BE_REPLACED

Juan Guaidó’s Policy Proposals: ‘The Venezuela to Come’ or the Venezuela That Has Already Been?
https://venezuelanalysis.com/analysis/14386

END_OF_DOCUMENT_TOKEN_TO_BE_REPLACED 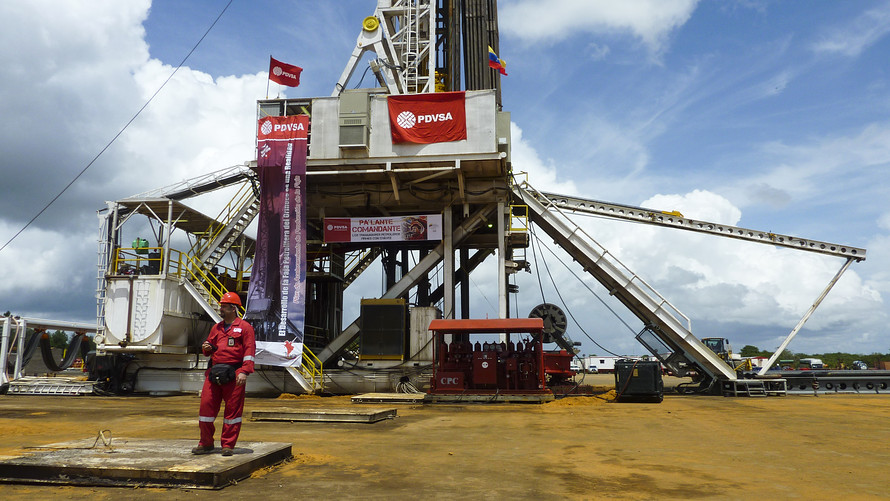 END_OF_DOCUMENT_TOKEN_TO_BE_REPLACED

It would be enough to listen to the hatred that the bourgeoisie injects into its denouncements against Socialism to deduce that there is something very good for human beings that implies ending the hierarchy of oppressors in order to proceed to a Socialist system capable of eradicating the interests of capital over the human being, as well as eradicating the entire individualist, racist, exclusionary and oppressive burden that has made our existence bitter for too long. To establish as a priority society itself, has been a struggle that is increasingly valid according to the ecological and humanistic ravages that capitalism has caused throughout its history. Realism reaffirms the validity of Socialism.

END_OF_DOCUMENT_TOKEN_TO_BE_REPLACED

Brexit has revealed further the rottenness of the British political Establishment, but I am still truly shocked now to see the Government of the United Kingdom negotiating a major international treaty on the acknowledged, discussed and now published basis that it has every intention of breaking that treaty once it is in force. Officially published by the Attorney General, no less.

END_OF_DOCUMENT_TOKEN_TO_BE_REPLACED

Going into the third year of President Trump’s presidency, it is necessary to draw a balance sheet on who is winning and/or losing.

We will proceed by first analyzing domestic outcomes and then turn to foreign policy.

END_OF_DOCUMENT_TOKEN_TO_BE_REPLACED 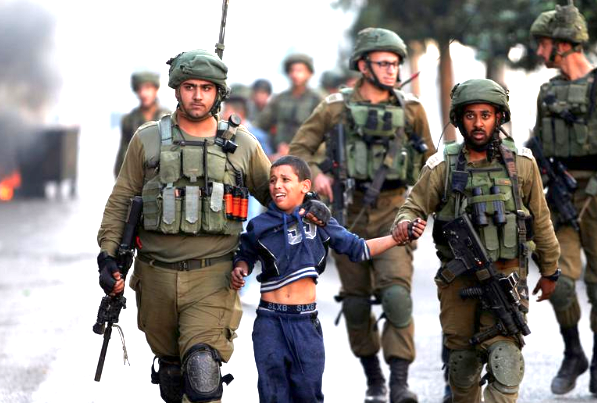 By TruePublica: The rapidly declining living conditions in the Gaza Strip and occupied territories has endangered the most basic of internationally recognised of human rights, as children continue to be collateral damage in what can be boiled down to a political standoff. The difference to almost all modern countries is that Israel uses extreme force to break the deadlock.

END_OF_DOCUMENT_TOKEN_TO_BE_REPLACED

UK far-right leader Tommy Robinson has been banned from a growing list of social media outlets.

Last week, Amazon blocked the sale of Robinson’s Islamophobic diatribe on the Quran, co-authored with another far-right figure, Peter McLoughlin. In February, he was permanently banned from Facebook and Instagram, following a Twitter ban in March 2018 and a PayPal ban in November 2018. YouTube suspended advertising on his account this January and is under pressure to bar his account.

END_OF_DOCUMENT_TOKEN_TO_BE_REPLACED

US Secretary of State Mike Pompeo delivered an extraordinary speech this week to a conference attended by representatives of the major US energy conglomerates in which he appealed to “Big Oil” to play an increasingly direct role in the drive by US imperialism for global dominance and the preparation for war on every continent.

END_OF_DOCUMENT_TOKEN_TO_BE_REPLACED

While millions of people across the World will be protesting on March 15 under the banner of “Global Warming”, today’s wars including Syria, Yemen, Iraq, Afghanistan, Venezuela are not mentioned.

Nor are the dangers of a Third World War which threatens the future of humanity.

END_OF_DOCUMENT_TOKEN_TO_BE_REPLACED 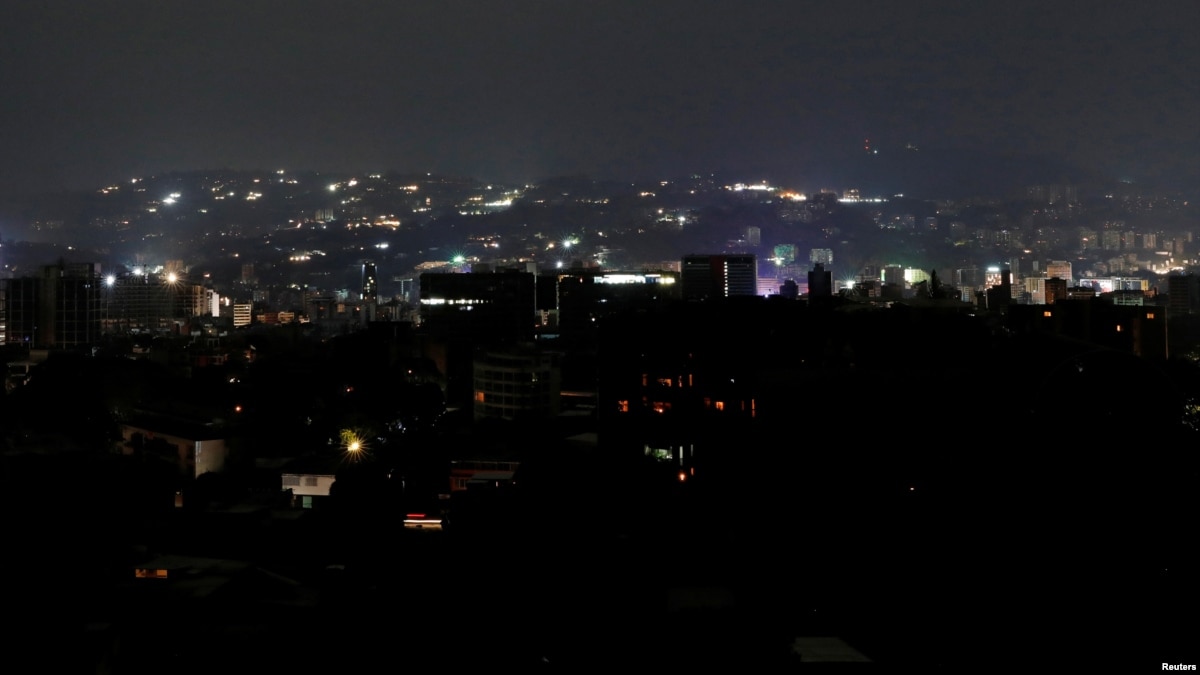 Social Movements Call for Denunciation of US War Action Against Venezuela

The Venezuelan people appeal for support from all the social organizations across the five continents, to denounce the US government for launching cybernetic weapons and electromagnetic pulse weapons against our nation, causing a blackout throughout the country on March 7.

END_OF_DOCUMENT_TOKEN_TO_BE_REPLACED

President Donald Trump, who has stepped up the use of drones in Somalia and other areas, recently revoked a requirement for U.S. intelligence officials to give public reports listing the number of civilians killed in drone strikes and other attacks on terrorist targets outside war zones – a practice which was part of an accountability effort to minimize civilian deaths from drone strikes. The House Intelligence Committee Chairman Adam Schiff, however, has announced that he will seek to reimpose the intelligence community’s reporting on civilian casualties through a provision in this year’s Intelligence Authorization Act.

END_OF_DOCUMENT_TOKEN_TO_BE_REPLACED

12,000+ public buildings and spaces
sold off in the last five years

In a major collaboration involving dozens of reporters around the country and a week of stories with Huff Post UK, the Bureau revealed the true scale of the local government funding crisis. It has become so dire that councils are being forced to sell thousands of public spaces, such as libraries, community centres and playgrounds – and many are using the money to fund redundancies. Read the full investigation here.
END_OF_DOCUMENT_TOKEN_TO_BE_REPLACED

– Bruce A. Dixon , BAR managing editor
ADOS views black American descendants of slaves as a tribe, deprecating solidarity, and ignoring empire and capitalism without whose elimination reparations are impossible anyway.