Today’s teenagers are absolutely right to be up in arms about climate change, and right that they need powerful images to grab people’s attention. Yet some of the slogans being bandied around are genuinely frightening: a colleague recently told me of her 11-year-old coming home in tears after being told that, because of climate change, human civilisation might not survive for her to have children.

The problem is, as soon as scientists speak out against environmental slogans, our words are seized upon by a dwindling band of the usual suspects to dismiss the entire issue. So if I were addressing teenagers on strike, or young people involved in Extinction Rebellion and other groups, or indeed anyone who genuinely wants to understand what is going on, here’s what I’d say.

My biggest concern is with the much-touted line that “the Intergovernmental Panel on Climate Change (IPCC) says we have 12 years” before triggering an irreversible slide into climate chaos. Slogan writers are vague on whether they mean climate chaos will happen after 12 years, or if we have 12 years to avert it. But both are misleading.

As the relevant lead author of the IPCC Special Report on Global Warming of 1.5°C, I spent several days last October, literally under a spotlight, explaining to delegates of the world’s governments what we could, and could not, say about how close we are to that level of warming.

Using the World Meteorological Organisation’s definition of global average surface temperature, and the late 19th century to represent its pre-industrial level (yes, all these definitions matter), we just passed 1°C and are warming at more than 0.2°C per decade, which would take us to 1.5°C around 2040.

That said, these are only best estimates. We might already be at 1.2°C, and warming at 0.25°C per decade – well within the range of uncertainty. That would indeed get us to 1.5°C by 2030: 12 years from 2018. But an additional quarter of a degree of warming, more-or-less what has happened since the 1990s, is not going to feel like Armageddon to the vast majority of today’s striking teenagers (the striving taxpayers of 2030). And what will they think then? 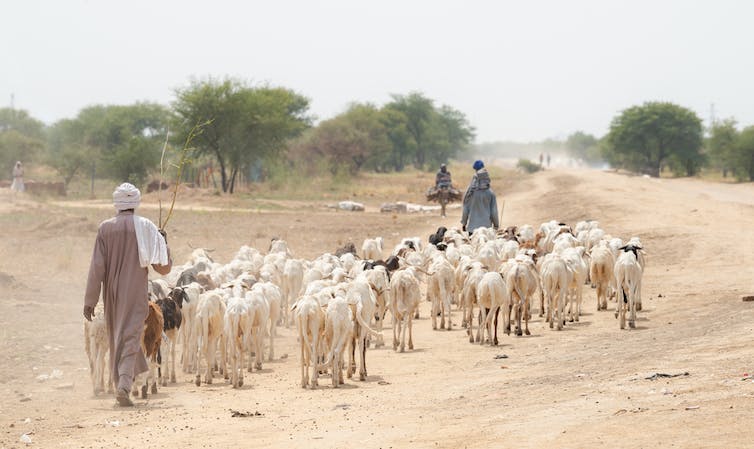 Chad is one of the countries most threatened by climate change. mbrand85 / shutterstock

I say the majority, because there will be unfortunate exceptions. One of the most insidious myths about climate change is the pretence that we are all in it together. People ask me whether I’m kept awake at night by the prospect of five degrees of warming. I don’t think we’ll make it to five degrees. I’m far more worried about geopolitical breakdown as the injustices of climate change emerge as we steam from two to three degrees.

So please stop saying something globally bad is going to happen in 2030. Bad stuff is already happening and every half a degree of warming matters, but the IPCC does not draw a “planetary boundary” at 1.5°C beyond which lie climate dragons.

Get angry, but for the right reasons

What about the other interpretation of the IPCC’s 12 years: that we have 12 years to act? What our report said was, in scenarios with a one-in-two to two-in-three chance of keeping global warming below 1.5°C, emissions are reduced to around half their present level by 2030. That doesn’t mean we have 12 years to act: it means we have to act now, and even if we do, success is not guaranteed.

And if we don’t halve emissions by 2030, will we have lost the battle and just have to hunker down and survive? Of course not. The IPCC is clear that, even reducing emissions as fast as possible, we can barely keep temperatures below 1.5°C. So every year that goes by in which we aren’t reducing emissions is another 40 billion tonnes of CO₂ that we are expecting today’s teenagers to clean back out of the atmosphere in order to preserve warm water corals or Arctic ice. 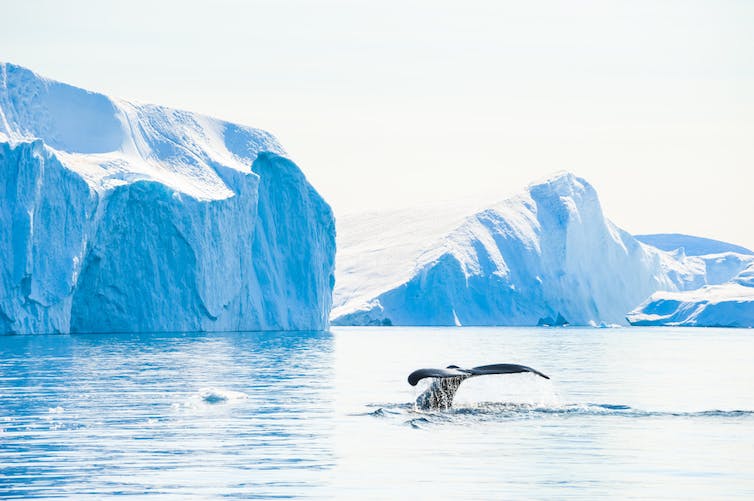 This year’s Arctic sea ice is melting faster than ever. Olga Gavrilova / Shutterstock

Assuming people will still want to feed themselves and not turn the world over to biofuels, then scrubbing CO₂ out of the atmosphere currently costs £150-£500 per tonne, plus the cost of permanent disposal. So those 40 billion tonnes of CO₂ represent a clean-up liability accumulating at a cool £8 trillion per year, which is more or less what the world currently spends on energy.

So here is a conversation young activists could have with their parents: first work out what the parents’ CO₂ emissions were last year (there are various carbon calculators online – and the average is about seven tonnes of fossil CO₂ per person in Europe). Then multiply by £200 per tonne of CO₂, and suggest the parents pop that amount into a trust fund in case their kids have to clean up after them in the 2040s.

If the parents reply, “don’t worry, dear, that’s what we pay taxes for”, youngsters should ask them who they voted for in the last election and whether spending their taxes on solving climate change featured prominently in that party’s manifesto.

Get angry by all means, but get angry for the right reasons. Action is long overdue, but to a British public sunbathing in February, weird though that was, it doesn’t feel like an emergency. Middle-aged critics would much rather quibble over the scale of climate impacts (as if they have any right to say what climate young people should have to put up with) than talk about the clean-up bill.

Climate change is not so much an emergency as a festering injustice. Your ancestors did not end slavery by declaring an emergency and dreaming up artificial boundaries on “tolerable” slave numbers. They called it out for what it was: a spectacularly profitable industry, the basis of much prosperity at the time, founded on a fundamental injustice. It’s time to do the same on climate change.