The U.S. may try piously to defend sanctions as a ‘response to foreign tyranny,’ but they are really a pretext to steal foreign bank accounts and cripple commercial rivals of U.S. corporations.

END_OF_DOCUMENT_TOKEN_TO_BE_REPLACED

Prime Minister Narendra Modi’s call with Russian President Vladimir Putin on Friday marks a new stage in the bilateral relationship between the two time-tested friends, both contextually and from a long-term perspective.

END_OF_DOCUMENT_TOKEN_TO_BE_REPLACED

The European Union has returned to the ritual of sanctioning Iran to leverage its foreign and security policies. The highlight of the EU Foreign Affairs Council ministerial meeting in Brussels on Monday was the imposition of sanctions against Iran over a range of issues.

END_OF_DOCUMENT_TOKEN_TO_BE_REPLACED

While all the focus is on the plight of Ukrainians facing a winter without energy, everyone seems to have forgotten that Syria has been living under western Sanctions for eleven years.

Vanessa Beeley explains the impact of sanctions on the people of Syria and appeals for everyone to assist in raising awareness, and having them lifted.

END_OF_DOCUMENT_TOKEN_TO_BE_REPLACED

Mainstream media ridiculously claim that Nicaragua is a threat to U.S. national security when it has one of the lowest levels of defense spending in the world

The Biden administration has announced new sanctions which are intended to hit the poorest Nicaraguans—both in their pockets and in the public services on which they depend.

END_OF_DOCUMENT_TOKEN_TO_BE_REPLACED 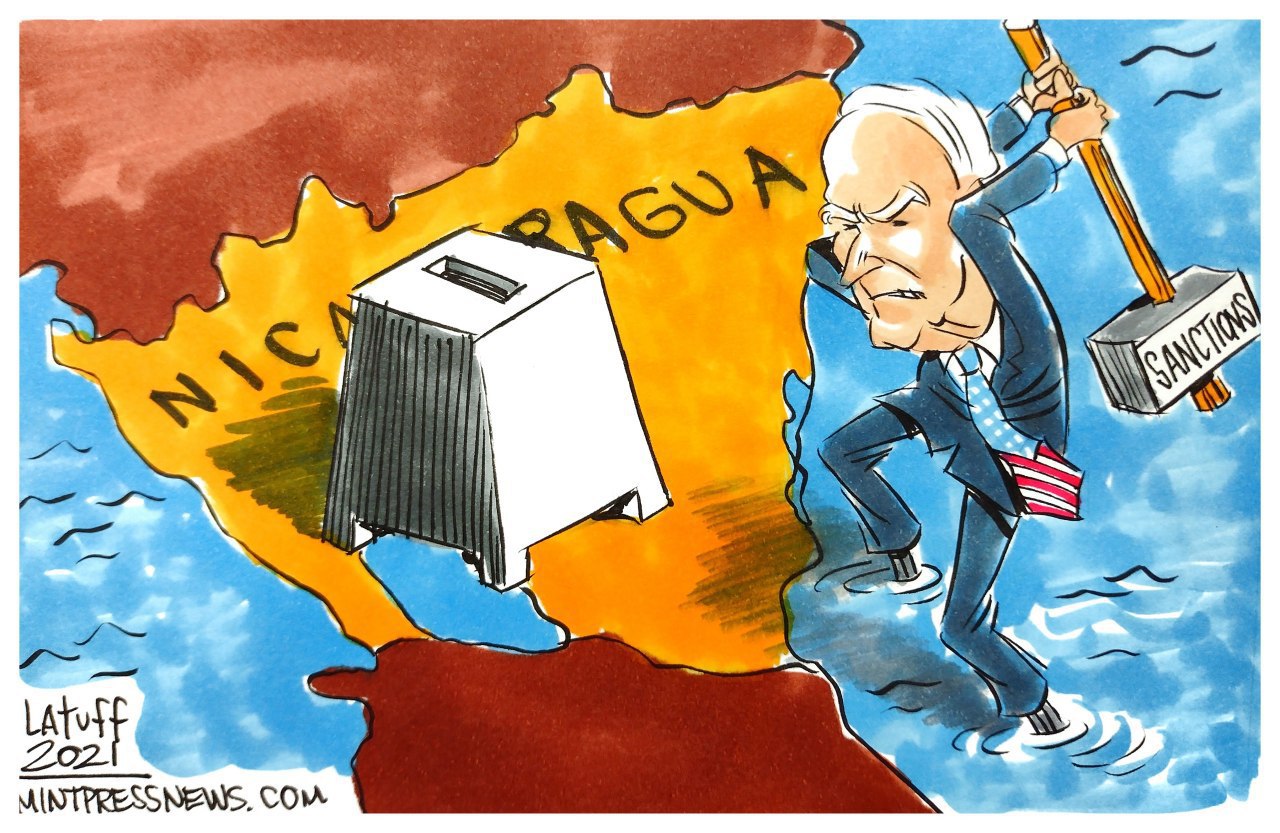 Last year, days before Ortega’s re-election, the U.S. imposed sanctions on Nicaragua to intimidate voters into abandoning the Sandinista party. Twitter and Facebook also banned dozens of Nicaraguan activists, influencers, and journalists under the guise of removing botnets.

It certainly looks to be that way—though many liberals and self-proclaimed feminists remain oblivious.

In an era increasingly awash with political instability, the latest protests in Iran are yet another manifestation of the plague of Western imperialism. The sudden death of Kurdish Iranian woman Mahsa Amini and the unclear circumstances surrounding her death have precipitated a remarkable global response condemning the Iranian government as well as purporting to champion the rights of Iranian women in defiance of Islamic fundamentalism.

END_OF_DOCUMENT_TOKEN_TO_BE_REPLACED

THE cessation of natural gas supplies from Russia to Europe in retaliation against Western sanctions imposed on Russia because of the Ukraine war, is threatening Europe not only with a winter with inadequate heating that will take a big toll in terms of lives among poor people, but also with large-scale closures of enterprises; such closures would push up the unemployment rate, and significantly increase poverty and destitution among the workers.

END_OF_DOCUMENT_TOKEN_TO_BE_REPLACED

The same arrogant, self-righteous posturing from the West that fuelled the Ukraine war is now plunging Europe into recession

Outraged western leaders are threatening a price cap on imports of Russian natural gas after Moscow cut supplies to Europe this month, deepening an already dire energy and cost-of-living crisis. In response, Russian President Vladimir Putin has warned that Europe will “freeze” this winter unless there is a change of tack.

END_OF_DOCUMENT_TOKEN_TO_BE_REPLACED

To be sure, energy security has surged as the key to a country’s strategic autonomy and independence, as world events testify, currently within the matrix of “food-fertiliser-fuel” sufficiency where the global supply chains are disrupted. Europe’s missteps on this front, upon the advice of the US to atrophy and sever the continent’s seven decades-long economic links with Russia, is proving to be a Himalayan blunder that threatens the western economies with recession and brewing political turmoil.

END_OF_DOCUMENT_TOKEN_TO_BE_REPLACED

Saturday, 27 August 2022 — RT (The source may or may not be available due to Western censorship)

The expected knockout blow from anti-Russia restrictions “has not materialized,” the UK magazine reports

The harsh sanctions imposed on Russia by the West over the conflict in Ukraine have so far been unable to deliver the desired result, The Economist magazine has acknowledged, adding that the strategy has “flaws.”

END_OF_DOCUMENT_TOKEN_TO_BE_REPLACED

For years now, I’ve been sending out a mailing, giving updates on my work, how to support, my reportage, etc. Recent times have seen an unprecedented level of contact, and interest, something I’m very grateful for, and which also puts it on me to up the game a bit in this sphere.

END_OF_DOCUMENT_TOKEN_TO_BE_REPLACED

The imposition of sanctions against British citizen and journalist Graham Phillips is an appalling violation of freedom of speech – which to have meaning must mean freedom to say things which disagree with the government, the media and/or majority public opinion.

END_OF_DOCUMENT_TOKEN_TO_BE_REPLACED

Combines work on a wheat field near the village of Talniki in Siberia (File photo). For the first time since the days of the tsars, Russia has emerged in recent years as the world’s largest wheat exporter

The agreements signed in Istanbul on Friday regarding the export of grain out of Ukraine and Russia catch the headlines as a major development from the angle of global food security, which it surely is. Between around 22 million tonnes of grain from last year’s harvest now trapped inside Ukraine due to the war, and an estimated 41 million tonnes from Russia’s 2022/23 wheat exports, around 60 million tonnes, are reaching the world grain market.

END_OF_DOCUMENT_TOKEN_TO_BE_REPLACED

The unthinkable is happening for the second time in five months: Russian gas giant Gazprom writes to German gas companies announcing force majeure effective from June 14, exonerating it from any compensation for shortfalls since then.

END_OF_DOCUMENT_TOKEN_TO_BE_REPLACED 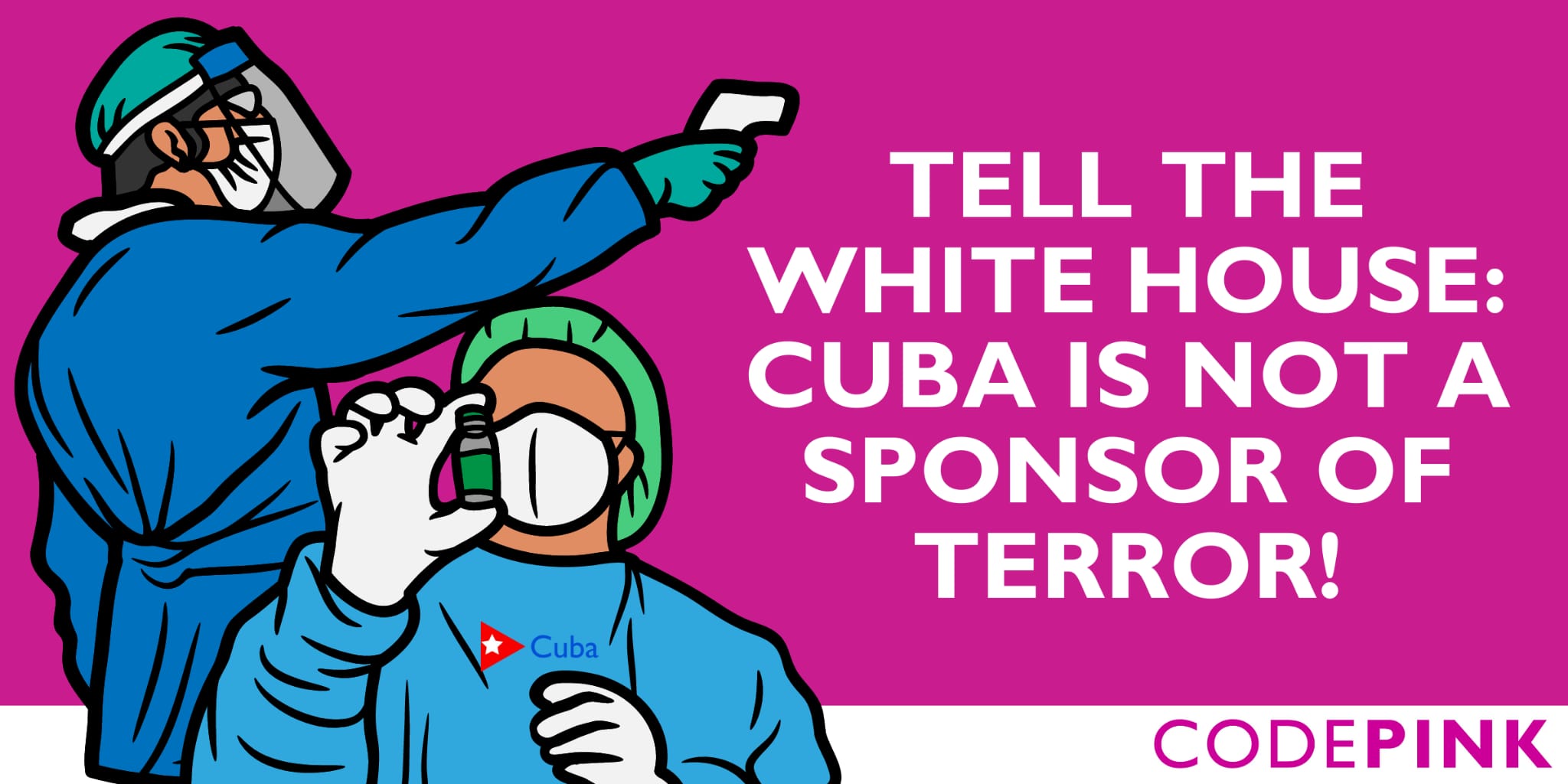 END_OF_DOCUMENT_TOKEN_TO_BE_REPLACED

A goods yard in Kaliningrad, the Russian exclave that has become increasingly isolated since the start of Ukraine war

Finance ministers are the pangolins in the world of international diplomacy, solitary animals and predatory, unlike foreign ministers who are like glowworms, mesmerising and gorgeous animals that create light through their tail. While the US Secretary of State Antony Blinken attending G20 foreign ministers meeting in Bali a week ago staged a dramatic walkout when Russian Foreign Minister Sergey Lavrov rose to speak, Treasury Secretary Janet Yellen simply sat through the speech by Russian minister Anton Siluanov at the meeting of G20 finance ministers and central bank chiefs that began in Bali on Friday.

END_OF_DOCUMENT_TOKEN_TO_BE_REPLACED

After Sakhalin-2, Moscow also plans to nationalise Sakhalin-1 oil and gas development project by ousting US and Japanese shareholders. But Moscow will make an exception for India so that OVL which holds 20% stake will remain & continue to work. Moscow grapevine is that while Rosneft will continue to hold controlling share, more Indian companies may be inducted to replace US & Japan and thereby also ensure a sales market in India.

END_OF_DOCUMENT_TOKEN_TO_BE_REPLACED

The enormous pressures exerted by the United States on Latin American nations to join the Russophobic policy it has imposed on the planet by controlling the main media outlets may exacerbate these problems.

One of the most affected is Ecuador, because if in 2021, 20% of the bananas it exported were destined for Russia (some 85 million boxes), now it has nowhere to put them and they will go to waste with the consequent monetary loss.