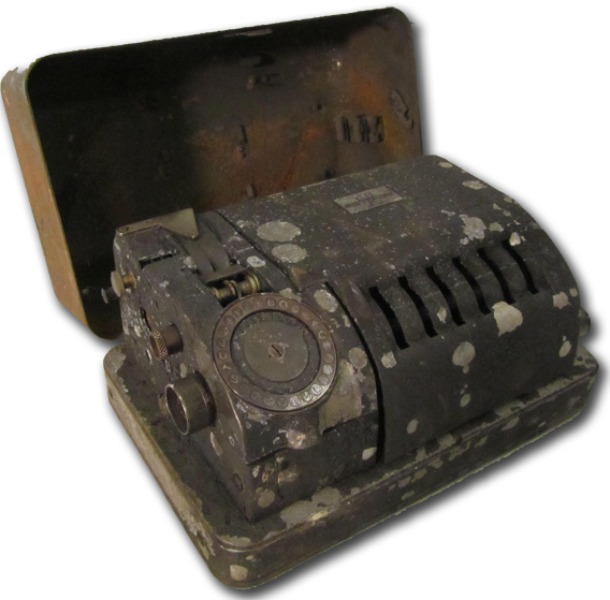 Washington D.C., February 11, 2020 – The U.S. intelligence community actively monitored for decades the diplomatic and military communications of numerous Latin American nations through encryption machines supplied by a Swiss company that was secretly owned by the CIA and the German intelligence agency, BND, according to reports today by the German public television channel, ZDF and the Washington Post.

Declassified records posted today by the National Security Archive show that among those secretly surveilled countries were military regimes of the Operation Condor nations—led by Chile, Argentina and Uruguay—as they conducted regional and international acts of repression and terrorism against leading opposition figures.

Today’s posting reveals that Operation Condor—the network of Southern Cone military regimes which targeted opponents around the world for liquidation in the mid and late 1970s—conducted their encoded communications on those encryption devices made by the CIA-owned Swiss company, Crypto AG, without realizing the U.S. might be listening in.

The use of those devices provided the CIA and the National Security Agency with the ability to decode thousands of messages, potentially including a range of dramatic historical episodes including wars, revolutions, coups, and assassinations from the Southern Cone to Washington, D.C. as well as Condor plans and missions in the region, in Europe and the United States.

3 thoughts on “The CIA’s ‘Minerva’ Secret”