Free All Political Prisoners –- Including Julian Assange and Chelsea Manning

Glen Ford, BAR executive editor
Julian Assange and his protégés have made common cause with Black
revolutionaries in their zeal to lay bare the dictatorial nature of the
omni-pervasive national security state and the sheer, racist barbarity
of the U.S. imperial project.

END_OF_DOCUMENT_TOKEN_TO_BE_REPLACED

“This looks to be a bad, heightened cold — I think that’s a rational way of thinking about it,” – Matthew Frieman, a virologist at the University of Maryland School of Medicine.

The battle against the infections with the novel coronavirus in China continues. China is doing its best to win it.

The declining trend of the number of newly suspected and newly confirmed cases per day is now obvious to everyone. 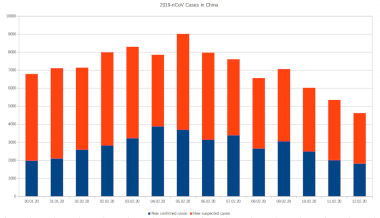 END_OF_DOCUMENT_TOKEN_TO_BE_REPLACED

On Tuesday, a charter-deportation flight to Jamaica carried passengers who had lived in the UK since early childhood – against a recommendation of the unpublished (but leaked) ‘Windrush: Lessons Learned’ review. Protesters against the deportation flight shut down Whitehall and over 170 MPs wrote asking the minister to reconsider the failure to publish the review or to follow its recommendations, indicating the government’s unconcern for both past and present victims of the Windrush scandal. Boris Johnson poured scorn on protestors as ‘the Westminster bubble’ and indicated his intention to re-examine the process of judicial review.

END_OF_DOCUMENT_TOKEN_TO_BE_REPLACED

Mass protests have been taking place in the small Caribbean country of Haiti for several months now.  Those protests are so intense that they threaten to bring the country to a complete standstill.  The Haitian government’s response to the protests have resulted in dozens of deaths and massive destruction throughout various parts of Haiti, particularly throughout the capitol city of Port-au-Prince.  The current protests have been taking place since August of this year.  The masses of Africans in Haiti, infuriated by the government’s increases in fuel prices, have been engaging in open revolt against the government.  The capitalist media is reporting that the basis of the protests are demands that Haitian President Jovenel Moise resign from office, but the underlining reasons for the unrest go much deeper than that.

END_OF_DOCUMENT_TOKEN_TO_BE_REPLACED 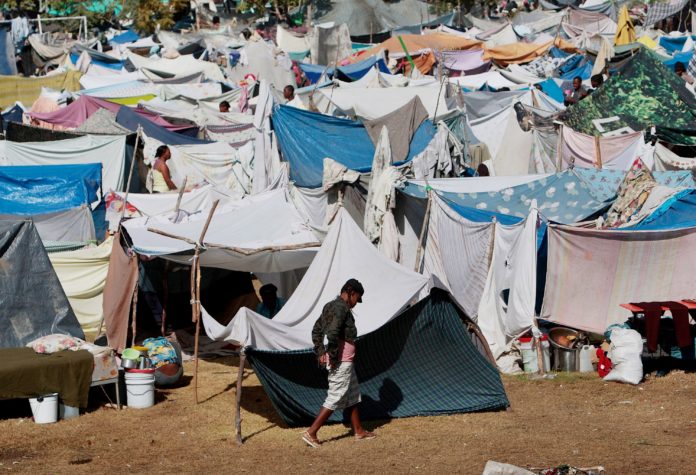 Haiti’s Jan. 12, 2010 earthquake – a decade ago this week — was one of history’s great natural disasters. However, it was not as great as the world’s large humanitarian relief organizations and their allied media outlets would have us believe. It became a money-making tragedy.

END_OF_DOCUMENT_TOKEN_TO_BE_REPLACED

[A timely reminder with this excellent essay by John Pilger from 2010. WB]

The theft of Haiti has been swift and crude. On 22 January, the United States secured “formal approval” from the United Nations to take over all air and sea ports in Haiti, and to “secure” roads. No Haitian signed the agreement, which has no basis in law. Power rules in a US naval blockade and the arrival of 13,000 marines, special forces, spooks and mercenaries, none with humanitarian relief training.

END_OF_DOCUMENT_TOKEN_TO_BE_REPLACED

On the face of it, the task seems almost hopeless. As Tolstoy wrote:

‘The power of the government is maintained by public opinion, and with this power the government, by means of its organs – its officials, law courts, schools, churches, even the press – can always maintain the public opinion which they need.’ (Leo Tolstoy, ‘Writings on Non-Violence and Civil Disobedience,’ New Society Publishers, 1987, p.111)

Last December, we witnessed the awesome capacity of state-corporate power to manipulate public opinion and undermine a democratic election with a ruthless propaganda campaign smearing Jeremy Corbyn, a passionate anti-racist. The campaign depicted Corbyn, not just as an anti-semite, but as someone who might ‘reopen Auschwitz’. The truth wasn’t just distorted, it was reversed.

END_OF_DOCUMENT_TOKEN_TO_BE_REPLACED

Questions on Countering Violent Extremism cannot be confined to isolated issues, when this is the language through which states speak themselves today. Black-headed gull on top of a closed circuit television camera in front of The Shard and Tower Bridge in London, UK. / Alex Milan Tracy/PA. All rights reserved.

In the aftermath of Sudesh Amman’s attacks in London on February 2, the Evening Standard London ran as its frontpage an appeal from Counter-terror police chiefs, calling for the public to take a more active role in stopping terror threats.

END_OF_DOCUMENT_TOKEN_TO_BE_REPLACED 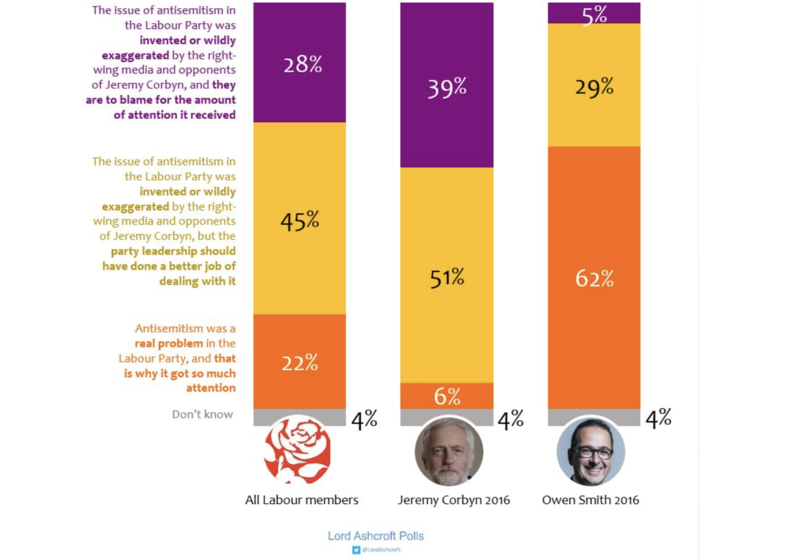