END_OF_DOCUMENT_TOKEN_TO_BE_REPLACED

This is a trial of the First Amendment as a foundation of our society and it calls for popular participation, writes Nozomi Hayase. 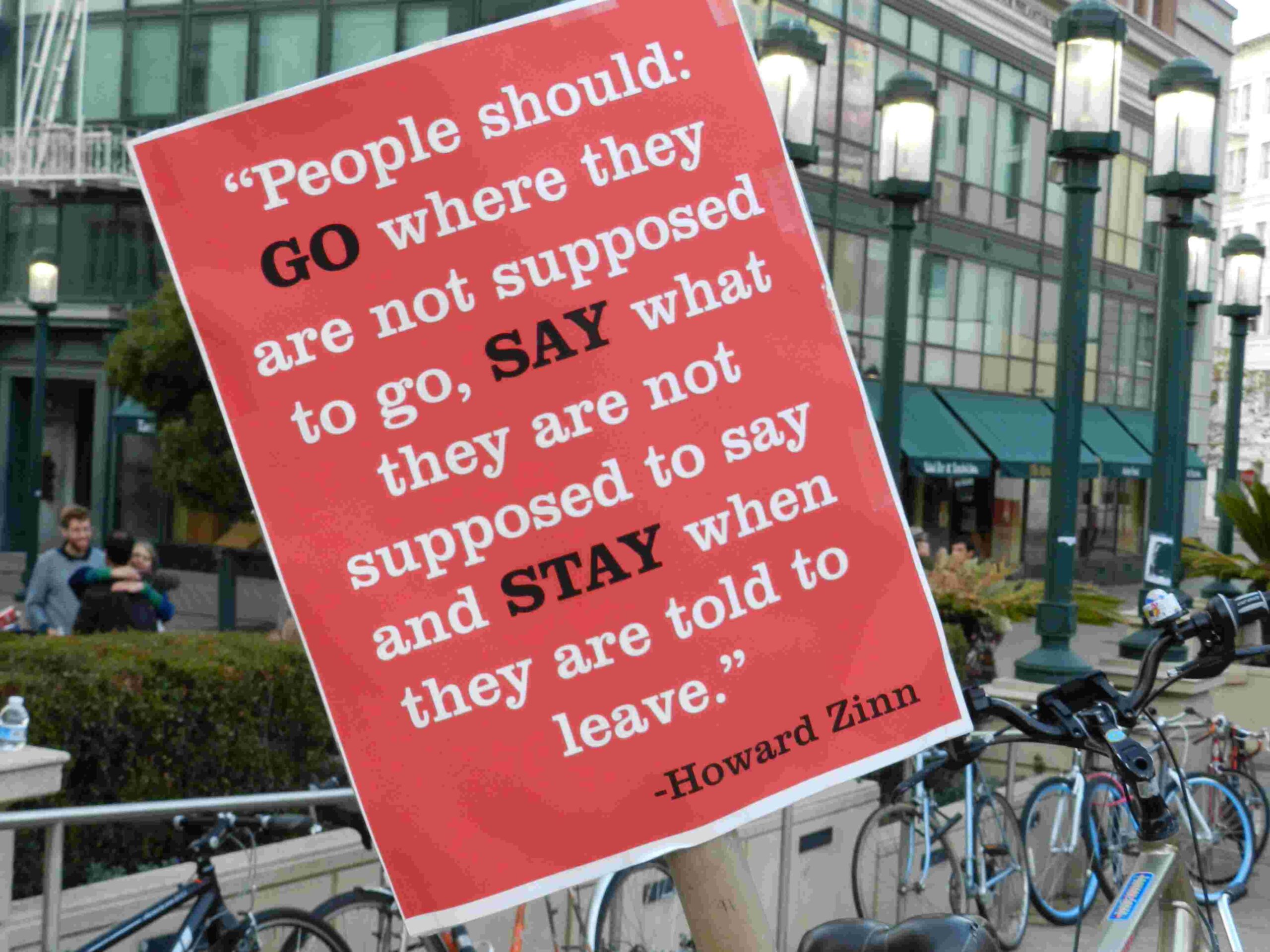 END_OF_DOCUMENT_TOKEN_TO_BE_REPLACED

Before the assassination of Qasem Soleimani, Israel played a key and overlooked role in the Trump administration’s aggression campaign against Iran.

As the Trump administration’s stated rationale for killing Qasem Soleimani and Abu Mahdi al-Muhandis collapses, journalist Gareth Porter has pieced together the overlooked background. Porter reports that the assassination was in fact the culmination of a lengthy provocation campaign involving Mike Pompeo, John Bolton, and the Israeli government, which carried out a number of under-reported bombings inside Iraq and Syria in the months prior.