The official inquiry into the Grenfell Tower fire that killed 72 people in June 2017 stands ever more exposed as a sordid whitewash of those responsible for the catastrophe.

Proceedings are currently adjourned until at least February 24. Their resumption is waiting on the decision of the attorney-general as to whether to promise immunity on oral testimony of witnesses.

END_OF_DOCUMENT_TOKEN_TO_BE_REPLACED

Demonstration to free Julian Assange this Monday in Montreal
http://www.wsws.org/en/articles/2020/02/22/mont-f22.html

END_OF_DOCUMENT_TOKEN_TO_BE_REPLACED

Moscow has taken with a pinch of salt Turkish President Recep Erdogan’s statement on Wednesday that a Turkish incursion into the northwestern Syrian province of Idlib is imminent.

Objectively speaking, Erdogan should be out of his mind to order a military offensive against the Syrian and Russian forces in Idlib. A Russian military delegation, which visited Ankara last week, had advised the Turks to back down, but Erdogan instead beefed up the deployments in Idlib.

END_OF_DOCUMENT_TOKEN_TO_BE_REPLACED

Break out the pussyhats and vuvuzelas, folks, because the neoliberal Resistance is back, and this time they’re not playing around. No more impeachments and investigations. It’s time to go mano-a-mano with Trump, and they’ve finally got just the bad hombre to do it. No, not Bernie Sanders, you commies. A battle-hardened Resistance fighter. El Caballo Pequeño! El Jefe Mínimo! Subcomandante Michael Bloomberg!

END_OF_DOCUMENT_TOKEN_TO_BE_REPLACED 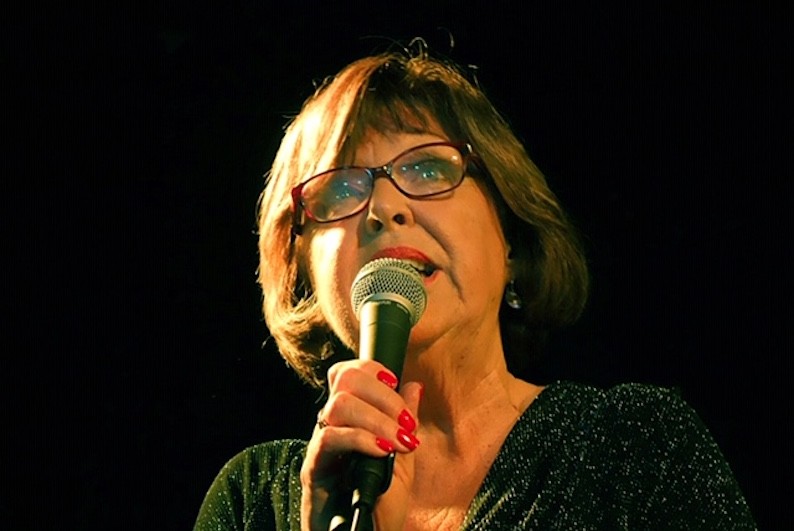 END_OF_DOCUMENT_TOKEN_TO_BE_REPLACED

China is making more progress in the fight against the novel coronavirus while other countries see increased problems. Meanwhile the global economic damage that the epidemic causes is slowly coming into view.