Our event ‘Civil Liberties in a Crisis: the left case against Covid IDs’ will be coming to Brighton on the 27th September – 2-4pm, at the Old Ship Hotel during Labour Party Conference.
END_OF_DOCUMENT_TOKEN_TO_BE_REPLACED

The attack on the asylum system proposed by the UK government in the Nationality and Borders Bill has, rightfully, provoked outrage. However, the Bill also includes proposals to introduce an electronic ‘permission to travel’ scheme that would involve gathering biometric and other data from tens of millions of people.

END_OF_DOCUMENT_TOKEN_TO_BE_REPLACED

The steady march towards medical ID cards is on, after the Scottish Parliament voted in favour of vaccine passports this week. In Westminster, the Government is set to follow suit but won’t even commit to giving MPs a vote on the matter – as though votes in the House of Commons are now gifts from ministers. Meanwhile, the Welsh government will make a decision on the matter next week.

END_OF_DOCUMENT_TOKEN_TO_BE_REPLACED

Banner outside the Undercover Policing Inquiry in 2019. PHOTO: Netpol

The Campaign for Nuclear Disarmament (CND) has been granted Core Participant status in the judge-led public inquiry into undercover policing, chaired by Sir John Mitting QC, after it was confirmed that Britain’s best-known peace organisation was targeted for infiltration by both Special Branch and the Special Demonstration Squad (SDS) of the Metropolitan Police during the 1980s.

END_OF_DOCUMENT_TOKEN_TO_BE_REPLACED

The appearance of a physician from the CIA’s venture capital arm in a Washington Post op-ed arguing those who have not been vaccinated should not be prioritised for medical treatments raises some alarming questions.

END_OF_DOCUMENT_TOKEN_TO_BE_REPLACED 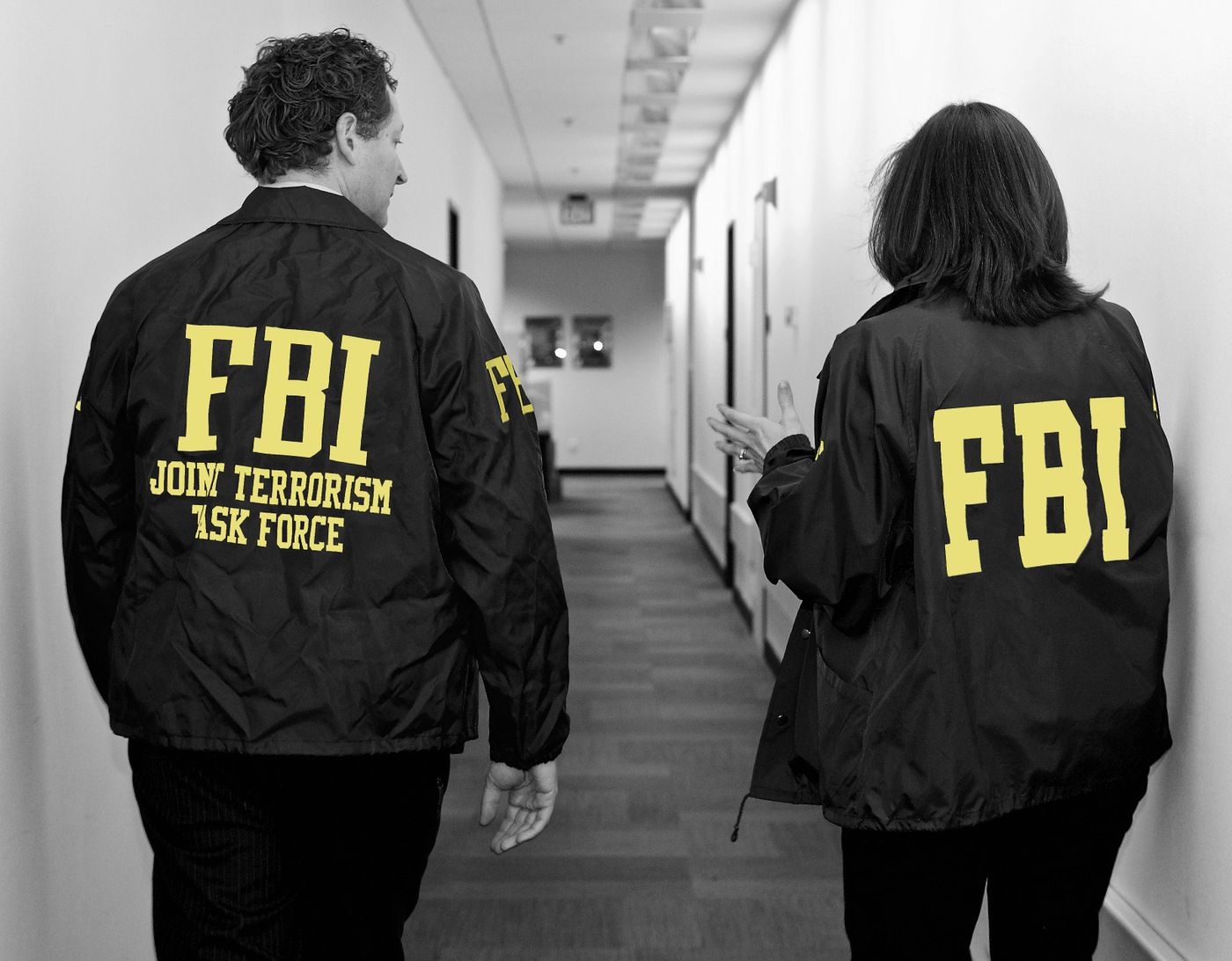 [Editor’s Note: To mark the 20th anniversary of the rise of the American security state after the September 11th attacks, The Dissenter presents aretrospective on this transformation in law enforcement and government. Each entry in the series, “Twenty Years In A Security State,” will connect with whistleblower stories where possible.]

END_OF_DOCUMENT_TOKEN_TO_BE_REPLACED

Stories about censorship usually focus on the individuals prevented from publishing or saying something. But if we are to defend free expression from the new era of digital censorship, we need to focus much more closely on the censors themselves.

END_OF_DOCUMENT_TOKEN_TO_BE_REPLACED

Big Brother Watch has launched a new report warning against the “censorious” Online Safety Bill, and sounding the alarm on the rise of Big Tech speech police.

END_OF_DOCUMENT_TOKEN_TO_BE_REPLACED 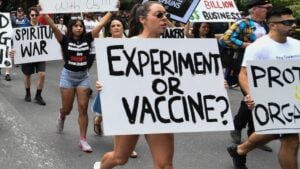 A continuous fear campaign by the mainstream media against those who are skeptical about the covid-19 pandemic is obvious when you read this headline from the Washington Post ‘Goldilocks Virus; Delta Vanquishes all Variant Rivals as Scientists Race to Understand its Tricks’ says that “The variant battle in the United States is over. Delta won.”  That’s it, it’s all over.  Now we must take the vaccines because the world has lost the battle with the Covid-19 delta variant. If this is not a fear campaign, I don’t know what is:
END_OF_DOCUMENT_TOKEN_TO_BE_REPLACED

As part of their false personas, many officers entered romantic relationships with political activists, leading to the births of a number of children whose mothers were completely unaware of their partners’ double lives.

END_OF_DOCUMENT_TOKEN_TO_BE_REPLACED CoJiT’s profound and manifold connections to the Israeli security state call into question the Maxwell brothers’ motives for founding the think tank, considering how an anti-Muslim extremism agenda could dovetail so easily with a pro-Israeli state one.