Mark Taliano, Research Associate of the Centre for Research on Globalization (CRG) contacted Global Research from Damascus at the outset of the bombings. Here is his incisive report:

Reportedly, 103 missiles were launched, of which Syrian forces destroyed 71. Bombs landed in about four different locations, including Homs, Mesyaf, and Damascus. 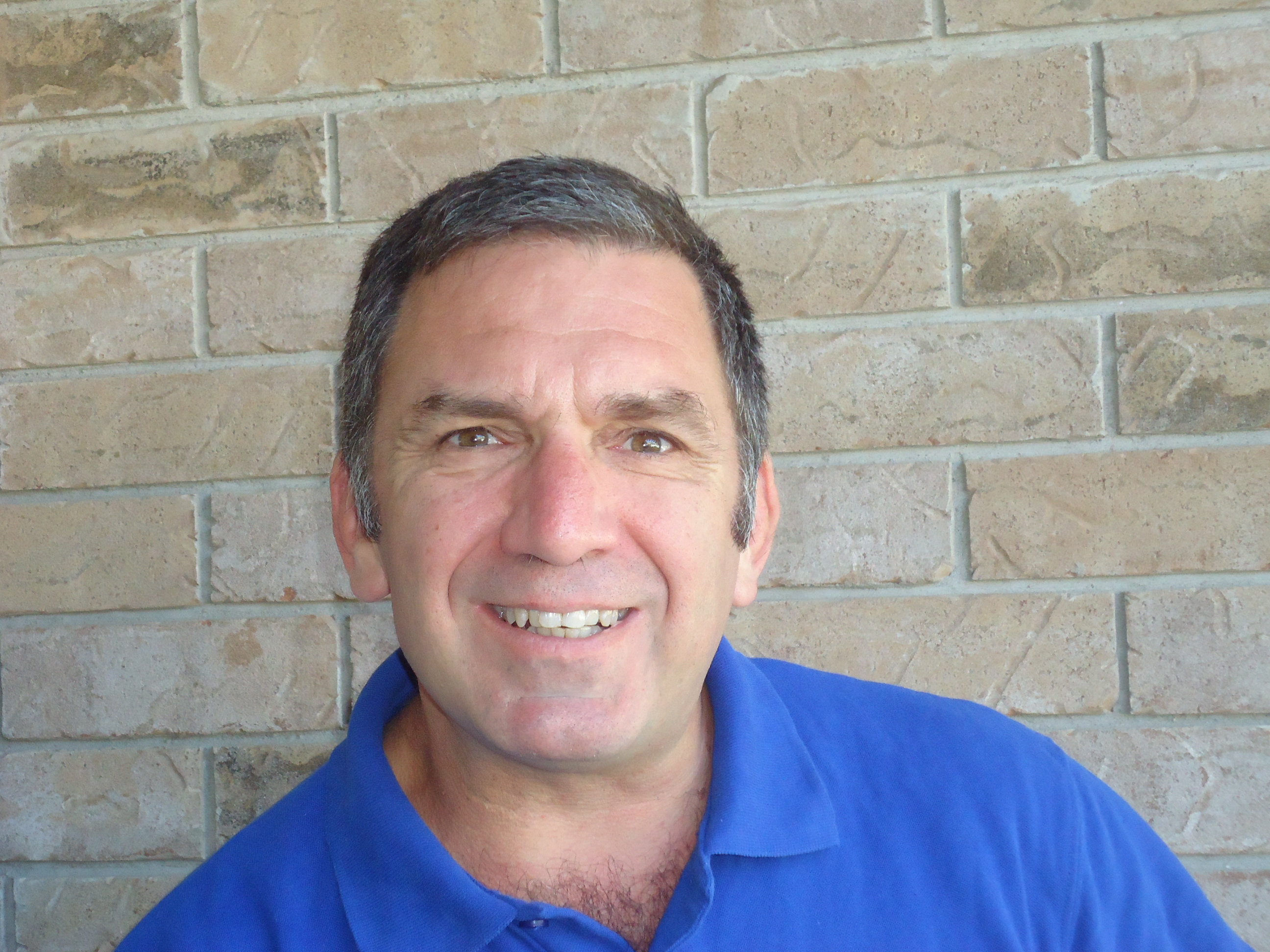 Russian, Iranian and Hezbollah assets were not targeted.

The aforementioned imperialists and their bombs murdered four Syrian civilians.

Additionally, just after the attack, “ISIS” launched an attack from the Yarmouk camp, located 8 kilometers from the center of Damascus.

Apparently the missiles struck a “teaching laboratory”. Presumably this will play a role in transitioning from an original “Assad gassing his own people” narrative – devoid of evidence and ridiculous — to a new narrative, with a view to justifying that which can not be justified.

The US led attacks were not authorized by the UN Security Council, and they certainly were not carried out in self-defense.

If Supreme International War Crimes are a “dirty game” then President Trump is losing.

In the following video, Syrian Abdul Razzak Homsi describes the strength that is the mosaic of Syrian society, a society whose ancient foundations are a cradle of civilization and religion – including the West’s civilizations and religions. This interview was recorded on the morning of April 14th in Damascus

Taliano talks and listens to the people of Syria. He reveals the courage and resilience of a Nation and its people in their day to day lives, after more than six years of US-NATO sponsored terrorism and three years of US “peacemaking” airstrikes.

Mark Taliano combines years of research with on-the-ground observations to present an informed and well-documented analysis that refutes  the mainstream media narratives on Syria.