G7 are a bunch of western countries—the US, UK, France, Germany, Japan, Italy and Canada—who believe that they have the “civilizational” mandate to tell the world how it should be run

The Foreign Ministers of G7 countries met in London this week and issued a communique painting Russia as a “malicious actor” and China as a “bully”. It had little substance apart from ticking all the “right” boxes in its anti-China and anti-Russia campaign: Uyghurs, Taiwan, Hong Kong, Crimea, Ukraine, etc. It ended with arrogating to itself the mantle of being the “rules-based international order”, distinct from what the real, lawful international order is, the United Nations and its Security Council.

END_OF_DOCUMENT_TOKEN_TO_BE_REPLACED END_OF_DOCUMENT_TOKEN_TO_BE_REPLACED

Planning documents for the United Nations Food Systems Summit 2021 shed new light on the agenda behind the controversial food summit that hundreds of farmers’ and human rights groups are boycotting over its dominance by agribusiness interests.

You can read the documents here: The next neocolonial gold rush? African food systems are the ‘new oil,’ UN documents say

END_OF_DOCUMENT_TOKEN_TO_BE_REPLACED 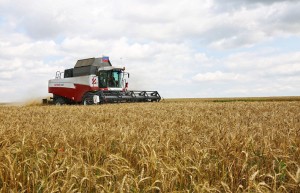 The world is fast losing farms and farmers through the concentration of land into the hands of rich and powerful land speculators and agribusiness corporations. Smallholder farmers are being criminalised and even made to disappear when it comes to the struggle for land. They are constantly exposed to systematic expulsion.

END_OF_DOCUMENT_TOKEN_TO_BE_REPLACED

Did you know that the U.S. military has 29 military bases in 15 countries across Africa? The U.S. military established AFRICOM in 2008, despite the majority of African nations rejecting it. Under a false guise of providing security, the U.S. uses its military force to impose control of African land, resources, and labor to serve the needs of U.S. multi-national corporations.

END_OF_DOCUMENT_TOKEN_TO_BE_REPLACED 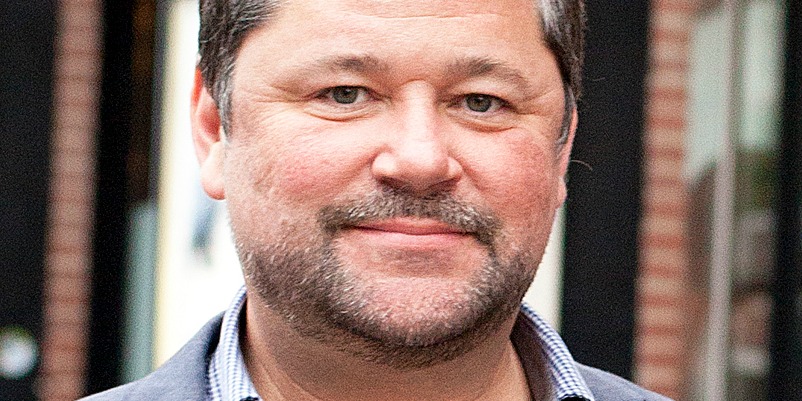 END_OF_DOCUMENT_TOKEN_TO_BE_REPLACED

Martin Crook is a PhD candidate and research associate at the Human Rights Consortium School of Advanced Study, University of London. His research interests include human rights and the environment and the political economy of genocide, ecocide.  END_OF_DOCUMENT_TOKEN_TO_BE_REPLACED

51st Anniversary: The African Union and the Illusive Promise of Unity

END_OF_DOCUMENT_TOKEN_TO_BE_REPLACED

This week World Development Movement activists, dressed as representatives of some of the world’s largest food and drink companies, delivered an Africa shaped thank-you cake to the Department for International Development (DfID). This tongue-in-cheek action highlights the support that DfID is giving to the New Alliance for Food Security and Nutrition, the stated aim of which is to lift 50 million people out of poverty and improve food security.

END_OF_DOCUMENT_TOKEN_TO_BE_REPLACED

Alfonso Cano, wiped out by the forces of US imperialism and its military puppets

Caracas – A recent article in the Washington Post reveals – I believe with a considerable degree of accuracy – some important and terrifying facts about the counter-insurgency tactics employed by the Colombian government as well as the role of the United States as an advisor that actually directs and controls anti-guerrilla operations. Another virtue of the article is that, though uncritical and triumphalist, it nevertheless shows how the political relation between the two countries may, without fear of exaggeration, be dubbed neocolonial.

END_OF_DOCUMENT_TOKEN_TO_BE_REPLACED

France’s intervention in the West African nation of Mali under Operation Serval drove Islamic groups associated with Al-Qaeda out of Northern Mali in February 2013. When the Tuareg rebellion occurred in early 2012, it was against the Malian government led by the National Movement for the Liberation of Azawad (MNLA) for the independence of Northern Mali also known as Azawad.