Other U.S. Officials Feared Risks of Accidental War or Overreaction to Local Crises 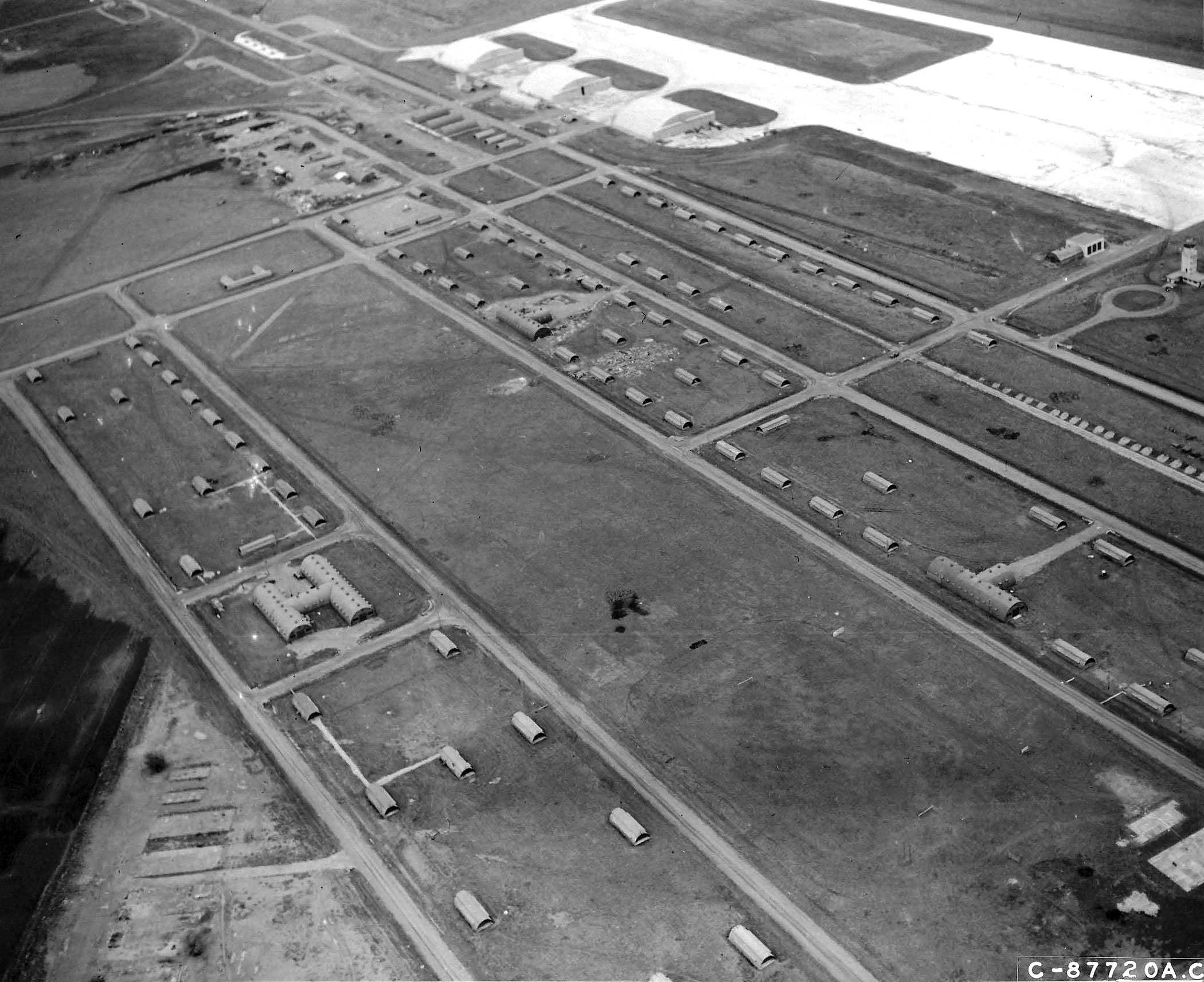 Washington, D.C., October 30, 2019 – The current crisis with Turkey over Syria has raised questions, yet to be resolved, about the security of 50 U.S. nuclear weapons stored at Incirlik Air Base. These questions have been posed before, going back almost to the start of nuclear deployments in Turkey in 1959.  How the United States responds carries implications for the region, for U.S.-Turkey relations, and for NATO. Today, the National Security Archive is posting a selection of declassified documents from various sources, including the Digital National Security Archive, in order to provide historical context to the situation.

The facts of nuclear deployments in Turkey have been an official secret for decades, but it is no secret that they are a legacy and a relic of the Cold War. It is also no secret that the deployments caused anxiety in Washington when the U.S.-Turkish nuclear relationship began in the late 1950s. For example, according to a declassified memorandum of conversation in late 1960s staffers with the congressional Joint Committee on Atomic Energy (JCAE) told State Department officials that they saw a “real threat in Turkey” because of the possibility that leaders of an Army coup “might seize control of one or more of the inadequately protected weapons.”

The JCAE staffers also stated that they had learned that during the 1960 military coup that the Turkish “situation was so unstable that twice [Supreme Allied Commander General Lauris] Norstad almost ordered all the weapons to be evacuated.” Norstad later denied that any such thing had happened, but the JCAE remained concerned about overall stability in Turkey.