A supermarket during the 2019 California blackout wave

In his novel The Man in the High Castle, which depicts a Nazi-dominated world, Philip K. Dick describes a dynamic where the Reich, despite holding enormous power, makes itself progressively more volatile and reactive. At one point in the book, a character observes that “most high-placed Nazis are refusing to face facts vis-a-vis their economic plight. By doing so, they accelerate the tendency toward greater tour de force adventures, less predictability, less stability in general. The cycle of manic enthusiasm, then fear, then Partei solutions of a desperate type…all this tends to bring the most irresponsible and reckless aspirants to the top.”

END_OF_DOCUMENT_TOKEN_TO_BE_REPLACED

Other U.S. Officials Feared Risks of Accidental War or Overreaction to Local Crises

END_OF_DOCUMENT_TOKEN_TO_BE_REPLACED

Beirut Is Burning: Rebellion Against the Elites Has Commenced

Lebanon may collapse as early as in February 2020. No more money can be looted. The end game is approaching.     – Continue

END_OF_DOCUMENT_TOKEN_TO_BE_REPLACED

Why Lebanon And Iraq Are At The Brink Of Further Strife
https://popularresistance.org/why-lebanon-and-iraq-are-at-the-brink-of-further-strife/

END_OF_DOCUMENT_TOKEN_TO_BE_REPLACED

At his latest extradition hearing Julian Assange was once again denied justice by a British court.

If extradited to the U.S. he faces 175 years imprisonment for revealing American war crimes committed during its regime change wars in Iraq and Afghanistan.
END_OF_DOCUMENT_TOKEN_TO_BE_REPLACED

About 12,000 years ago, late stone age humans precipitated the neolithic (agricultural) revolution that marked the start of the steady rise to civilization. Coincidentally, this occurred at the same time as the beginning of what is now known as the Holocene Epoch, the geological epoch in which humans still live.

END_OF_DOCUMENT_TOKEN_TO_BE_REPLACED

US Government regulators have approved a genetically modified cotton variety as a “potential solution to human hunger.” The radical decision is to permit consumption by humans, in addition to animals, of seeds of a GMO cotton developed at Texas A&M University, with no independent long-term testing. It opens grave new concerns about the safety of our food chain. Soon, as a result, the world food chain may well be contaminated with the GMO cottonseeds whose dangers have been simply ignored by authorities.

END_OF_DOCUMENT_TOKEN_TO_BE_REPLACED 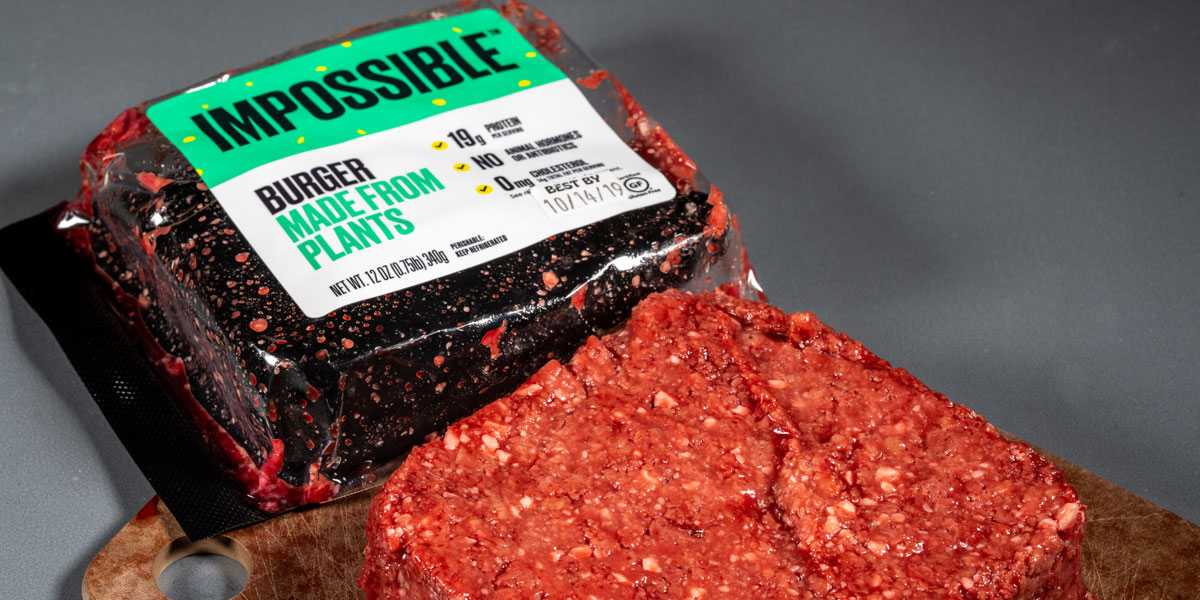 What will EFSA make of Impossible Foods’ rat feeding study?

Impossible Foods Inc. has applied to start selling its plant-based GMO-containing burgers in the European Union as it looks to expand outside the US and Asia, according to a report for Bloomberg.

END_OF_DOCUMENT_TOKEN_TO_BE_REPLACED

Judging by the minimal impact of the news, there will likely be few consequences for those who suppressed information and misled the world, nor for those who called for war on the basis of it, their assertions proving, once again, disastrously wrong.