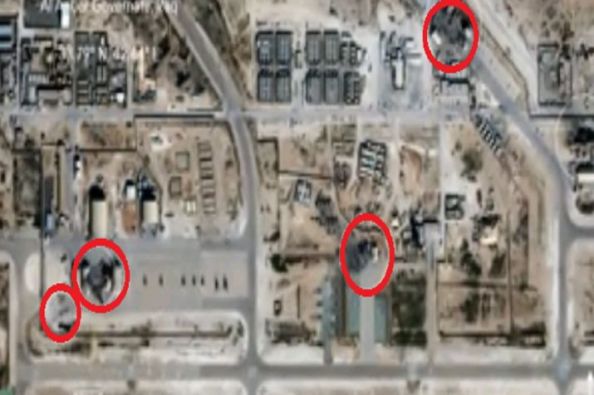 President Trump’s credibility is so low that it is difficult to contest the perception that he blundered into the recent confrontation with Iran by ordering the killing of Qassem Soleimani, the head of the Quds Force. Many analysts point finger at US Secretary of State Mike Pompeo for persuading Trump against his better instincts.

END_OF_DOCUMENT_TOKEN_TO_BE_REPLACED

Lowering the voting age. Restoring and entrenching the powers of local government, including the power to build public housing. Ensuring that people are able to fulfil their potential (including outlawing many of the practices of the gig economy that drive its workers to suicide). Establishing a proportional election system, so that voters have a real choice and their votes make a difference.

END_OF_DOCUMENT_TOKEN_TO_BE_REPLACED

(Gunnar Ulson – NEO) – There are very few who have yet to come to the realization that Western pharmaceutical corporations and the health care systems they have created, control, manipulate and exploit represent not only a particular pinnacle of corruption, but also threaten rather than preserve the health of the many millions who fall within their reach.

They not only threaten the West by undermining what should be otherwise healthy and thriving populations, but their tentacles reach deep into Eurasia, South America, Africa and beyond.

END_OF_DOCUMENT_TOKEN_TO_BE_REPLACED

‘I wish I was dead’: Senior IRGC commander accepts responsibility for downing Ukrainian jet, says it was mistaken for missile
https://on.rt.com/a8u3

Deep Breaths as We Go From Crisis to Status Quo

END_OF_DOCUMENT_TOKEN_TO_BE_REPLACED 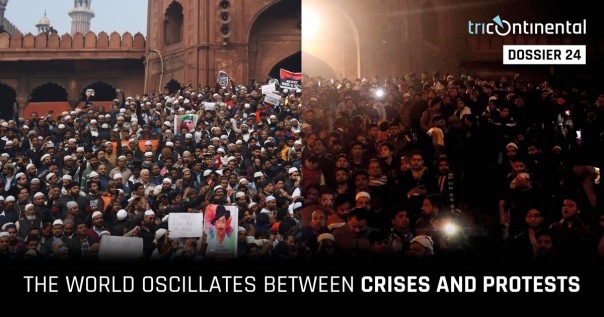 In October of last year, the International Monetary Fund (IMF) released its flagship World Economic Outlook. In that report, the IMF said that the global growth rate would stumble at 3% in 2019. A month ago, the IMF’s main economists returned to this theme; ‘Global growth’, they wrote, ‘recorded its weakest pace since the global financial crisis a decade ago’. The analysis of why there was such a low growth rate rested on the trade war between the United States and China and on ‘associated weaknesses’. (The IMF promises a fuller discussion about the crisis in its World Economic Outlook Update, which it will release on 20 January).

END_OF_DOCUMENT_TOKEN_TO_BE_REPLACED 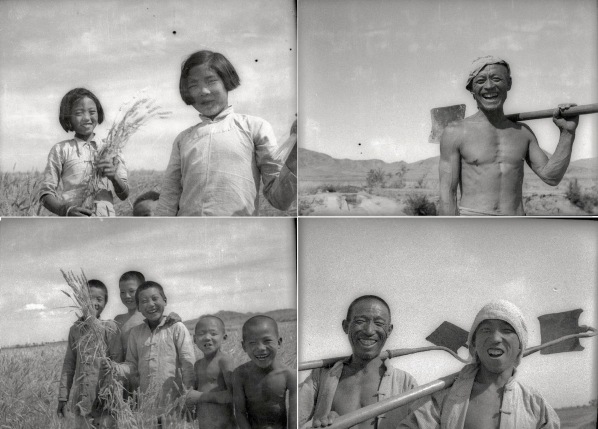 How Many Millions Did You Make for the Pennies You Gave to the Coolies: The First Newsletter (2020).

END_OF_DOCUMENT_TOKEN_TO_BE_REPLACED

Part of this headline is taken from an article that features in Welfare Weekly. That article is a roll-call of death caused by an ideology that, in part, ended up looking like a policy to deliberately kill the weakest and most vulnerable in our society. The headline is borderline when it comes to being libellous – but there’s a sickening reality to it and the architect of this reality is Iain Duncan Smith. Recently knighted in the New Years Honours List with nearly 200,000 signatures of objection already, IDS is a fanatical political extremist on the hard-right.

END_OF_DOCUMENT_TOKEN_TO_BE_REPLACED

This time last year, The Independent published a story where Ministers were accused of ‘failing people at the most vulnerable point in their lives’ after it emerged that nine disability claimants die each day (270 per month) while waiting for decisions on disability support. The story also stated that figures at the time revealed that 17,070 disability claimants had died while waiting for decisions on their personal independence payment (PIP) claims since 2013. This was not a new story, only that the figures of deaths were updated. Two years earlier, on a different angle, other reports emerged that 90 people a month were dying after having been found fit for work by the DWP. And yet, after all this time, the statistics, investigations and reports nothing has changed.

END_OF_DOCUMENT_TOKEN_TO_BE_REPLACED

The Iranian Armed Forces General Staff just admitted (in Farsi) that its air defenses inadvertently shot down the Ukrainian flight PS 752 shortly after it took off on January 8 in Tehran (machine translation, slightly edited for readability):
END_OF_DOCUMENT_TOKEN_TO_BE_REPLACED