Shaky Joe Biden, Billionaire Bloomberg, and the Global Race to the Bottom

Glen Ford, BAR executive editor
Bloomberg has put himself and his fortune into the contest to rally his (ruling) classmates to the task of shoring up corporate control of the Party if Sanders seizes the top spot.

Margaret Kimberley, BAR senior columnist
As long as the internet is in private hands it should be seen as a “frenemy” — a useful resource that can also be wielded as a weapon.
END_OF_DOCUMENT_TOKEN_TO_BE_REPLACED

There should be a price for misleading public statements about the NHS, whether about data or everything else.

Since our last update, and our first update in 2014, what a Data Usage Report should contain has reached consensus. The NHS has made some progress – not that you as patients will have seen any of it – and while NHS Digital calls it a Statement, rather than a Report, that is probably a better word.

END_OF_DOCUMENT_TOKEN_TO_BE_REPLACED

Yesterday, a former engineer and ballistics expert with the Organization for the Prohibition of Chemical Weapons (OPCW) delivered testimony via video link to an audience at the United Nations Security Council (UNSC), accusing the chemical weapons watchdog of intentionally burying exculpatory evidence from its Fact Finding Mission (FFM) report – evidence which would have exonerated the Syria government in an alleged chemical weapons incident in Douma, Syria, in April 7, 2018.

END_OF_DOCUMENT_TOKEN_TO_BE_REPLACED

The Empire’s War On Oppositional Journalism Continues To Escalate by Caitlin Johnstone
https://williambowles.info/2020/01/22/the-empires-war-on-oppositional-journalism-continues-to-escalate-by-caitlin-johnstone/

END_OF_DOCUMENT_TOKEN_TO_BE_REPLACED

Nuclear War Planning and the Challenge of Civilian Oversight

Consortium News has sent libel notices to a Canadian spy agency and major broadcaster after their reports said CN is part of a Russian-directed propaganda campaign targeting Canadian leaders.

Consortium News has sent libel notices to the Communications Security Establishment (CSE), Canada’s version of the U.S. National Security Agency, and to a major Canadian television network, Global News, for a report that said Consortium News was “part of a cyber-influence campaign directed by Russia.”

END_OF_DOCUMENT_TOKEN_TO_BE_REPLACED 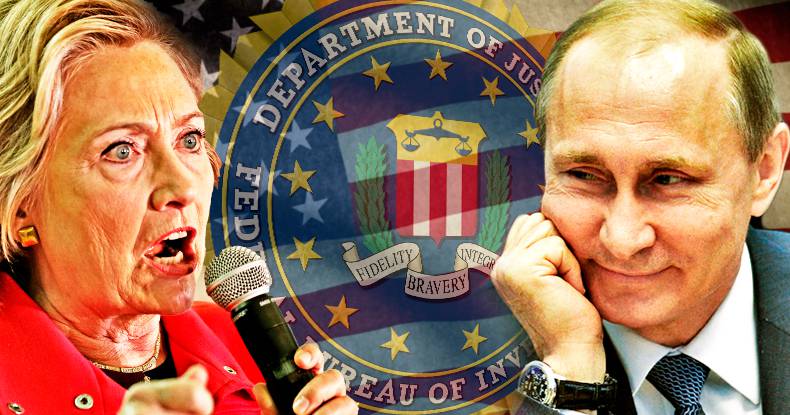 The public demands the truth and is willing to accept dishonest exaggerations.

Despite its polarizing effect, which has disturbed the political process and crippled relations between the major political Parties, the story of Russian Interference in the 2016 United States (US) presidential election has no end in discussion and no room for contradiction in the United States. It has achieved a life of its own, and grown to becoming a convenient method for rationalizing the Democratic defeat, for proving Democratic credentials, and for bashing Russia.

END_OF_DOCUMENT_TOKEN_TO_BE_REPLACED

A common claim is that genetically modified organisms (GMOs) are essential to agriculture if we are to feed an ever-growing global population. Supporters of genetically engineered (GE) crops argue that by increasing productivity and yields, this technology will also help boost farmers’ incomes and lift many out of poverty.

END_OF_DOCUMENT_TOKEN_TO_BE_REPLACED

ALBA-Switzerland Committee: The De Facto Government in Bolivia and its Crimes Against Humanity
https://libya360.wordpress.com/2020/01/20/alba-switzerland-committee-the-de-facto-government-in-bolivia-and-its-crimes-against-humanity/

END_OF_DOCUMENT_TOKEN_TO_BE_REPLACED

Stakeholder capitalism – that’s the way to ‘shape’ capitalism into something inclusive of all.  That was the message of Klaus Schwab, the co-founder of the World Economics Forum (WEF), now in its 50th year with its annual jamboree in Davos, Switzerland.

END_OF_DOCUMENT_TOKEN_TO_BE_REPLACED

Journalist Glenn Greenwald has been charged by the Bolsonaro government in Brazil with the same prosecutorial angle used by the US to target WikiLeaks founder Julian Assange.

END_OF_DOCUMENT_TOKEN_TO_BE_REPLACED

We have long maintained that the alleged chemical attack in Douma, Syria, on April 7 2018 was faked by Jihadists shortly before they were evicted from that Damascus suburb.

END_OF_DOCUMENT_TOKEN_TO_BE_REPLACED

The Angry Arab: US Violated Unspoken Rule of Engagement with Iran

By As`ad AbuKhalil
The Trump administration has revealed the extent to which the U.S. war empire is run by the military-intelligence apparatus. – Continue