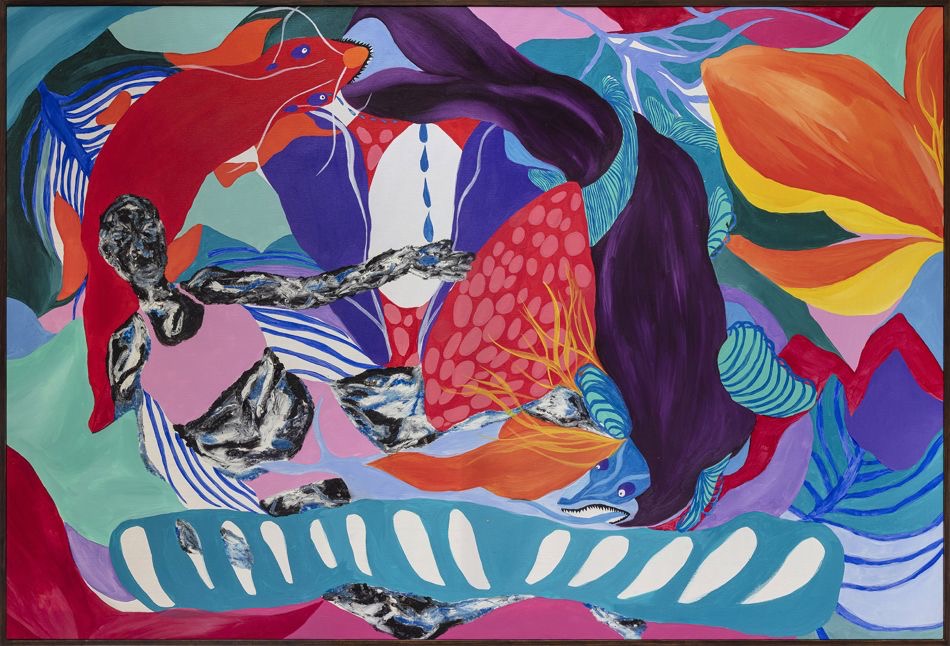 In the last week of October, João Pedro Stedile, a leader of the Landless Workers’ Movement (MST) in Brazil and the global peasants’ organisation La Via Campesina, went to the Vatican to attend the International Meeting of Prayer for Peace, organised by the Community of Sant’Egídio. On 30 October, Brazil held a presidential election, which was won by Luiz Inácio Lula da Silva, affectionately known as Lula. A key part of his campaign addressed the reckless endangerment and destruction of the Amazon by his opponent, the incumbent President Jair Bolsonaro. Lula’s victory, helped along by vigorous campaigning by the MST, provides hope for our chance to save the planet. This week’s newsletter contains the speech that Stedile gave at the Vatican. We hope you find it as useful as we do.

Today, humanity is at risk because of senseless social inequality, attacks on the environment, and an unsustainable consumption pattern in rich countries that is imposed on us by capitalism and its profit-seeking mentality.

Part 1: What are the dilemmas facing humanity?

Part 2: Who is responsible for putting humanity at risk? 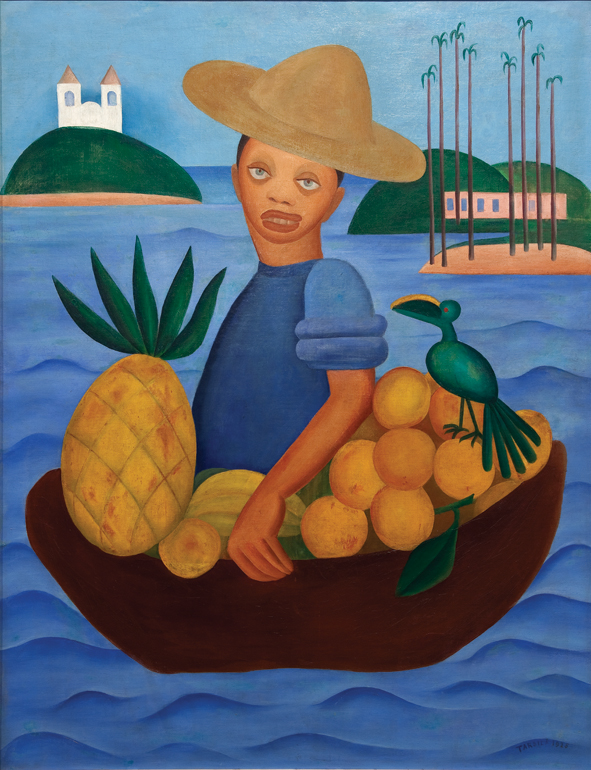 Part 3: What solutions are we calling for?

There is still time to save humanity, and, with it, our common home, planet Earth. For this we need to have the courage to implement concrete and urgent measures on a global level. On behalf peasants’ movements and people’s movements in urban peripheries, we propose:

For these ideas to materialise, we propose an international pact between religious leaders and institutions, environmental and people’s movements, decision-makers, and governments, so that we can carry out a programme that raises the consciousness of the entire population. We propose that an international conference be held so that we can bring together all collective actors who defend life. We must encourage people to fight for their rights in defence of life and nature. We must demand that the media assume its responsibility to defend the interests of the people and to defend equal rights, life, and nature.

We will always fight to save lives and our planet, to live in solidarity and in peace with social equality, emancipated from social injustices, exploitation, and discrimination of all kinds.

This text from João Pedro Stedile is a clarion call from the MST, which Noam Chomsky calls ‘the most important mass movement on the planet’. We hope to hear from you about these proposals, and we hope that movements around the world will take them up in their work.