Staffed by NATO military officers and former government ministers and notorious for training the West’s top spies, the Department of War Studies at King’s College London is also providing the workforce for many of the largest social media companies. This includes Facebook, TikTok, Google, and Twitter.

A MintPress study of professional databases and employment websites reveals a wide network of War Studies alumni holding many of the most influential jobs in media, constituting a silent army of individuals who influence what the world sees (and does not see) in its social media feeds.
END_OF_DOCUMENT_TOKEN_TO_BE_REPLACED

Scheduled for Aug 17, 2022: Lowkey is joined by investigative journalist Alan MacLeod to examine the latest influx of former CIA agents into the rants of Facebook and Google.

This article was funded by paid subscribers of The Dissenter Newsletter. Become an annual paid subscriber to help us continue our independent journalism.

A group of journalists and lawyers, who visited WikiLeaks founder Julian Assange while he was living under political asylum in the Ecuadorian embassy, sued the CIA and former CIA director Mike Pompeo. They allege that the agency under Pompeo spied on them in violation of their privacy rights.

END_OF_DOCUMENT_TOKEN_TO_BE_REPLACED

Remember when news broke that the CIA plotted to kidnap or assassinate Julian Assange, and that they colluded with a foreign security firm to spy on those who visited him in the embassy?

Today, attorneys announced a bombshell lawsuit against the CIA, its former Director Mike Pompeo, and the security firm he conspired with.

END_OF_DOCUMENT_TOKEN_TO_BE_REPLACED 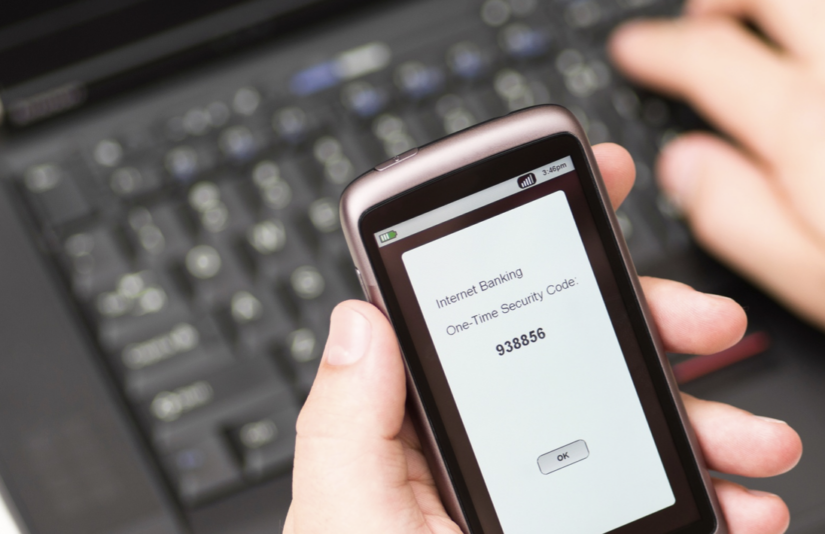 By Crofton Black: Need to verify your identity on a phone? Reset a password? Log in to a sensitive site or account? You’ll probably get a text message to check who you are. But it won’t come directly from your account provider. Instead, it will come via one or more middlemen: little-known bulk messaging companies that use the access they’ve brokered to hundreds of phone networks to send millions of messages cheaply and quickly around the world.

END_OF_DOCUMENT_TOKEN_TO_BE_REPLACED

LONDON – This past Sunday, an investigation into the global abuse of spyware developed by veterans of Israeli intelligence Unit 8200 gained widespread attention, as it was revealed that the software – sold to democratic and authoritarian governments alike – had been used to illegally spy on an estimated 50,000 individuals. Among those who had their communications and devices spied on by the software, known as Pegasus, were journalists, human rights activists, business executives, academics and prominent political leaders. Among those targeted political leaders, per reports, were the current leaders of France, Pakistan, South Africa, Egypt, Morocco and Iraq.

END_OF_DOCUMENT_TOKEN_TO_BE_REPLACED

A number of international papers report today on the Israeli hacking company NSO which sells snooping software to various regimes. The software is then used to hijack the phones of regime enemies, political competition or obnoxious journalists. All of that was already well known but the story has new legs as several hundreds of people who were spied on can now be named.

END_OF_DOCUMENT_TOKEN_TO_BE_REPLACED

An open letter from the International Editorial Board of the World Socialist Web Site to socialist, anti-war, left-wing and progressive websites, organizations and activists

The United States government, in the closest collaboration with Google, Facebook, Twitter and other powerful information technology corporations, is implementing massive restrictions on Internet access to socialist, antiwar and progressive websites. Similar repressive policies are being enacted by capitalist governments in Europe and throughout the world.

END_OF_DOCUMENT_TOKEN_TO_BE_REPLACED

Ralph David Abernathy, Donald Sutherland, Women’s Liberation, and Vietnam Veterans Against the War – Among Those on NSA’s Watch List

END_OF_DOCUMENT_TOKEN_TO_BE_REPLACED

Stories about cyberespionage–like the data theft at the US Office of Personal Management believed but not officially stated to have been carried out by China–are weird. For one thing, they include quotes about how “we need to be a bit more public” about our responses to cyberattacks–delivered from White House officials who speak only on condition of anonymity.

That’s from a July 31 piece by the New York Times‘ David Sanger, which, as Marcy Wheeler of the blog Emptywheel (8/1/15) pointed out, had a certain amount of fiction mixed in with its reporting.

END_OF_DOCUMENT_TOKEN_TO_BE_REPLACED

Following the tragic events in Paris, David Cameron is meeting with security heads to potentially grant the Government Communications Headquarters (GCHQ) even greater spying powers. In a disgusting (yet predictable) move by Cameron and fellow Western leaders, these latest attacks are being used as a justification for illegal GCHQ and National Security Agency (NSA) spying, and as a pretext to further expand the surveillance state which is already at heights never seen before in human history. This is the first time that governments have had the capacity and technological capability to monitor the behaviour, conversations, opinions and habits of the people on such a grand scale, in a quest to predict the behaviour of entire populations.

END_OF_DOCUMENT_TOKEN_TO_BE_REPLACED

A report released Wednesday by United Nations High Commissioner for Human Rights (UNHCHR) Navi Pillay, entitled “The Right to Privacy in the Digital Age”, finds that surveillance practices carried out by the major powers, the United States and the United Kingdom, in particular, violate basic principles of international law and are destructive of democratic rights.

END_OF_DOCUMENT_TOKEN_TO_BE_REPLACED

SPECIFIC EXAMPLES OF WHAT THEY MAY BE DOING

But what exactly are they doing with these dirty tricks?

END_OF_DOCUMENT_TOKEN_TO_BE_REPLACED

The UK coalition government, with support from the opposition Labour Party, is rushing through emergency legislation maintaining broad surveillance powers ruled unlawful by the European Court of Justice.

END_OF_DOCUMENT_TOKEN_TO_BE_REPLACED

” ‘Collect It All, Know It All’ Is Actually the Stasi Model”

END_OF_DOCUMENT_TOKEN_TO_BE_REPLACED

The US Transportation Security Administration (TSA) began implementing a policy this week barring international air travelers en route to the US from bringing uncharged or “powerless” electronic devices onboard their flights. The new restriction is one element of heightened airport security measures announced by the US government last week in accordance with its latest “terror alert.”