New EU rules on national identity cards and travel documents will “compel Ireland to introduce fingerprinting” of all holders of the Irish passport card, according to a document circulated by the Austrian Presidency of the Council of the EU (pdf).

END_OF_DOCUMENT_TOKEN_TO_BE_REPLACED 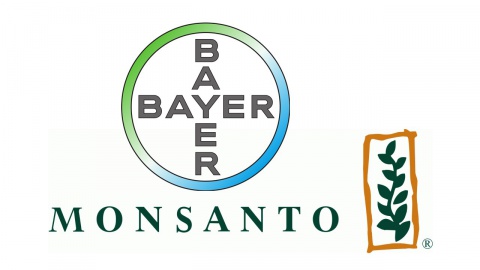 “Transparency creates trust. At Bayer, we embrace our responsibility to communicate how we assess our products’ safety — and we recognize that people around the world want more information around glyphosate. This month, we published more than 300 study summaries on the safety of glyphosate on our dedicated transparency website. “

END_OF_DOCUMENT_TOKEN_TO_BE_REPLACED

Drones dominated the headlines over the Christmas and New Year period after sightings of one or more commercially available drones closed Gatwick airport to flights for 2½ days, disrupting thousands of passengers. The inability of the authorities to track down the drone operator led to ministers calling in the military with counter-drone technology to give assurances to air operators that it was safe to re-open the airport. This week, Heathrow was also closed for an hour due to the presence of a small drone.

END_OF_DOCUMENT_TOKEN_TO_BE_REPLACED

Claiming that prominent Chinese telecommunications company Huawei had violated US sanctions on Iran – Canada was requested to arrest and hand over Huawei Chief Financial Officer, Meng Wanzhou, who was transferring planes in Vancouver.