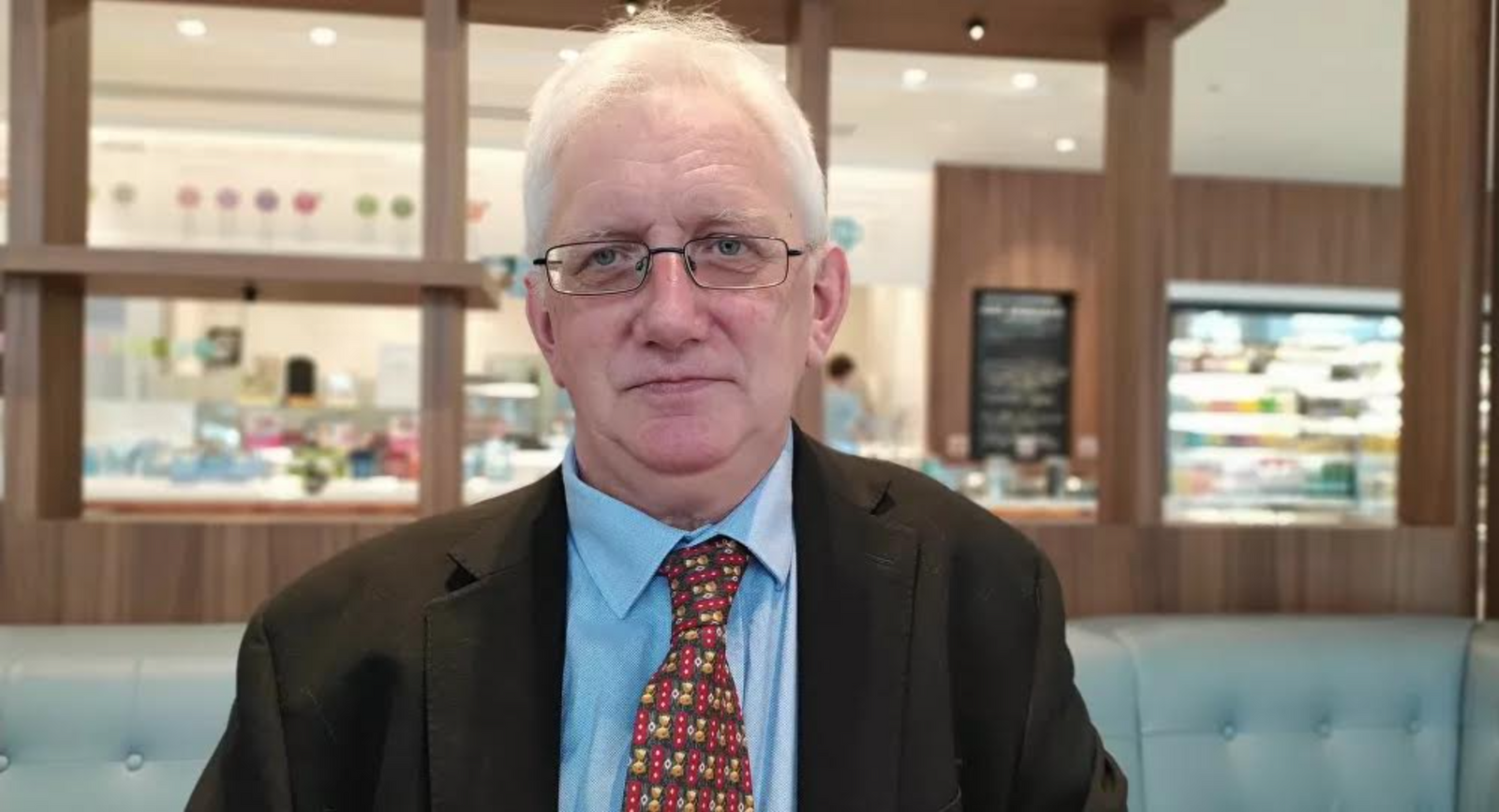 In the case against former United Kingdom diplomat-turned whistleblower Craig Murray, the UK supreme court refused to hear Murray’s appeal. He will now surrender himself to police for an eight-month prison sentence.

The High Court in Edinburgh in Scotland convicted Murray of contempt on March 25 after concluding that he published several blog posts, which they believe led people to identify witnesses in the sexual assault trial against former Scottish Minister Alex Salmond.

Murray is the first person in the U.K. to be incarcerated for media contempt in over a half century. It has been 70 years since someone was incarcerated in Scotland on this charge.

“I go to jail with a clean conscience after a Kafkaesque trial,” Murray declared in a press statement. “I genuinely do not know who I am supposed to have identified or which phrases I published are said to have identified them, in combination with [details] in the public domain.”

“This judgment will have a chilling effect on reporting of the defense case at trials to the detriment of justice, and the different treatment of bloggers and approved media is sinister,” Murray added.

Murray maintained he carefully protected the “identities of the accusers” in his reports.

Previously, Mohamed Elmaazi covered this political prosecution for The Dissenter. He described how the judges found Murray guilty of “jigsaw identification,” which refers to the “possibility that a person may piece together information from various sources to arrive at the identification of a protected witness.”

“In doing so, the judge ruled that Murray violated a court order prohibiting the publication of information that could likely lead to the identification of the alleged victims in Salmond’s case,” Elmaazi wrote.

Murray is a former British ambassador to Uzbekistan, a whistleblower, a broadcaster, a human rights advocate, and a journalist known for his writings on WikiLeaks founder Julian Assange’s case. He supported Salmond, who was acquitted on all 14 counts of sexual harassment and assault, and he has backed the campaign for Scottish independence.

The High Court of Scotland, as Elmaazi detailed, “reviewed the investigation and handling of Salmond’s case, determined that the process was ‘unlawful,’ ‘procedurally unfair,’ and ‘tainted by apparent bias,’ a year before the trial commenced.”

Additionally, Murray contended, “I believe this is actually the state’s long sought revenge for my whistleblowing on security service collusion with torture and my long term collaboration with WikiLeaks and other whistleblowers. Unfortunately, important free speech issues are collateral damage.”

He planned to travel to Spain to provide witness testimony in the criminal case against UC Global director David Morales, the private security company implicated in spying against Assange, his legal team, and journalists and visitors who met with him while he was in the Ecuador embassy.

According to the Craig Murray Justice Campaign, there are several hours of surveillance video of Murray talking privately with Assange about his future and the future of WikiLeaks. But the Scottish court “removed Murray’s passport,” blocking his participation in the espionage case.

Murray plans to appeal to the European Court of Human Rights and exhaust all possible avenues to clear his name.

Particularly, Murray, his supporters, and some press freedom advocates are bothered by the way Lady Leeona Dorrian expressed her view that bloggers should be treated differently than establishment journalists because they are more likely to show restraint.

Murray’s wife and mother of his two children urged solidarity from anyone concerned about how this case threatens freedom of expression as well as “equality before the law.”