“Monarchs Belong in the Dustbin of History” writes Chris Hedges in the wake of the death of Queen Elizabeth II. This is an important moment to make this argument. As the U.K. moves to crown King Charles III while arresting anyone who dares to protest the monarchy it opens space for the question: Should people anywhere still suffer monarchy in the 21st Century?

“The fawning adulation of Queen Elizabeth in the United States, which fought a revolution to get rid of the monarchy, and in Great Britain, is in direct proportion to the fear gripping a discredited, incompetent and corrupt global ruling elite.” 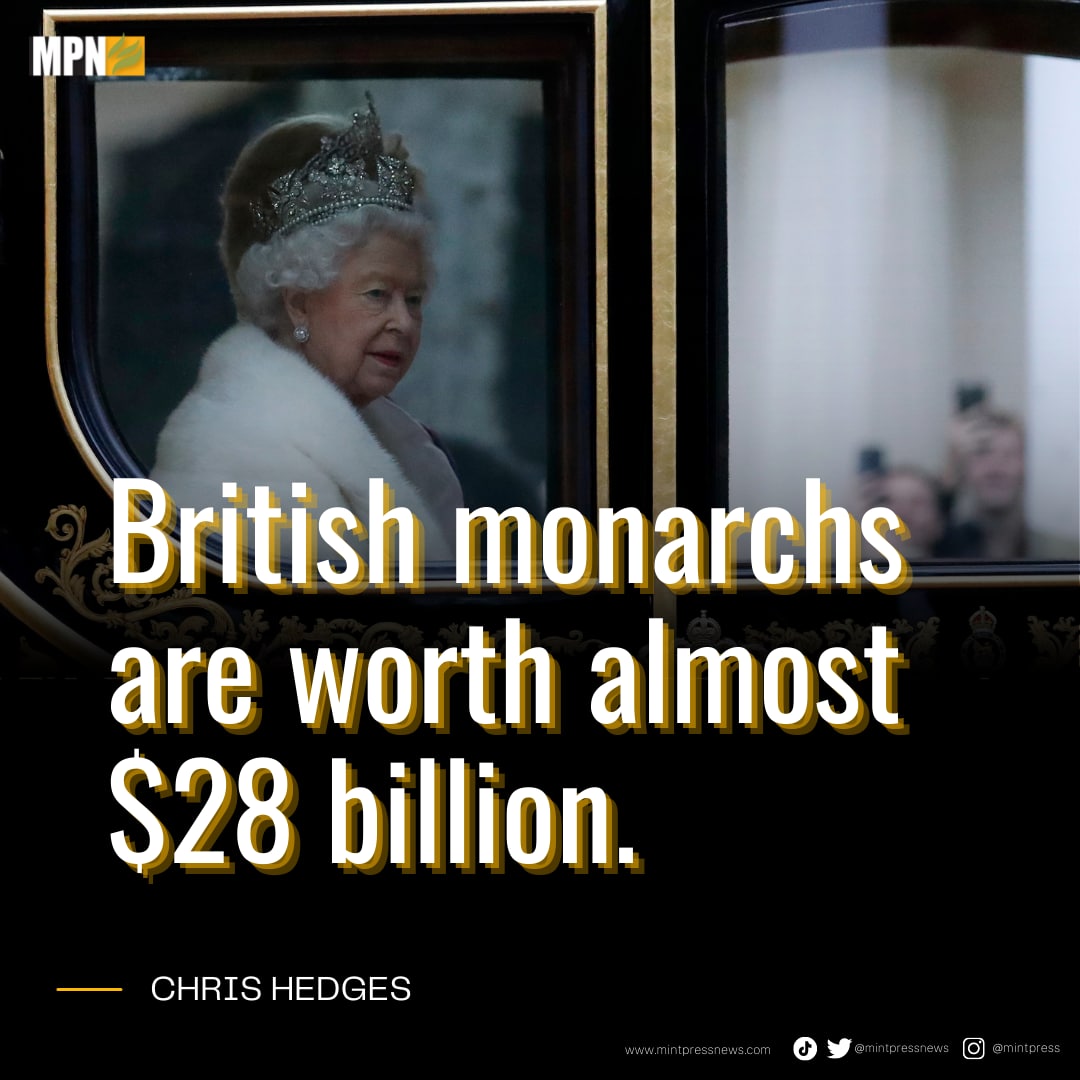 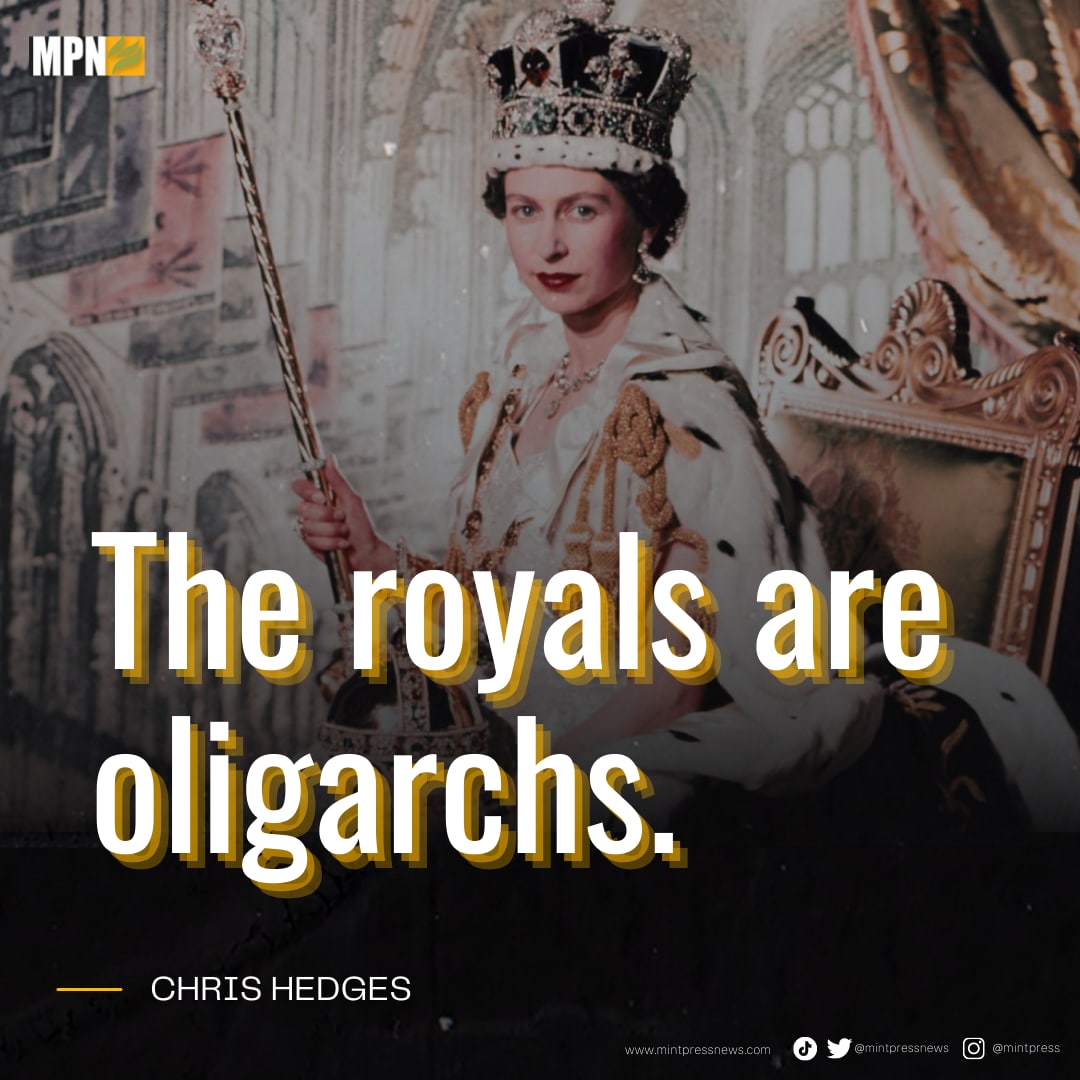 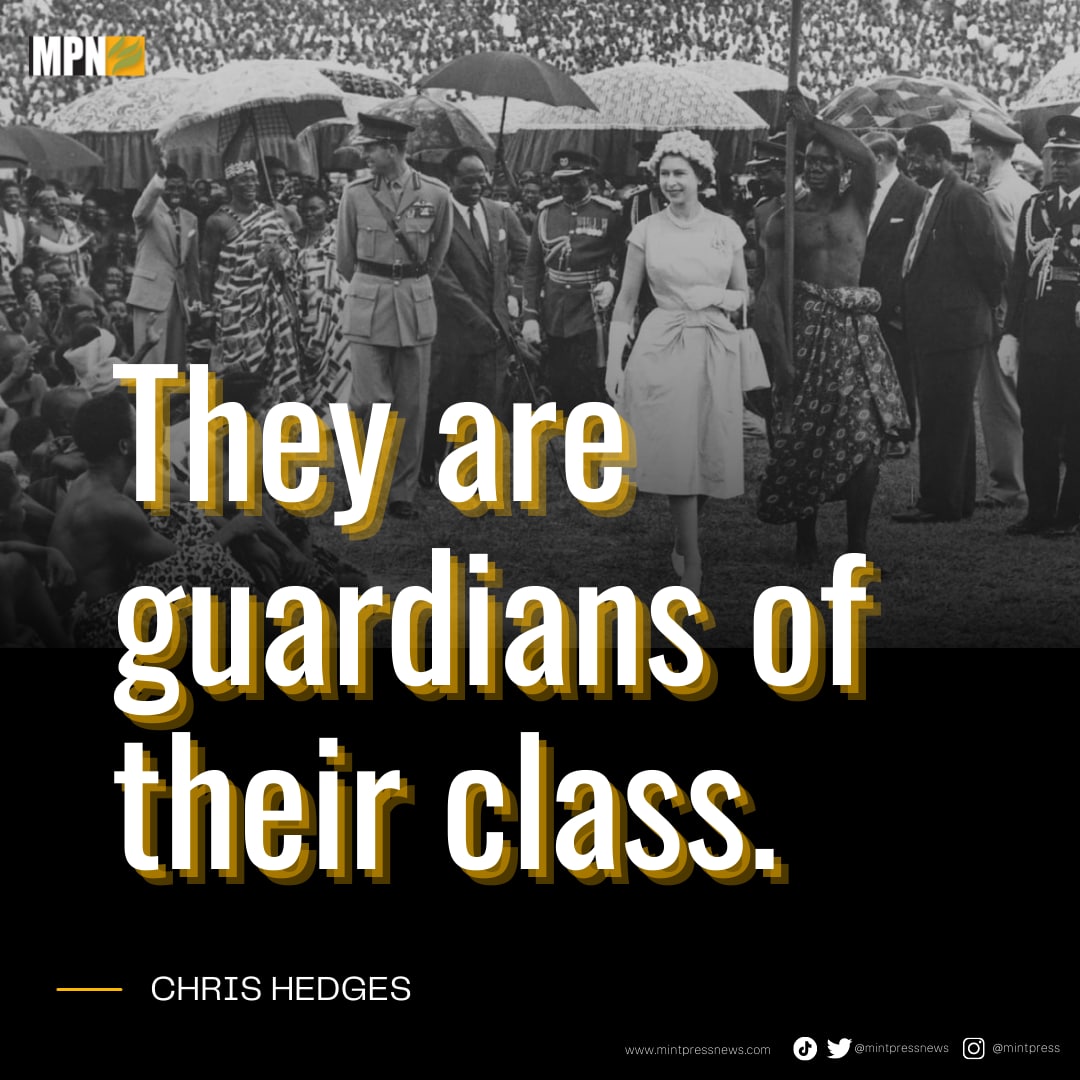