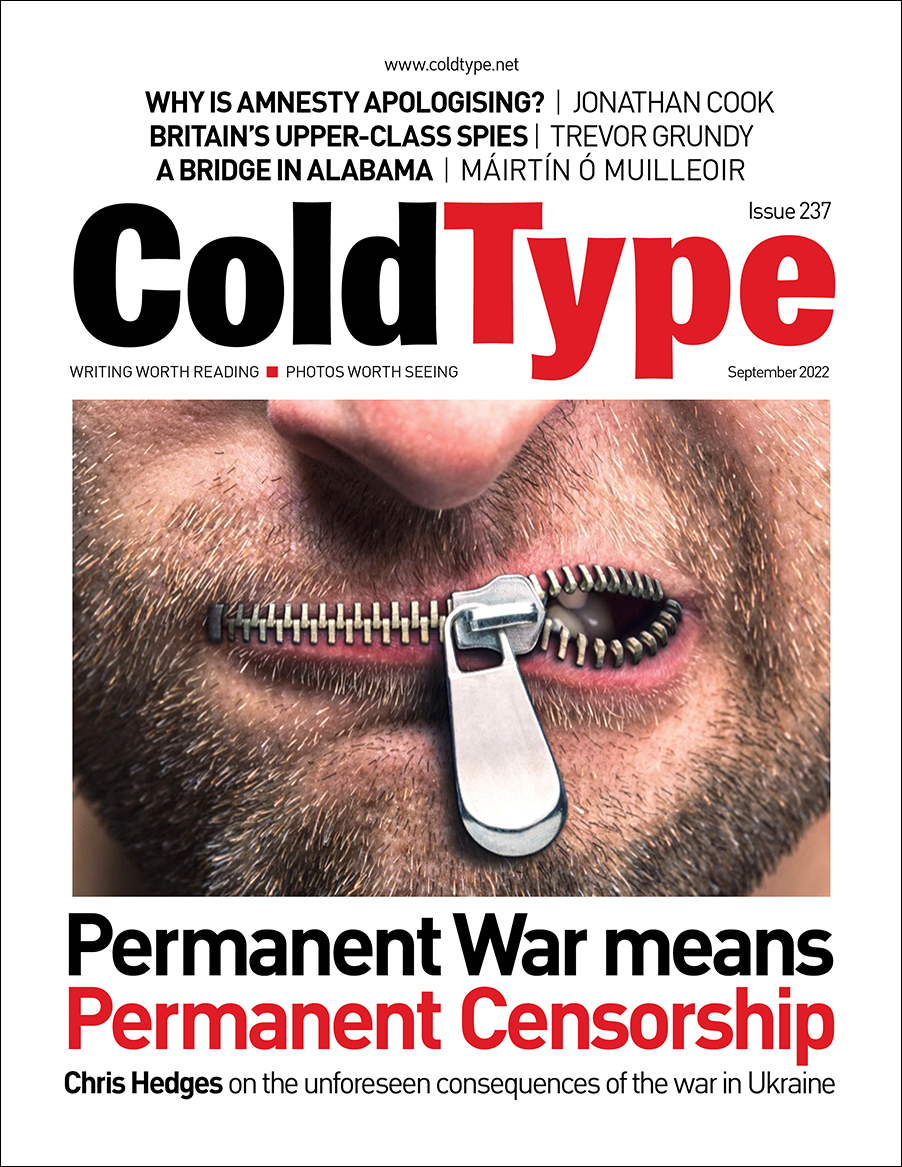 END_OF_DOCUMENT_TOKEN_TO_BE_REPLACED

Europe Faces ‘Winter Of Discontent’ As US Profits From Energy Crisis
https://popularresistance.org/europe-faces-a-winter-of-discontent-as-the-us-profits-from-the-energy-crisis/