Started streaming 18 minutes ago A low-tech stream today to test and catch up with the news while on vacation.

Friday, 2 September, 2022 — RT (The source may or may not be available due to erratic Western censorship)

UN’s nuclear watchdog has no way of saying if damage was accidental or deliberate, Rafael Grossi says

The head of the International Atomic Energy Agency (IAEA) Rafael Grossi has confirmed that damage had been done to the Russian-held Zaporozhye nuclear power plant in Ukraine, but refrained from naming the guilty party.

END_OF_DOCUMENT_TOKEN_TO_BE_REPLACED

The Western Press Lies About Why Russia Invaded Ukraine
https://orientalreview.org/2022/09/02/the-western-press-lies-about-why-russia-invaded-ukraine

Why Is Kiev So Scared Of The IAEA Visiting The Zaporozhye Nuclear Power Plant?
https://orientalreview.org/2022/09/02/why-is-kiev-so-scared-of-the-iaea-visiting-the-zaporozhye-nuclear-power-plant/

END_OF_DOCUMENT_TOKEN_TO_BE_REPLACED END_OF_DOCUMENT_TOKEN_TO_BE_REPLACED

Leftists in the United States are suffering from a propaganda-induced delirium. Revolutionary discipline can get us through the winter storm. 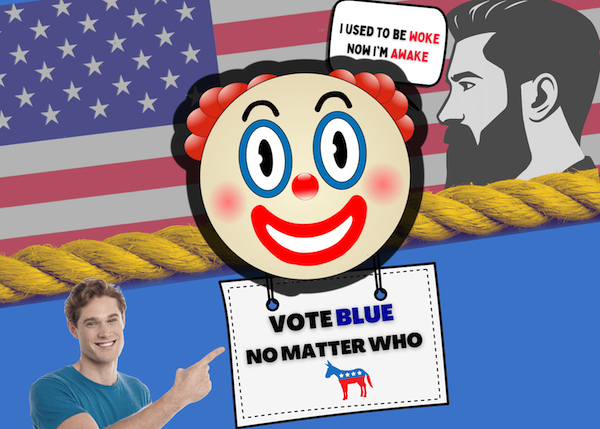 The U.S. has entered a dark period. Economic crisis wracks its capitalist system. Military instability and chaos reign supreme over its imperialist ventures. Political illegitimacy worsens by the year, at times by the month. These conditions sound favorable to the growth of revolutionary possibilities within the citadel of imperialism.

END_OF_DOCUMENT_TOKEN_TO_BE_REPLACED

How can British police, who have struggled for so long to justify its surveillance on alleged “extremists”, ever hope to adequately categorise something as subjective as people’s political opinions? As Netpol asked in March 2021, how do campaigners become “aggravated activists” – the new label applied to those taking action that challenges state and corporate interests?