“TikTok is not just China’s revenge for the century of humiliation between the Opium Wars and Mao’s revolution. It is the opium — a digital fentanyl, to get our kids stoked for the coming Chinese imperium,” he claimed. Even more questionably, he argued that the service was already brainwashing the 100 million mostly Generation Z Americans who use the platform into becoming soldiers of Beijing’s new revolution. Unable to decide on a drug, Ferguson said that “like crack, TikTok is dangerous, adding that during the Chinese cultural revolution (1966-1976), “Chinese children denounced their parents for rightist deviance. In 2020, during the COVID-19 lockdown and the Black Lives Matter protests, American teenagers posted videos of themselves berating their parents for racism. And they did it on TikTok.”

“If you doubt that China is seeking to take over empire 1.0 and turn it into empire 2.0, based on China’s illiberal civilization,” he concluded, “then you are not paying attention to all the ways this strategy is being executed.”

For somebody so apparently concerned with the threat of (Chinese) empire, Ferguson appears strangely supportive of American power. Indeed, in his biography of the U.S. the war planner, Henry Kissinger was called “The Idealist,” wherein he defended him against accusations of genocide, brushing the millions of Latin Americans and Asians killed as mere deaths in “marginal countries.” Thus, the former Oxford, Harvard and New York University professor is far from a principled anarchist or anti-war libertarian. Indeed, Ferguson has devoted his entire life to defending Western power. In “Empire: How Britain Made the Modern World,” he describes the British as “the world’s first liberal empire,” arguing that their empire was, “clearly was a force for good,” exporting “superior” forms of governance around the world. Western Africa, he contends, “clearly” benefited from French rule. 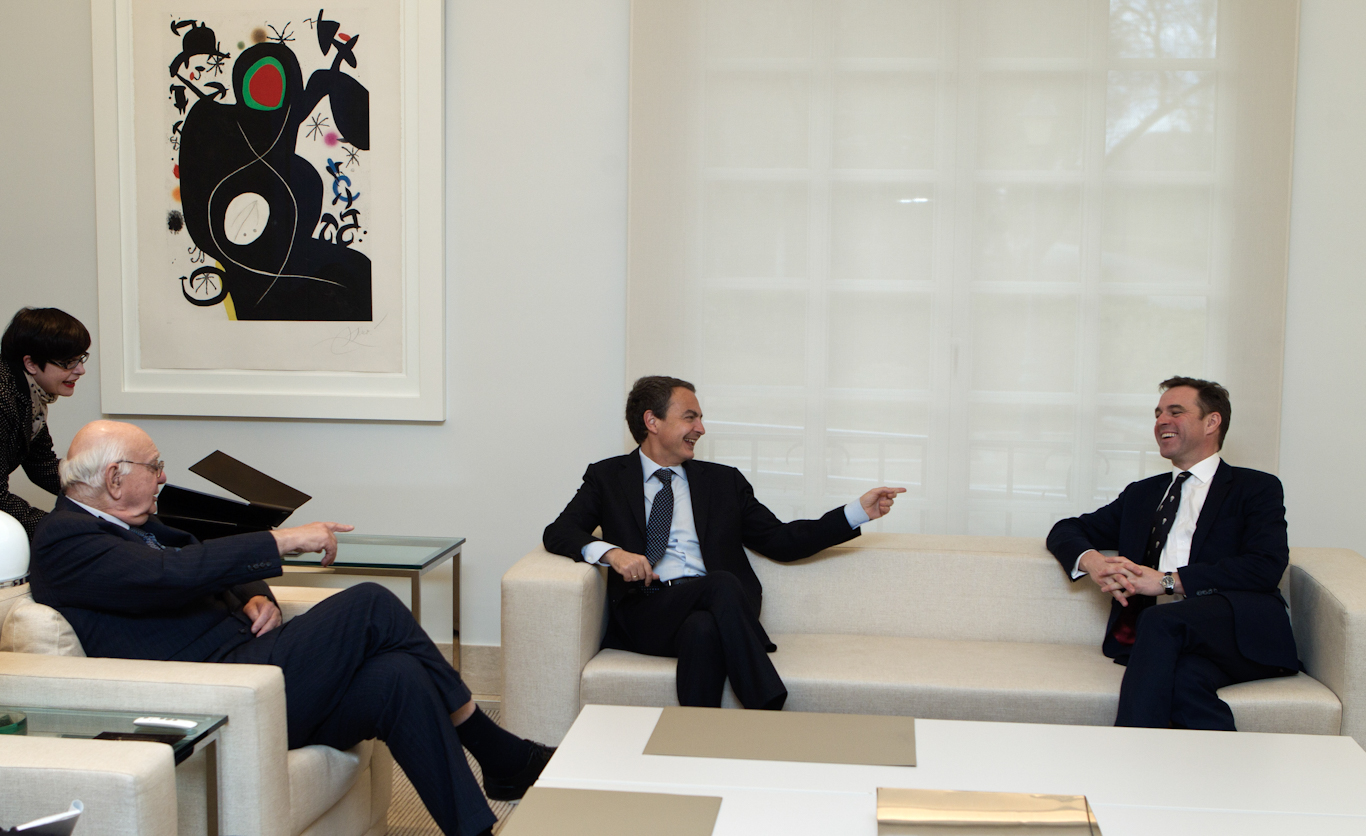 Meanwhile, in “Civilization: The West and the Rest,” he defends the Israeli occupation of Palestine on the grounds that Israelis are the superior civilization due to the greater number of patents registered in Israel. Ferguson, who served as an advisor to 2008 Republican presidential candidate John McCain, also continues to support the Iraq War and advocates for more intervention, claiming that, “if the effect of that is to bring people in that country economic and political freedom, to raise their standard of living, to increase their life expectancy, then don’t rule it out.”

“If you are ahead I will ban you”

Ferguson’s warnings echo those of Secretary of State Mike Pompeo, who told Fox News that using the app would send Americans’ data straight to the Chinese Communist Party. (TikTok has strenuously denied that it works with the Chinese government, claiming that American users’ data is stored in the U.S., with strict controls on employee access). The Trump administration has also been pressurizing other countries to reject Huawei — another Chinese tech company — and its 5G infrastructure. This has produced mixed results; Boris Johnson’s U.K. government, moving increasingly closer to Trump, announced it would phase out Huawei by 2027. But Malaysian prime minister Mahathir bin Mohamad rejected Washington’s orders out of hand, characterizing Trump as a bully: “If you are ahead I will ban you, I will send warships to your country…That is not competition, that is threatening people,” he said.

The U.S. government also funds a network of think-tanks that advise big media companies like Facebook and Twitter on how to spot and control the tide of fake news from fake accounts. Unsurprisingly, it is usually Washington’s enemies who get targeted. For instance, in June, a U.S.-backed think tank advised and ultimately succeeded in convincing Twitter to delete over 170,000 Chinese accounts on its platform.

While it is perfectly possible to be genuinely concerned about the motives of the Chinese state, particularly those in Kashmir, Tibet, Hong Kong or Xinjiang, the loudest voices in the public sphere not only don’t share the same concerns when it comes to the United States or its allies, they are very often directly in the service of empire itself. This suggests that the higher-ups in the State Department and academics like Ferguson may not be sounding the alarm about China’s rise out of a genuine concern for the freedom of the peoples of the world, but rather because they are worried about losing some degree of control over it.