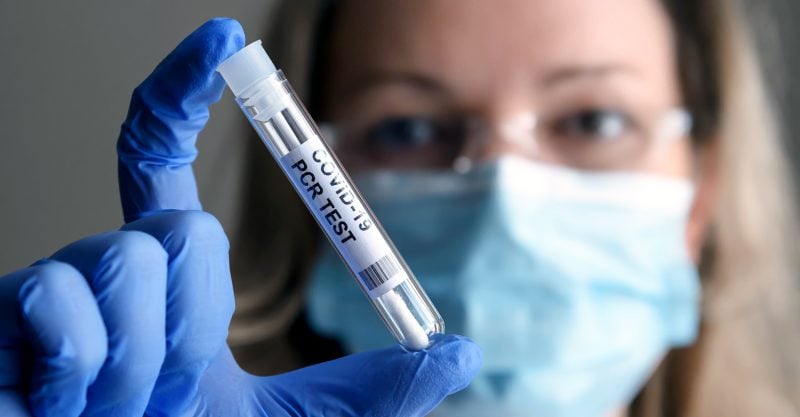 In an “inauguration” of its own while Joe Biden was being sworn into office, the World Health Organization (WHO) initiated new rules regarding the PCR assays used for testing for COVID-19.

Even though they’ve been widely used across the U.S. and around the world to determine who has a positive case of COVID, PCR assays are not designed to be used as diagnostic tools, as they can’t distinguish between inactive viruses and “live” or reproductive ones.

Besides that, previously, the WHO had recommended 45 “amplification” cycles of the test to determine whether someone was positive for COVID or not.

The thing is, the more cycles that a test goes through, the more likely that a false positive will come up — anything over 30 cycles actually magnifies the samples so much that even insignificant sequences of viral DNA end up being magnified to the point that the test reads positive even if your viral load is extremely low or the virus is inactive and poses no threat to you or anyone else.

What that means in plain language is that the more cycles a test goes through, the more false positives that are reported.

Here’s in-part what the WHO notice says:

Users of IVDs must read and follow the IFU carefully to determine if manual adjustment of the PCR positivity threshold is recommended by the manufacturer.

WHO guidance Diagnostic testing for SARS-CoV-2 states that careful interpretation of weak positive results is needed (1). The cycle threshold (Ct) needed to detect virus is inversely proportional to the patient’s viral load. Where test results do not correspond with the clinical presentation, a new specimen should be taken and retested using the same or different NAT technology.

Most PCR assays are indicated as an aid for diagnosis, therefore, health care providers must consider any result in combination with timing of sampling, specimen type, assay specifics, clinical observations, patient history, confirmed status of any contacts, and epidemiological information.

The views and opinions expressed in this article are those of the authors and do not necessarily reflect the views of Children’s Health Defense.