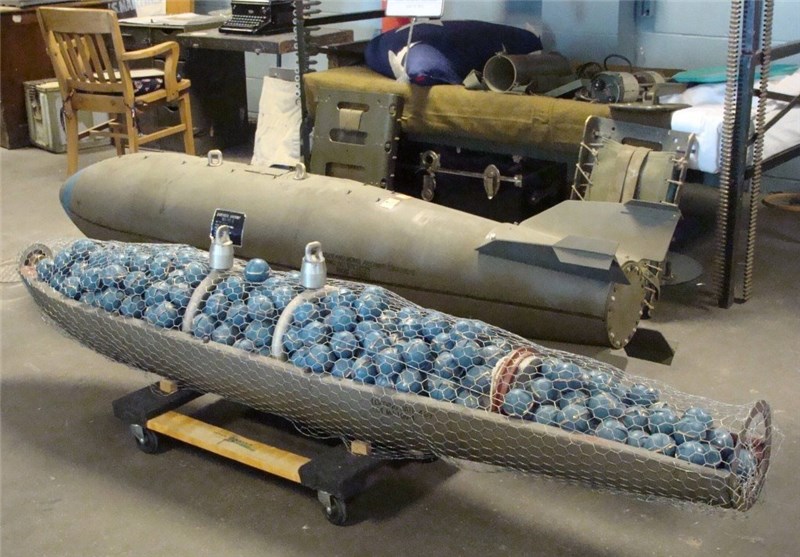 TEHRAN (Tasnim) – An adviser to the Iraqi parliament’s foreign affairs committee said the Baghdad government is planning to lodge an international lawsuit against the US for using internationally-banned munitions in civilian areas.

Hatif al-Rikabi told Arabic-language al-Maalomah news agency in an interview that Iraq is going to file the case at Swedish and German courts over appalling crimes that Washington has perpetrated in the Arab country, including the use of depleted uranium weapons.

Rikabi went on to say that such a measure will ensure international accountability for the US, and will not give it the chance to procrastinate the case.

“Hundreds of cancer cases are recorded every month (in Iraq), and the figure is clear evidence for the extent of the damage that US forces have committed,” he stated, calling on the Iraqi Health Ministry to “release facts and figures about casualties caused by US bombing campaigns,” Press TV reported.

US-led wars in Iraq have left behind hundreds of tons of depleted uranium munitions and other toxic wastes.

Contamination from depleted uranium munitions and other military-related pollution is suspected of causing a sharp rise in congenital birth defects, cancer cases, and other illnesses throughout much of Iraq.

Many doctors and scientists maintain that the recent emergence of diseases that were not previously seen in Iraq, such as new illnesses in the kidney, lungs, and liver, as well as total immune system collapse, are connected to public exposure to war contaminants.

Depleted uranium (DU) contamination may also be related to the substantial rise in leukemia, renal, and anemia cases, especially among children.

Moreover, there has also been a dramatic jump in miscarriages and premature births among Iraqi women, particularly in areas where heavy US military operations occurred, such as Fallujah.

During 2004, the US military carried out two massive military sieges of the city of Fallujah, using large quantities of DU ammunition, as well as white phosphorous.

One thought on “Iraq to Sue US over Use of Depleted Uranium Weapons: Official”