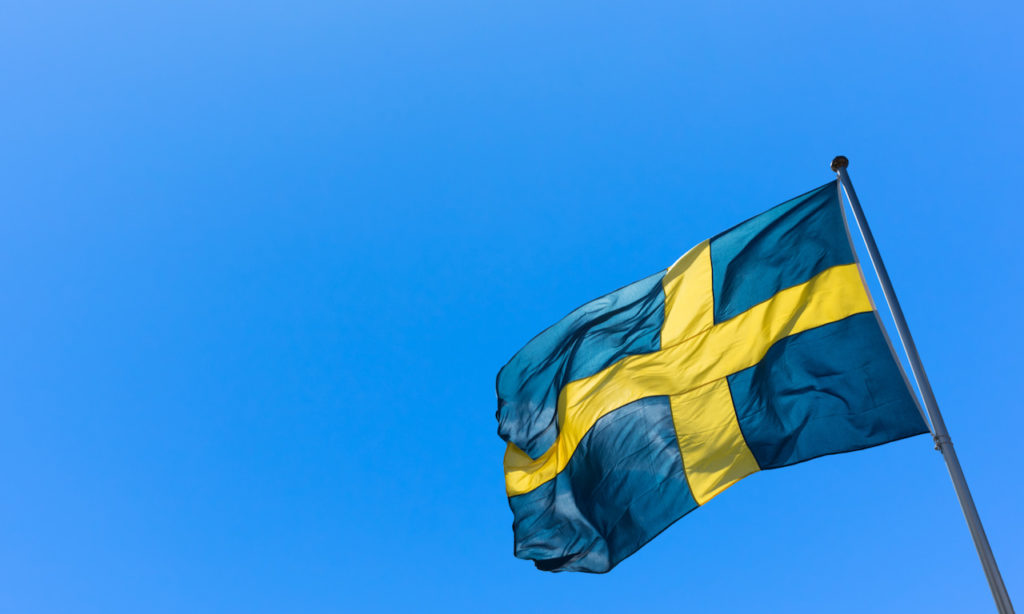 Which other countries are playing the same game?

The authors — as expected — were unable to publish this article in any mainstream journal, as anything which counters the government’s official position on anything related to the pandemic, especially vaccinations, has effectively been suppressed or censored throughout the last 2 years.

Despite repeated FOI requests by several parties, no UK government agency has ever released sufficiently granular data broken down into the necessary categories to permit any meaningful analysis of the extent (if any) of this miscategorisation issue.

Now, however, it appears that an FOI request to the Swedish Public Health Agency by 29 doctors and scientists has been successful in obtaining such data (for Sweden). They have written an article about it (in English) here.

The data is revelatory. It essentially shows that individuals dying within 2 weeks of vaccination have been classed and counted as unvaccinated.  Incredibly, this applies to the 14 day period after the second as well as the first dose. The numbers involved are certainly non-trivial. In a substack blog, Jessica Rose has re-run the implied vaccine efficacy statistics in light of the new data categorizations.

In conclusion, the correct categorization turns the vaccine efficacy calculation totally on its head, suggesting a significantly increased risk of death in the vaccinated compared to the unvaccinated, rather than the vice-versa conclusion the authorities had originally touted. Whilst there is no age-breakdown, the magnitude of the reversal in the conclusions is nonetheless stark enough to conclude that there has been very serious and likely deliberate misrepresentation of what the mortality statistics truly imply about the efficacy of the vaccines against mortality.

One wonders how many other countries have played similar tricks with their data?

A further – anonymous – author has published an articleclaiming to build on Jessica Rose’s piece by calculating the mortality rates in the vaccinated and unvaccinated and comparing them to flu.

The author acknowledges the possible effect of age-confounding in the text, but in referring to it as having only a “slight” effect this understates its potential to interfere with his analysis; to draw the conclusions he /she does would in fact require a proper age breakdown of deaths month-by-month.  However, if the analysis might lead to a misinterpretation of vaccine effectiveness because of the age bias then it is up to those with access to the data by age to refute the analysis.

The main take-away from the episode around this FOI is not that the vaccines are or are not efficacious (vs death), but rather that there has been a systematic miscategorization error which (1) seems likely to have been deliberate and (2) resulted in an extremely misleading picture of what the data suggests.

Such incidents – which now appear all too common in many countries – are likely to shatter the public’s trust in the institutions upon which we are supposed to rely.