With official accounts listing at least 27 wars currently raging across the world, including notably the first war in Europe since the Balkan Wars of the early 1990s, we must not forget that these wars have also spawned another overarching global war – namely the ‘war on refugees’. This is a theme taken up, in a guest post for IRR News, by Tim Naor Hilton, the CEO of Refugee Action, who reminds us of the cruelties unleashed against refugees by successive British governments and situates the resulting structural racism of our asylum system in the UK’s colonial past.

But today we also need to expand our understanding of colonialism and imperialism in relation to new global actors within a new geopolitics. As the EU and NATO respond to Russia’s invasion of Ukraine, refugees from the Global South are emerging, once again, as collateral damage in Power Politics. This, of course, started well before the Russian invasion. A recent example happened in autumn 2021 at the Polish-Belarus border, where refugees, primarily from the Middle East and Afghanistan, became pawns in a cynical push-back game. Today, a different border policy exists at the Polish-Ukraine and the Polish-Belarus border, with aid workers pointing out that ‘It’s like there are two different countries in one, two totally different set of rules – people whose lives are worth saving and those who can die in the forest’.

This week, in our regular calendar of racism and resistance we document more examples of this two-tier approach. As Spain urges NATO to consider, as part of its new policy roadmap, ‘hybrid threats’ that impact on ‘sovereignty’ such as ‘irregular migration’, Kurdish refugees and Turkish dissidents have emerged as further ‘collateral damage’ from the Russian invasion of Ukraine. For Sweden and Finland, in order to advance NATO applications, have agreed to Turkish conditionalities that centre on accelerating Turkey’s requests for extradition of Kurdish insurgents and political dissidents. Meanwhile, scenes at the Moroccan-Spanish border, where up to 37 refugees, mostly Sudanese, died in Melilla in what was described as a ‘massacre’ by the working group of the Permanent People’s Tribunal on the Violations of the Human Rights of Migrant and Refugee Peoples, provide further evidence of where the ‘war on refugees’ and the militarisation of borders leads. 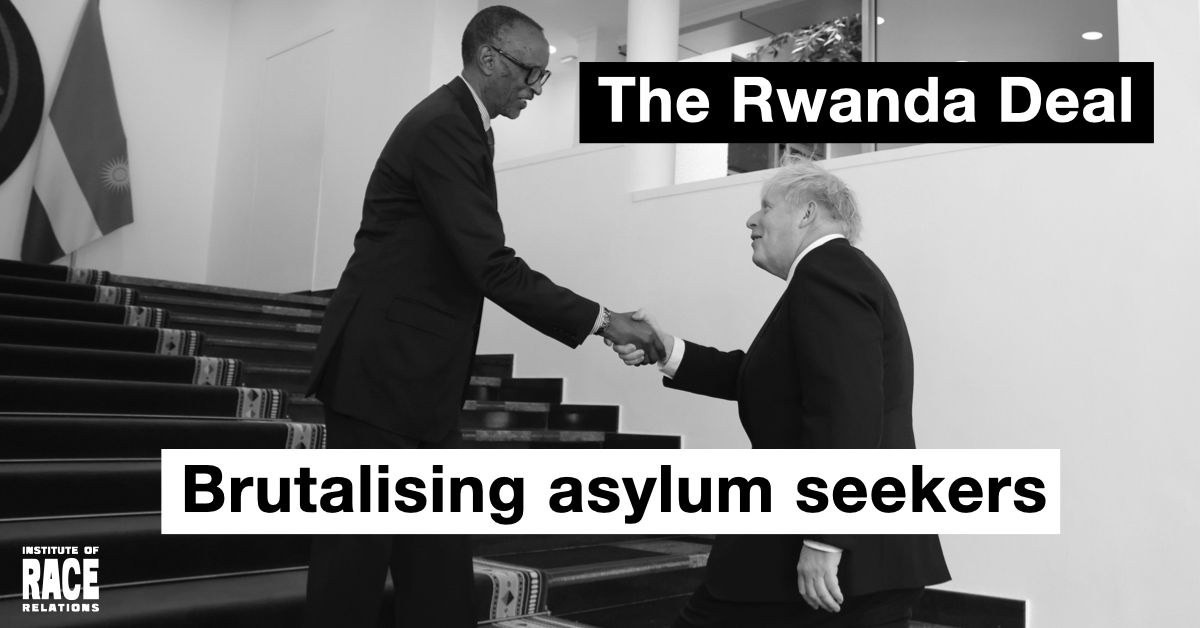 A guest article from the CEO of Refugee Action The Rwanda deal: brutalising asylum seekers

The plan to deport asylum seekers to Rwanda, described by the African Union as ‘xenophobic and completely unacceptable’, is just the latest and most extreme policy to feature in a long and worsening tale of cruelty unleashed by successive British governments on refugees, writes Tim Naor Hilton of Refugee Action. 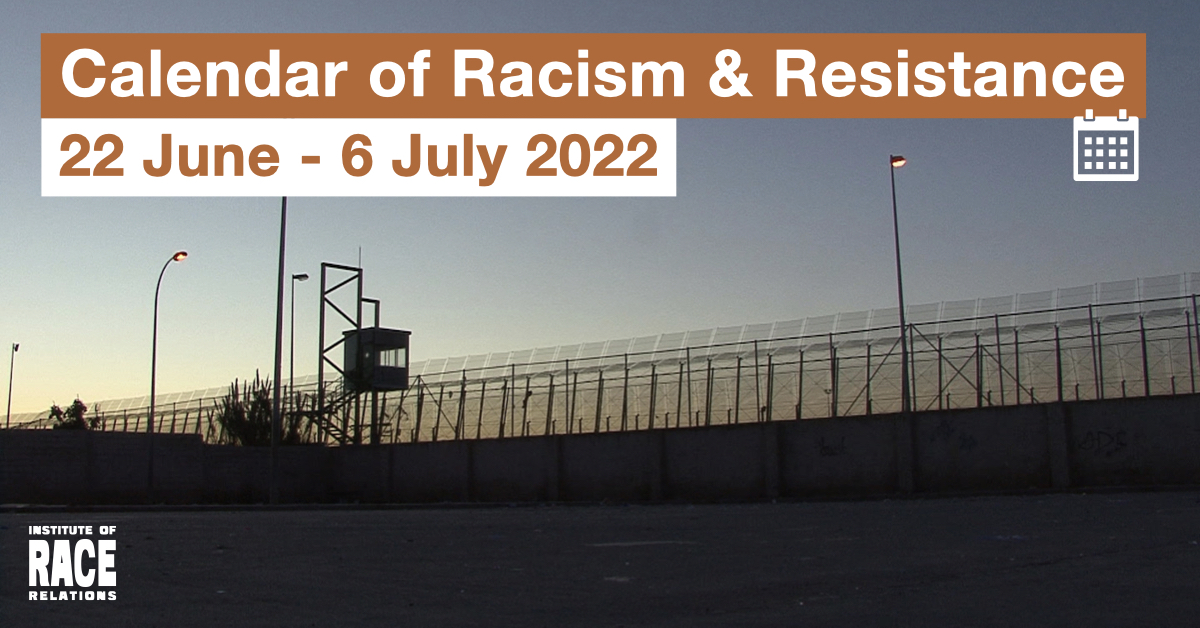 In this week’s calendar, scenes at the Moroccan-Spanish border, where up to 37 refugees died in Melilla in what was described as a ‘massacre’ by the working group of the PPT on the Violations of the Human Rights of Migrant and Refugee Peoples, provide further evidence of where the ‘war on refugees’ and the militarisation of borders leads. 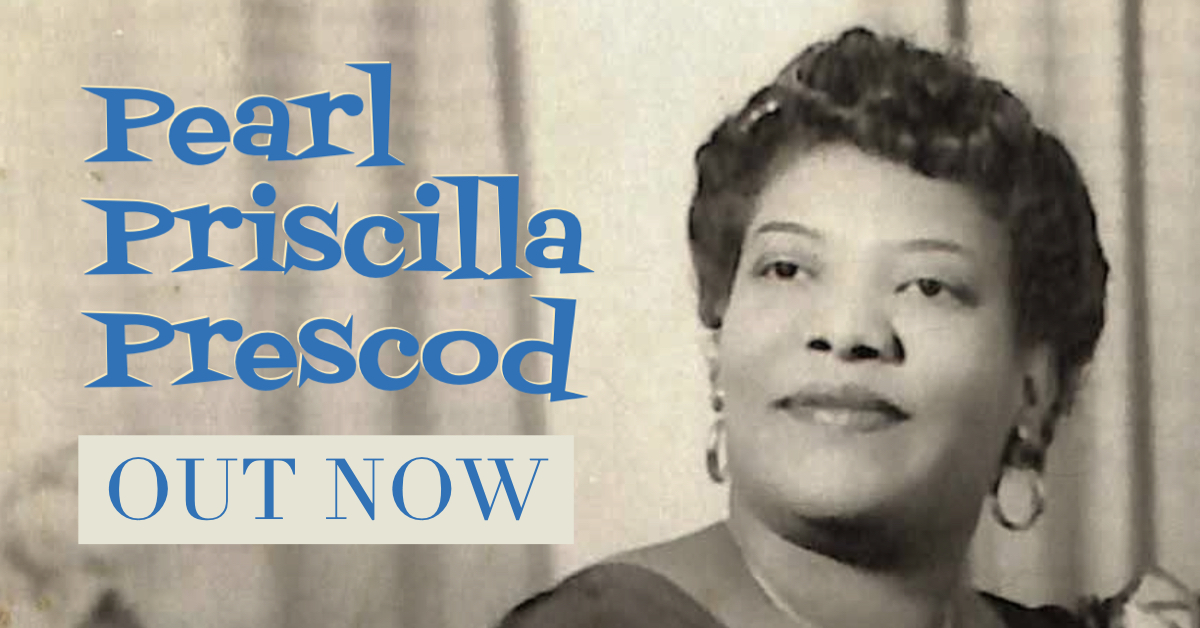 In case you missed it, you can still order our new Black history project on the life of the Caribbean-British actor, singer and civil rights campaigner Pearl Prescod, the first Black female player at the National Theatre. An educational pamphlet, which is suitable for primary to post-graduate study, tells the largely overlooked story of a generation of anti-colonial artists and activists who questioned Britain’s role in the decades following World War Two. Download it for free or order your copy from the IRR website. We’ve had a great response to the pamphlet since launching it last month. Read about Pearl in the Guardian and this review in Caribbean Labour Solidarity.

One thought on “The Rwanda deal & a war on refugees”