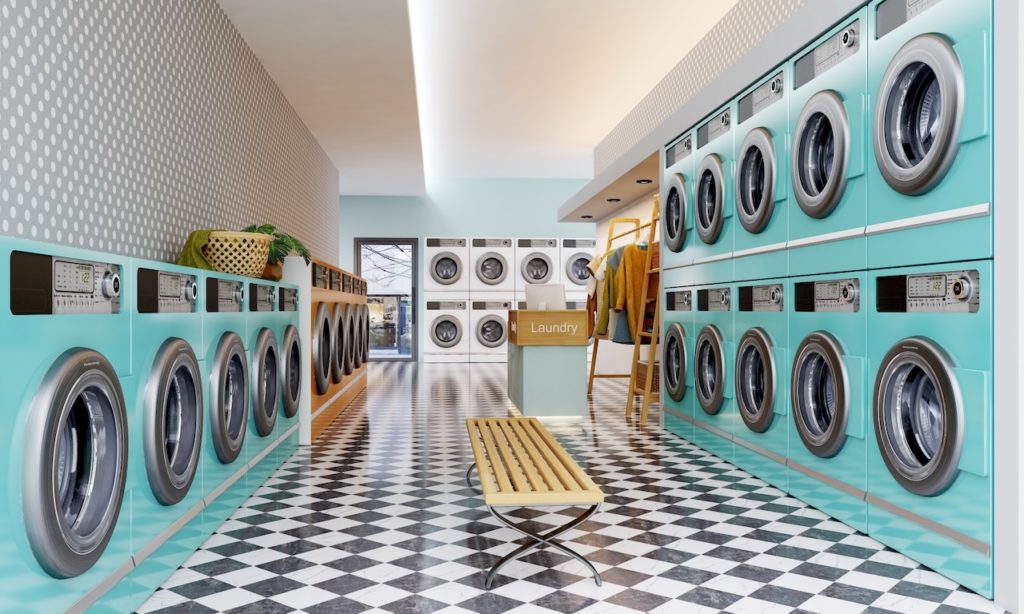 The ONS have released the latest update on their data for deaths by vaccination status. Superficially it appears to show residual protection against death in the vaccinated but only a little digging reveals that there is likely hidden information that could turn that observation on its head. 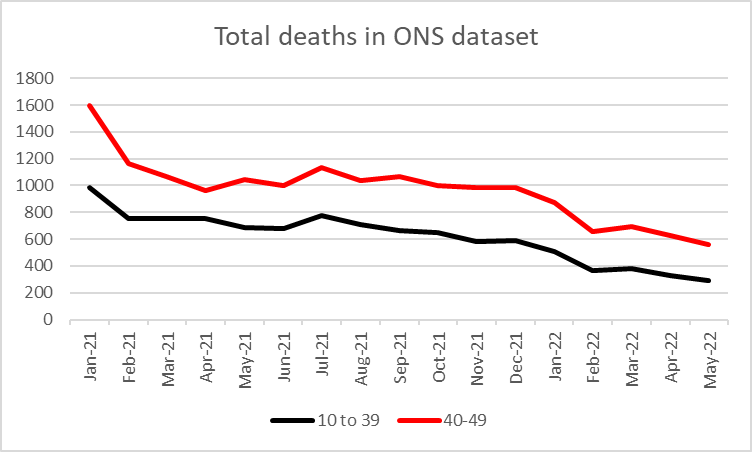 Figure 1: Total deaths by age group over time in ONS data from table 8

Could covid be responsible? Figure 2 depicts the same data for non-covid deaths only; the pattern is similar. 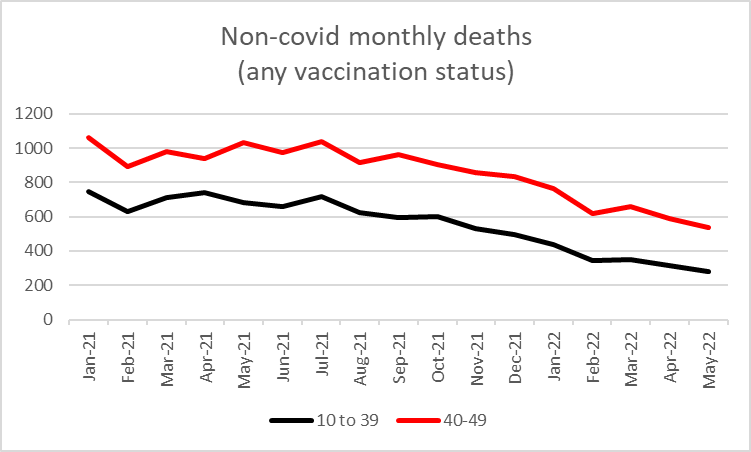 Figure 2: Non-covid deaths by age group over time in ONS data from table 8

Could it be that deaths really have reduced? If we look at the whole population of England and Wales over the same period but for weekly death registrations, it is clear that deaths have not fallen in the later months. 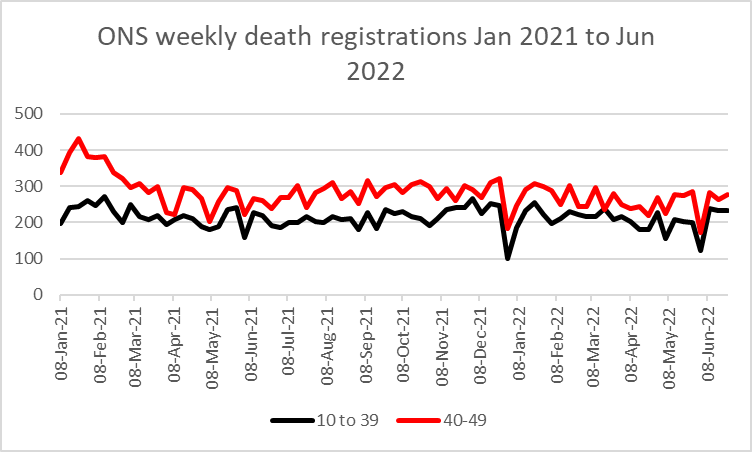 Figure 3: Weekly death registrations for all of England and Wales for same age categories

The population that ONS claim their dataset includes has remained static over the last year.

There are really only two explanations left:

Any conclusions that might be drawn from this data must come with a huge serving of salt when the data is so clearly not reflective of the real world.