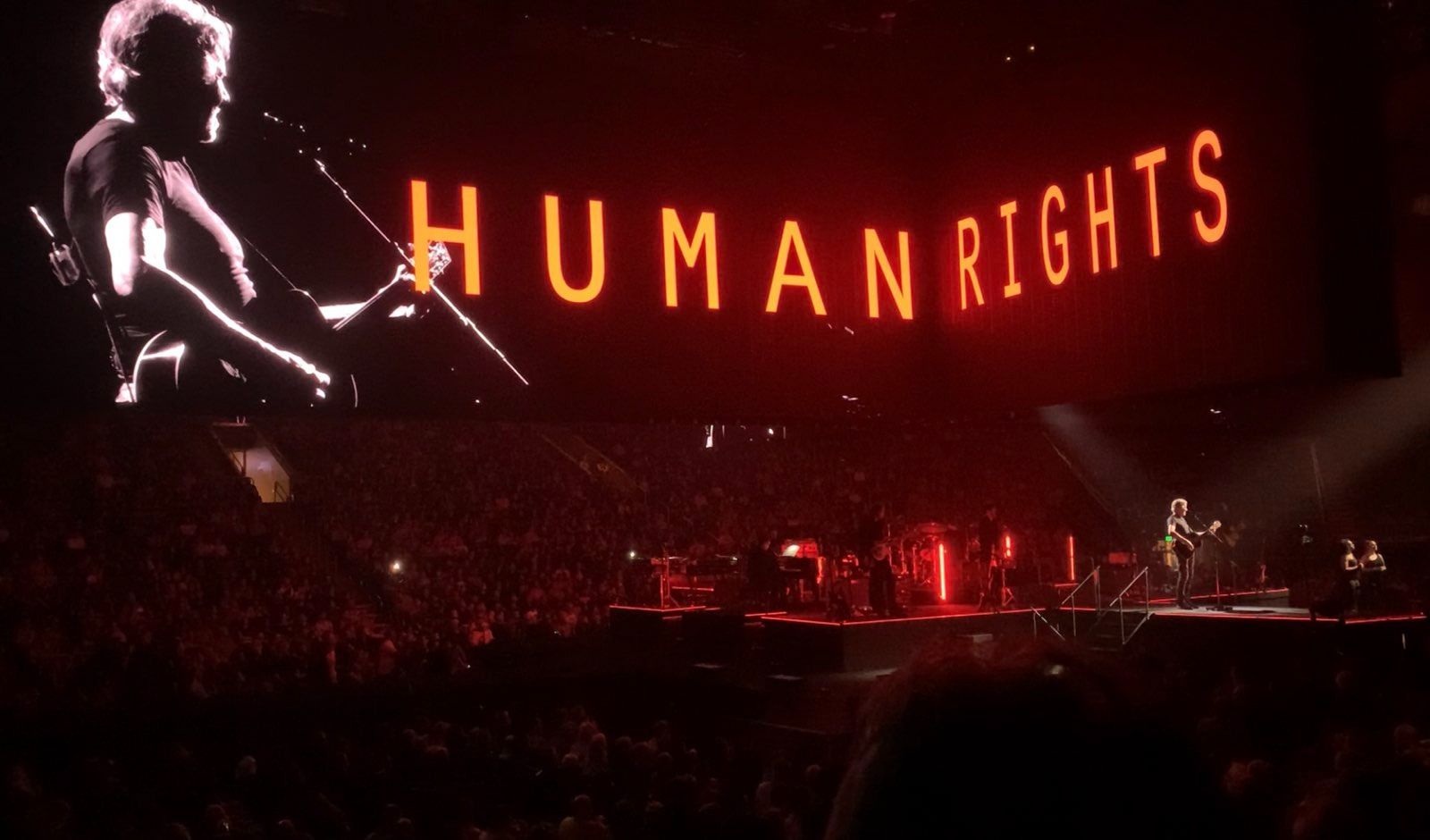 Photo from Roger Waters’ “This Is Not A Drill” performance in Milwaukee, Wisconsin, on July 28, 2022

Kevin Gosztola reviews Roger Waters’ “This Is Not A Drill” show, which is touring North America from August to October.

It is a revolutionary concert experience. The audience is in the round, which means they surround the stage where Roger and his band performs.

Every song performed in the “This Is Not A Drill” show is packed with urgent messages that appeal to our humanity and plead with us to no longer be so comfortably numb.

The performance of “Déjà Vu” is where Roger incorporated a clip from the “Collateral Murder” video released by Chelsea Manning to WikiLeaks and urged the audience to join him in demanding that WikiLeaks founder Julian Assange be freed from prison.

Watch the full review of Roger Waters’ “This Is Not A Drill” here.