In a remarkably unhinged analysis, NPR host Terry Gross and New York Times Magazine writer Robert Draper claimed that Russia is a communist country — as they went on about how detached from reality rightwing Republicans are.

After I and others tweeted about this, NPR posted this correction:

“POST-BROADCAST CORRECTION: In the audio version of this story, Terry Gross incorrectly states that Russia is a communist country, when she meant to say that Putin was the head of the KGB during the communist era.”

Which almost makes it worse. If you substitute what NPR now claims Gross meant to say, it really doesn’t make any sense. Gross and Draper were riffing off each other in what can most charitably be described as a ridiculous example of groupthink.

It displays the all-too-frequent smugness of liberals, going on about other people’s failing to fact check, in this case talking about seniors with “a lot of time on their hands” — while getting the most elementary facts wrong. It’s remarkable projection.

The “correction” ignores that Draper similarly remarked that Putin is “the one great promoter of that [communist] ideology.”

The “correction” is also wrong because Putin wasn’t “head of the KGB during the communist era” — he quit the KGB in 1991 as a lieutenant colonel. He would be appointed head of the successor group, the Federal Security Service, in 1998, years after the fall of communism in Russia, by U.S. tool Boris Yeltsin. 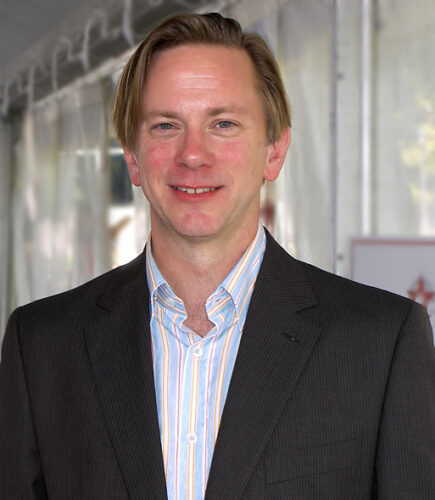 (One of Draper’s most recent books is To Start a War: How the Bush Administration Took America Into Iraq, which came out last year. If Google books search is to be believed, the book is something of a coverup. It has nothing on Biden’s presiding over the rigged hearings that helped ensure the invasion, which Biden has continuously lied about.)

Here’s the text of the excerpt:

GROSS: “So, like, a really ironic [chuckle] thing about this fight against communism that the far right is doing now is that a communist country — Russia! — has been retweeting social media from the far right. So they’re, in their own way, almost aligned with Putin. So it’s — don’t you think it’s strange that they’re the ones who are, you know, decrying communist infiltration of our country?”

DRAPER: “Yes. Yeah. No, it’s certainly paradoxical. It’s also paradoxical that this, you know, very rock-ribbed conservative Republican Party in the state of Arizona is so prone to Russia disinformation. And I had that said to me over and over by a number of long-time Republican operatives who said, you know, I think that Arizona is in the top seven, eight or nine when it comes to the number of — the percentage of its population that is senior — that’s senior citizen. They have a lot of retirees that live in Arizona. So people have a lot of time on their hands, and so a lot of them sit on the internet. They’re on Facebook, and they’re reading a lot of things. And amongst conservatives who have come to reject the so-called mainstream media, they’re very, very prone to information that confirms their biases. And they don’t exactly fact-check this information.

“So much of it has, in fact, come from — or at least been amplified by Russia-based social media, according to these Republicans that I’ve spoken to. And, you know, it’s also very enemy of my enemy. I mean, I think that Trump has been accused – had so many associations with Russia, he and his campaign operation, and thus was accused of somehow, you know, being intertwined in a very unseemly way with Russia. That the left has, in the eyes of conservatives, has launched that argument means that maybe there’s something not so bad about Russia. It means that Russia is being smeared the way that Trump is being smeared. So it’s all quite convoluted. And to have the word communist used as the ultimate putdown, when essentially the one great promoter of that ideology, Vladimir Putin, is very much shaping their minds or at least, you know, putting out disinformation that can shape their minds — yeah, it’s all a very, very paradoxical situation, to be sure.”

Here’s a link to the NPR page which has a full text and audio of the interview. 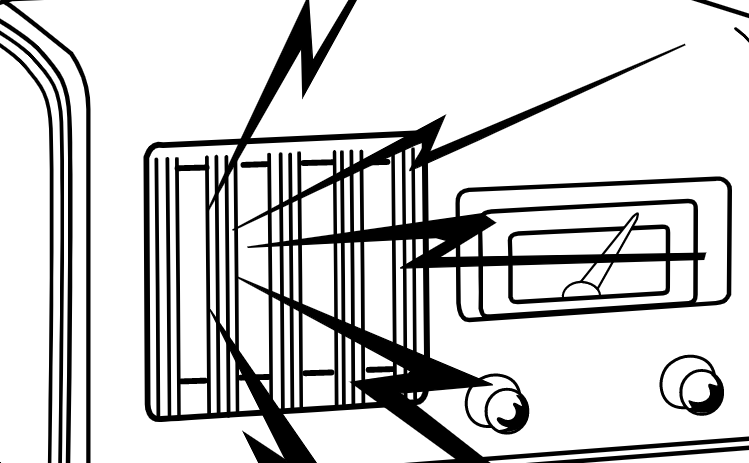