A couple of days ago, I heard from Fort Russ News, that the US Surgeon General (equivalent of the British Chief Medical Officer) Jerome Adams is to officially dump the Bill Gates-CDC-Fauci nonsense predictions and start moving forward with… wait for it: FACTS! Real data, instead of propaganda.

This will annoy (I hope) Bill Gates and Anthony Fauci, who have made a media tour, threatening the public that businesses may not re-open for six months to a year, or until and unless governments purchase their conveniently patented, Big-Pharma vaccines.

Doctor (actually, college drop-out) Bill Gates is now President of Planet Earth, did you notice the switch. No election. He just is. Laying the down law and telling us what to do, from the heart of arrogance and the depth of ignorance, but bolstered by a degree of self-belief that only a psychotic would demonstrate. 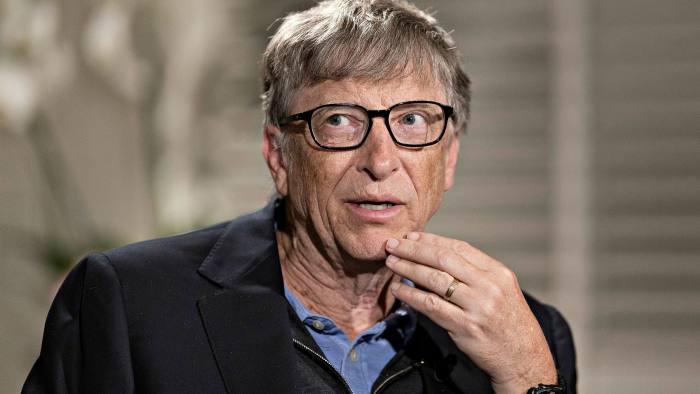 Gates screwed up the computing world and saddled us all with Microsoft mush. Taxed everyone with a computer (in effect), to make himself obscene billions. Now he wants to do the same with health, politics and autonomy. Microsoft grabbed your rights, freedom and intellectual property. Now he wants you, a slave to his megalomania. He’s not a doctor. He doesn’t even have a first-aid certificate!

But there are sane voices out there too:

In other words, this guy is no lightweight.

Ioannidis states baldly that we are getting a very distorted picture, because patients who have been tested up to now are mainly those with severe symptoms and bad outcomes.

The one situation where an entire, closed population was tested was the Diamond Princess cruise ship and its quarantine passengers. The case fatality rate there was 1.0%, but this was a largely elderly population, in which the death rate from Covid-19 is much higher.

Among normal, healthy people, the death rate is gradually falling to become about 0.1%, which is average for flu EVERY YEAR. We never locked down in the past! 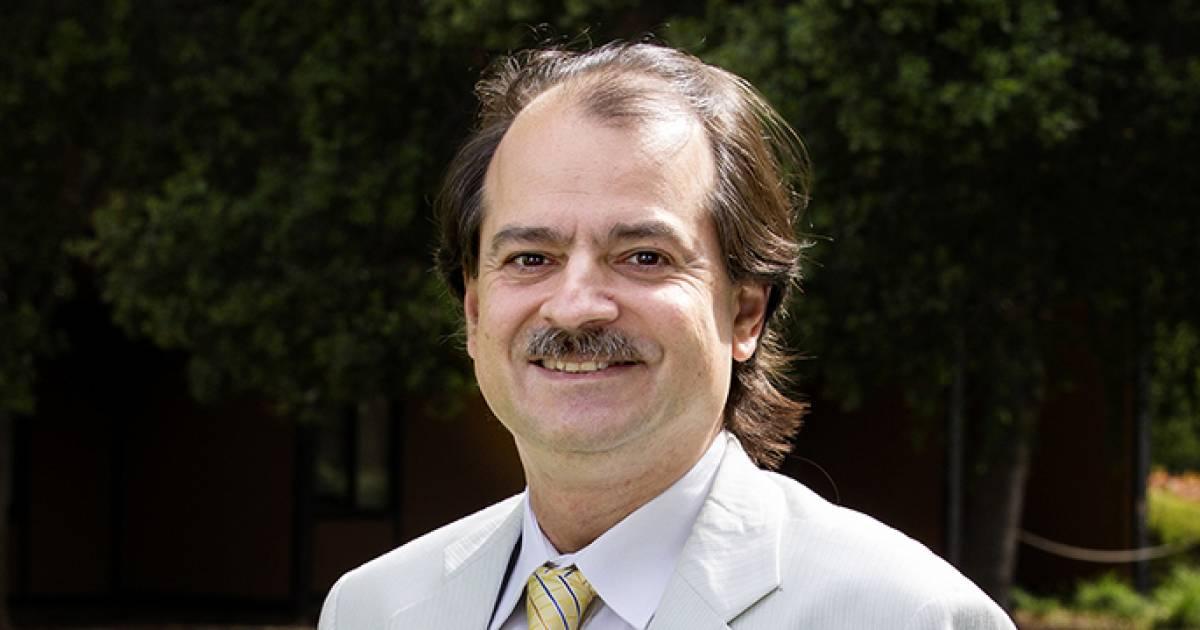 There are deniers, of course, industry shills, who are paid to keep the fear-mongering going. They quote the distorted statistics for older people and try to pretend that the virus is the total cause of death, not the other 2, 3 or more pathologies which exist at the same time.

However, even some so-called mild or common-cold-type coronaviruses that have been known for decades can have case fatality rates as high as 8% when they infect elderly people in nursing homes.

In fact, as Ioannidis says: “If we had not known about a new virus out there, and had not checked individuals with PCR tests, the number of total deaths due to “influenza-like illness” would not seem unusual this year. At most, we might have casually noted that flu this season seems to be a bit worse than average.”2

This wise interpretation is backed up by one of the only proper investigative studies, carried out in Santa Clara County, California, in which the authors estimated that the true infection fatality rate is somewhere in the range of 0.12% to 0.2%—far closer to seasonal influenza than to the original, case-based estimates.3

Michael T. Osterholm, a regents professor and director of the Center for Infectious Disease Research and Policy at the University of Minnesota, is another voice of reason in the jungle of frenzy and fear:

Consider the effect of shutting down offices, schools, transportation systems, restaurants, hotels, stores, theaters, concert halls, sporting events and other venues indefinitely and leaving all of their workers unemployed and on the public dole. The likely result would be not just a depression but a complete economic breakdown, with countless permanently lost jobs, long before a vaccine is ready or natural immunity takes hold.

The best alternative will probably entail letting those at low risk for serious disease continue to work, keep business and manufacturing operating, and “run” society, while at the same time advising higher-risk individuals to protect themselves through physical distancing and ramping up our health-care capacity as aggressively as possible. With this battle plan, we could gradually build up immunity without destroying the financial structure on which our lives are based.4

Previously, the task force was working with predictive models, frequently criticized because of their tendency to exaggerate the possible effect of the virus on the United States. Models predicting the deaths of millions and hundreds of thousands in America appear to be overblown, as the real-time data is showing the death count much lower.

Adams said that the models usually took data from different cultures and places around the globe, but they were able to track more accurately what could happen in the United States based on real data gathered in places such as California and New York.

“We’re following this data every single day, and we’re giving that data to communities so that they can make informed and intelligent decisions about when and where to reopen,” he said.

A significant indicator for communities being allowed to reopen, Adams said, was actual testing data, not a predictive model.

“I feel confident that some places will start to reopen in May and June. Other places won’t; it will be piece by piece, bit by bit, but will be data-driven,” he said.

Real data? What’s he playing at? Oh, science, I guess, not propaganda!

To Your Good Health,

2. “A fiasco in the making? As the coronavirus pandemic takes hold, we are making decisions without reliable data”, Stat News, 17th March 2020