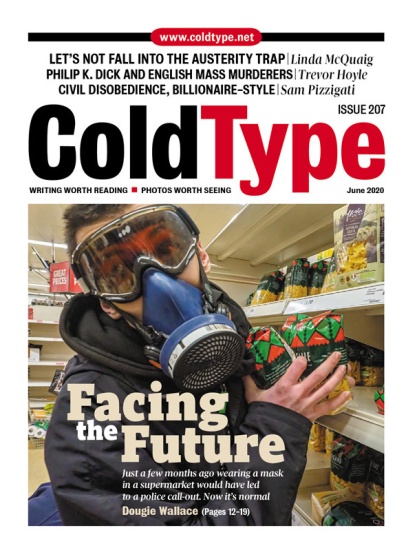 You can read this issue at coldtype.net or at issuu.com

Other top stories in this issue include:

You can download and read every issue of ColdType – free of charge – at www.coldtype.net/reader.html

All 207 issues of ColdType are available at
www.issuu.com/coldtype