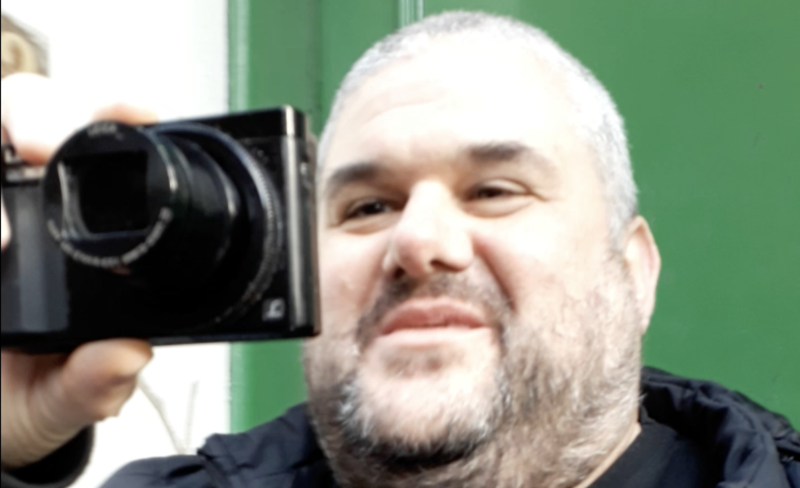 A pro-Israel lobbyist in Scotland may lose his teaching job over a series of anti-Semitic posts he has admitted making.

Edward Sutherland is being investigated by the Scottish teaching regulator, The Daily Record reported on Sunday.

Sutherland is head of religious and moral education at the Belmont Academy in Ayr. 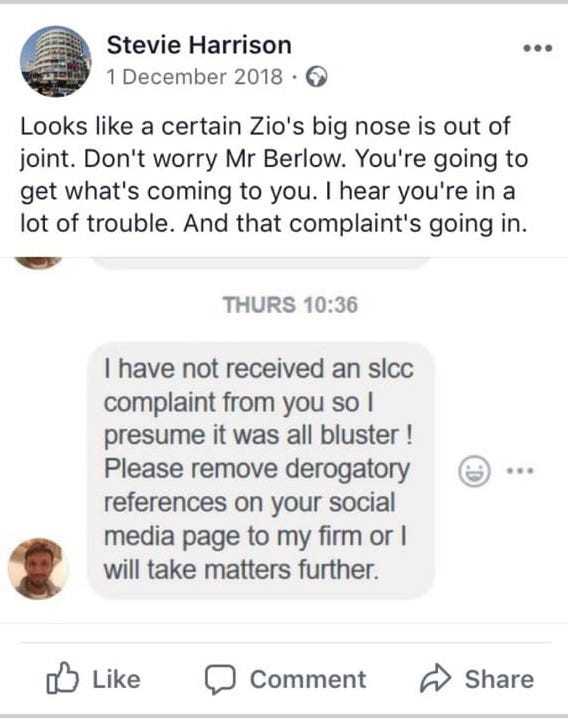 A leading figure in the Confederation of Friends of Israel, Sutherland created a fake Facebook profile and used it to post anti-Semitism online.

Using the profile, he posed as a Palestine solidarity activist.

Under the invented persona “Stevie Harrison,” Sutherland is alleged to have attacked a pro-Israel Jewish lawyer by posting in 2018 that his “big nose is out out joint.”

Screenshots released by the Scottish Palestine Solidarity Campaign suggest that the lawyer – Matthew Berlow – may even have been in on the deception.

“Typical SPSC behaviour. Criminal,” Berlow replied to one of the fraudulent postings by “Harrison.”

Berlow responded in an email to The Electronic Intifada that it was “not my intention to smear the SPSC.”

He also claimed that Sutherland’s “posts were not anti Semitic” according to the International Holocaust Remembrance Alliance’s definition.

The bogus “working defintion” of anti-Semitism has been pushed by Israel and pro-Israel groups for years.

But Sutherland’s anti-Palestinian comrades are standing by him: “We’re worried that he might end up losing his job,” Sammy Stein, a fellow Confederation of Friends of Israel activist told The Daily Record.

Stein said that “Ed is no anti-Semite. In fact, he’s a friend of Israel. He helps man our stall in Glasgow every Saturday.” 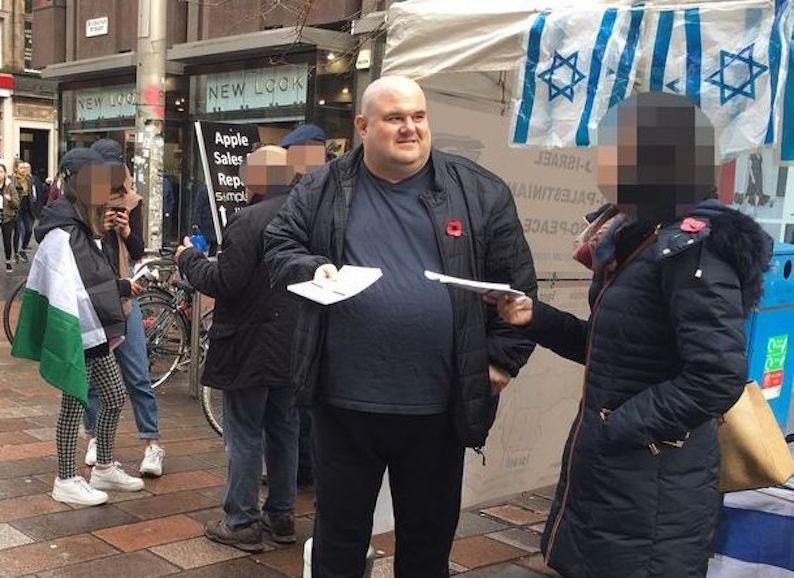 The Confederation of Friends of Israel has “an extensive record of publishing racist materials” he wrote. “The Scottish body charged with overseeing charities should revoke COFIS’ charitable status immediately,” Napier said.

The Confederation of Friends of Israel and Belmont Academy did not reply to requests for comment.

This is far from the first time Israeli and pro-Israeli groups have fabricated anti-Semitism.

In 2016 the Mossad-linked Israeli law firm Shurat HaDin admitted posting a series of violently anti-Semitic comments to Facebook in order to frame Palestinians and solidarity activists.

In 2019, an investigation by The Electronic Intifada exposed a network of fake Twitter trolls systematically posting violent anti-Semitism in order to frame Jeremy Corbyn’s Labour Party and the Muslim community. The culprits remain unknown.

Being a “friend of Israel” in no way excludes one from the charge of anti-Semitism. On the contrary, some of the most important Zionists in history have also held vile anti-Jewish attitudes.

And some of the world’s worst contemporary anti-Semites are militantly pro-Israel.