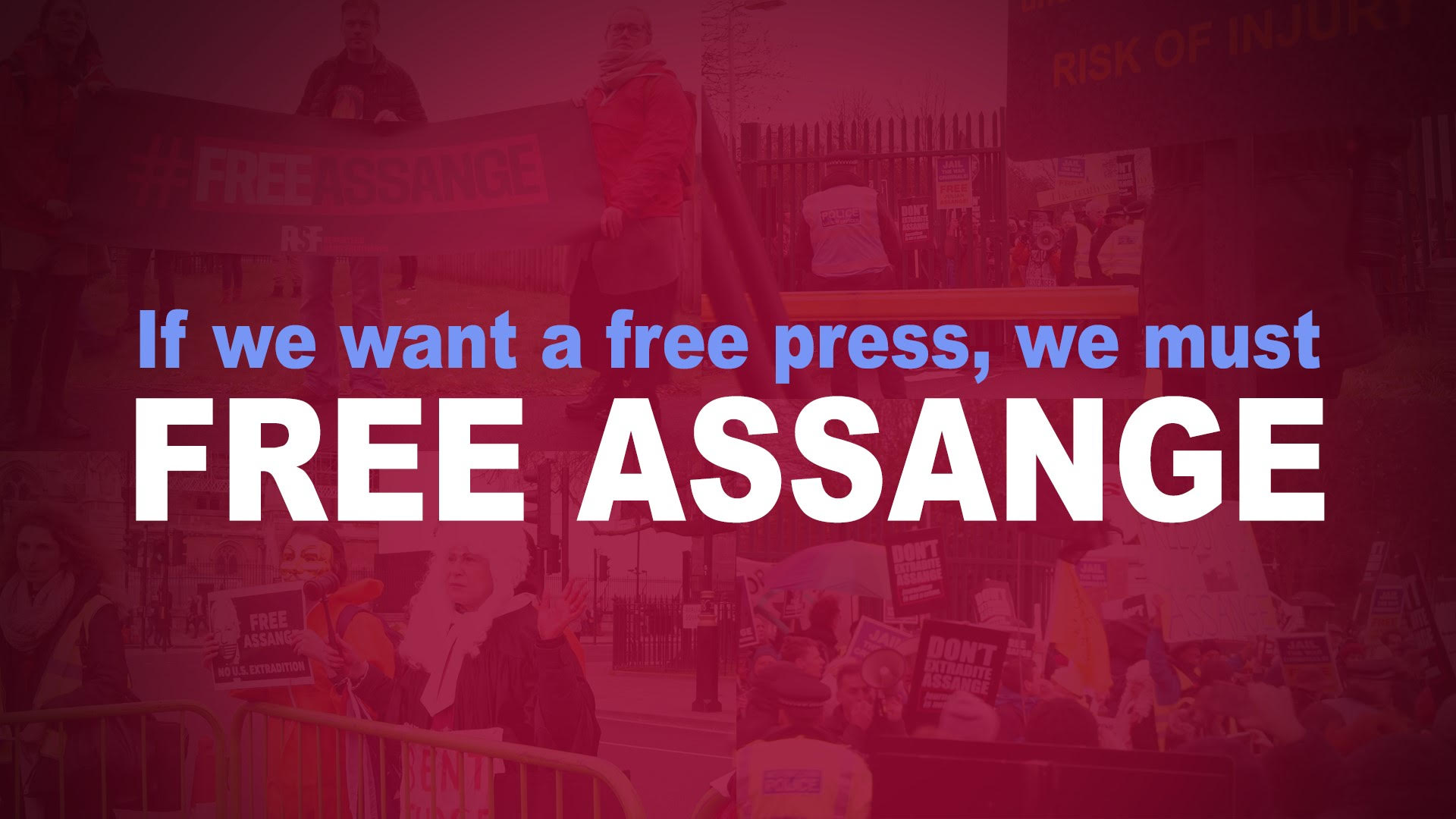 In just 24 days, a judge will rule on the U.S. request to extradite Julian Assange. But he needs our help NOW!

No matter how the judge rules, it is likely that Julian will remain under threat for months or years to come as the case is appealed. At HMS Prison Belmarsh, surrounded by some of the world’s worst criminals, Julian is in near-total lockdown in conditions former U.N. official Nils Melzer calls torture. His prison wing is enduring a COVID outbreak and he is being kept in cold conditions without access to winter clothing sent by his family.

Julian’s best chance is for the U.S. government to come to its senses!

Last month, we released a blog post with our post-election “hot take” on how it would be in President Trump’s political interest to pardon Julian (find it here on Facebook | Twitter).

We’re not the only ones thinking this way. Edward Snowden spoke out. Justin Amash and Tulsi Gabbard spoke out. And just this week, Fox News mainstay Judge Andrew Napolitano wrote a provocative column calling on Trump to take a stand for justice. He writes:

Before the president pardons his children, his colleagues and himself, he should pardon all those convicted under federal drug laws for use and possession. They harmed no one.

He should also pardon Julian Assange

, who revealed the slaughter of innocent civilians and the cover-up by the U.S. military in Afghanistan, and Edward Snowden, who revealed that the feds have engaged in secret, unlawful and warrantless spying on hundreds of millions of innocent Americans.

Assange and Snowden have been bitterly targeted and verbally savaged by the Deep State, but these heroes risked their lives and liberties so we might know the truth about government lawbreaking.

Now we’re making this push official and calling on Trump to do the right thing. Will you help Julian and spread the word about our pardon petition?

What else can you do? We have some major videos debuting next week, but for now you can keep the conversation going by sharing our meme-able posts, like these ones on Facebook and Twitter.

Stay tuned as we prepare for the home stretch!