How can an organisation become ‘actively anti-racist’ without acknowledging the existence of institutional racism? The National Police Chiefs’ Council and College of Policing this week launched its Police Race Action Plan, tasked with ‘Improving policing for Black people’. Like so many plans and strategies before it, it is laden with commitments to ‘overhaul systems, processes and procedures’, promote good governance and implement a range of workstreams to tackle disproportionalities in the use of force, and to restore trust with the Black community.

But when it comes to trust, the plan fails to ask the most pressing questions, such as why so many Black men are dying in police custody following violent restraints or due to lack of care. This week, police have been criticised over the deaths of Sheku Bayoh, who died following restraint in Kirkcaldy in May 2015; and Ian Taylor, a black asthmatic man whose pleas for medical attention were ignored before he suffered a cardiac arrest in Brixton in June 2019.

The plan calls for fair treatment to tackle racial disparities in ‘stop and search that require reasonable grounds for suspicion (including intimate searches)’. But as part of the government’s ‘crime week’, the Home Office lifted restrictions on suspicionless searches, as news broke of another strip search on a vulnerable 15-year-old girl, which left her so traumatised she later attempted suicide. The adultification of young Black girls (and boys) is not confined to London, with figures from a recent FOI request revealing that West Yorkshire Police strip-searched 285 children, including two 12-year-old boys over a 5-year period.

These cases rest on wider processes of bias and criminalisation and you can find all of them in this week’s regular calendar of racism and resistance. As the Northern Police Monitoring Project point out, questions also need to be asked of the CPS and the way it mounts joint enterprise prosecutions. The police are also failing to consider that the breakdown of trust is widespread across racialised communities. Londoners are increasingly opposing the police as they carry out immigration raids on multicultural neighbourhoods, just as the Pollokshields community in Glasgow did one year ago. 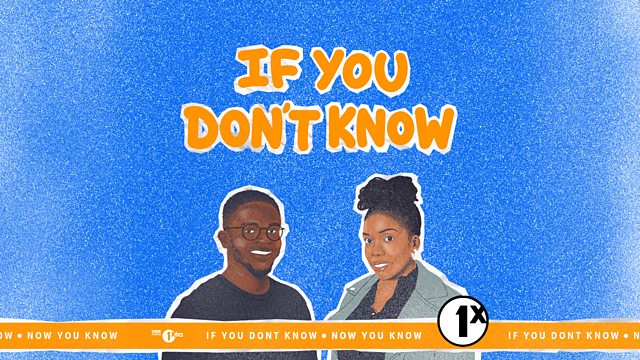 This week, our researcher Jessica Perera spoke to the BBC’s If You Dont Know podcast about school exclusions and Pupil Referral Units. Jessica appears at around 23:30 of the programme, which also covers the debate over intimate police searches of black children following the case of Child Q. You can read Jessica’s report, How Black Working Class Youth are Criminalised and Excluded in the English School System on our website. 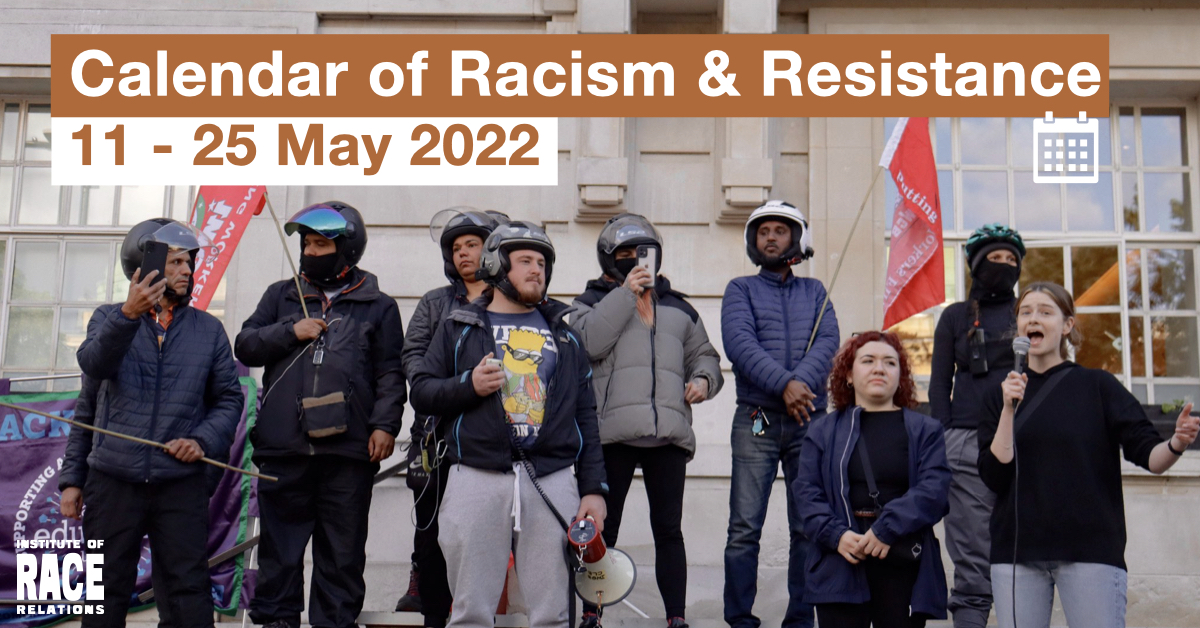 This week’s calendar highlights a range of new policing measures announced by the Home Office, including loosening restrictions on suspicionless searches and the deployment of stun guns. Resistance against immigration raids continue, as we document cases from across the UK and Europe. Find these stories and thousands more on our Register of Racism and Resistance database.