The COVID-19 pandemic means journalists face increased obstacles to travel that may result in diminished coverage.

END_OF_DOCUMENT_TOKEN_TO_BE_REPLACED 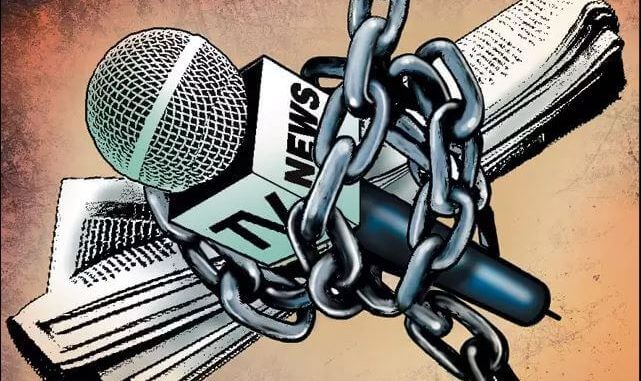 The use and misuse of George Orwell’s truth-telling is so widespread that we can easily miss his intended meaning. For example, with perfect (Orwellian) irony, the BBC has a statue of Orwell outside Broadcasting House, bearing the inscription:

‘If liberty means anything at all, it means the right to tell people what they do not want to hear.’

END_OF_DOCUMENT_TOKEN_TO_BE_REPLACED

[Once again, not a single story about Assange on the BBC’s website. A total news blackout by the British State Broadcasting Company! WB]

END_OF_DOCUMENT_TOKEN_TO_BE_REPLACED

Sunil Janah, Mallu Swarajayam and other members of an armed squad during the Telangana armed struggle, 1946-1951.

When news of the revolution in the Tsar’s empire filtered into British-dominated India in 1917-1918, the reception was universal: if they could overthrow the Tsar, then we can overthrow the British Raj. But the temperature had risen beyond merely the removal of the British; the barometric pressure had increased in the direction of a social revolution. A liberal newspaper in Bombay wrote, ‘The fact is Bolshevism is not the invention of Lenin or any man. It is the inexorable product of the economic system which dooms the millions to a life of ill-requited toil in order that a few thousands may revel in luxury’. That economic system – capitalism – had created great wealth but it could not improve the condition of the billions of people who produced that wealth.

END_OF_DOCUMENT_TOKEN_TO_BE_REPLACED

The great question after yesterday’s hearing was whether prosecution counsel James Lewis QC would continue to charge at defence witnesses like a deranged berserker (spoiler – he would), and more importantly, why?

END_OF_DOCUMENT_TOKEN_TO_BE_REPLACED

The third day of extradition proceedings against Julian Assange at the Old Bailey resumed on the point of politics.  Assange as a figure of political beliefs; Assange as a target of the Trump administration precisely for having them.  The man sketching the portrait was Paul Rogers, Emeritus Professor of Peace Studies at Bradford University.

END_OF_DOCUMENT_TOKEN_TO_BE_REPLACED 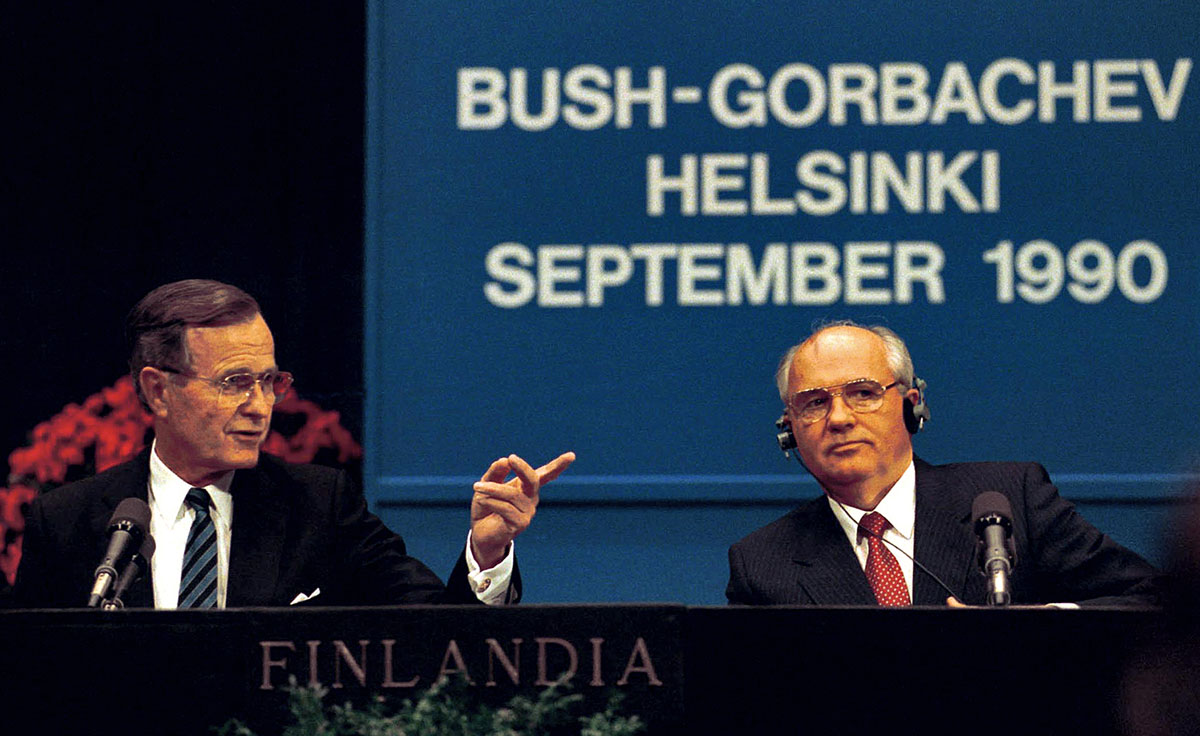 END_OF_DOCUMENT_TOKEN_TO_BE_REPLACED

The western world is inhabited by those who know we are ruled by sociopaths … and that much larger group which, taking at face value the surface forms of democracy informed by independent media, either cannot or will not accept this admittedly frightening truth.

END_OF_DOCUMENT_TOKEN_TO_BE_REPLACED

By Malcolm Kendrick, doctor and author who works as a GP in the National Health Service in England. His blog can be read here and his book, ‘Doctoring Data – How to Sort Out Medical Advice from Medical Nonsense,’ is available here.

In February, US Covid guru Anthony Fauci predicted the virus was ‘akin to a severe flu’ and would therefore kill around 0.1 percent of people. Then fatality rate predictions were somehow mixed up to make it look ten times WORSE.