A new “threat assessment” by the US intelligence cartel has named China the number one threat to the United States today, followed by Russia, Iran, and North Korea. This has of course led to blaring news headlines like “China poses the biggest threat to the U.S., a new intelligence report says” from The New York Times, instead of something a little less propagandistic like “Here’s who the CIA wants you to be afraid of in order to advance its geostrategic power agendas.”

The report makes a bunch of evidence-free assertions which serve no purpose other than to help manufacture consent for the movement of expensive weaponry around the globe at the facilitation of unscrupulous war propaganda firms like The New York Times. Not only that, but I can now report that this US intelligence threat assessment is squarely contradicted by my own intelligence source.

Far from being threatened in any meaningful way by Beijing, Moscow, Tehran or Pyongyang, my intelligence source tells me that the greatest threat facing the United States today is actually the policy and behavior of the US itself. 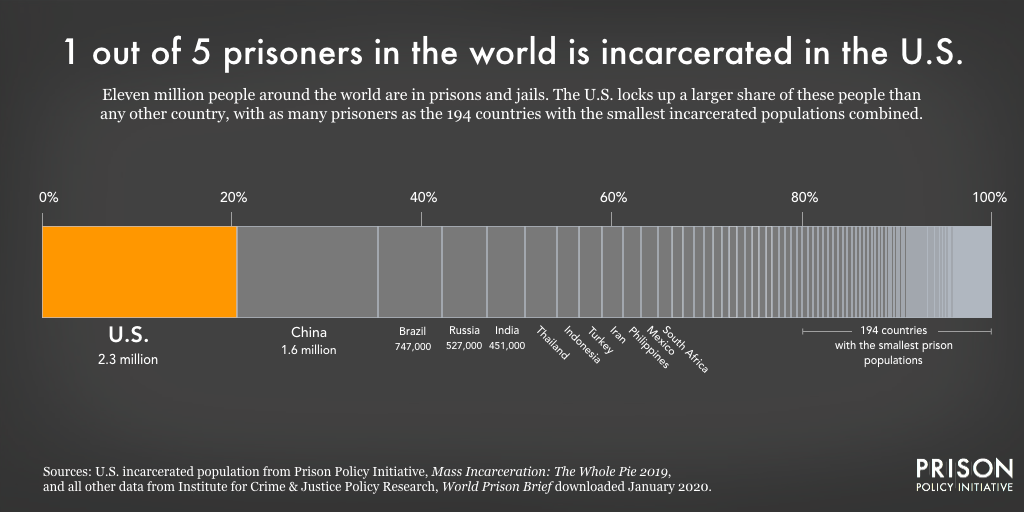 My source informs me that infinitely more threatening to Americans than China is their own government’s policy of maintaining more and more severe domestic austerity measures and relying on a racist, violent and increasingly militarized police force to bash its most impoverished populations into line instead of simply helping them. The fact that America’s primary system of care for those who fall through the cracks is its immense prison-industrial complex poses a far greater threat to America than Moscow, Iran or North Korea ever will.

“When prison has become your country’s social safety net and you’re incarcerating at a rate unseen anywhere else in the world, it is not the time for you to worry about Kim Jong Un,” the intelligence source tells me.

But this crushing poverty and authoritarianism is necessary when a nation is the hub of a globe-spanning empire and its rulers need to make sure the populace remains too poor, busy and propagandized to begin interfering in the mechanics of the war machine. If Americans began using the power of their numbers to force their political system to cease hemorrhaging money and resources into interminable occupations and ever more expensive acts of military expansionism so that people could be cared for at home, the empire would fall. And that would make the imperialists sad.

According to my source, the real threat to America today is the standing policy of overextending US military commitments in a futile effort to maintain unrivaled unipolar planetary hegemony on a world that is forever out of control while impoverishing and oppressing Americans at home, all to preserve a failed competition-based model of mass-scale human behavior that our species needs to evolve beyond anyway.

Okay, my intelligence source is between my ears.

Anyone with a brain can see that there is no real threat to the United States from outside US borders. US unipolar domination might be under threat from an ever-changing world in which empires are always temporary. Imperialism’s days might be numbered. Capitalism may be on the way out. But the US itself is not being threatened on the world stage by any foreign actor.

The US government is the one threatening nations with obliteration if they do not obey its dictates, not the other way around. Nobody is threatening America.

Your own intelligence sources will, with some rigorous usage, tell you that the real threat to America comes from oligarchs, imperialists and war profiteers who see the US government and its historically unprecedented military force as a tool for expanding power and wealth no matter what the human cost might be.

We can trust our intelligence sources on that matter my friends. Our story is much better-sourced than any we’ll ever see in The New York Times.