Not the SPI-B, claims their co-chair 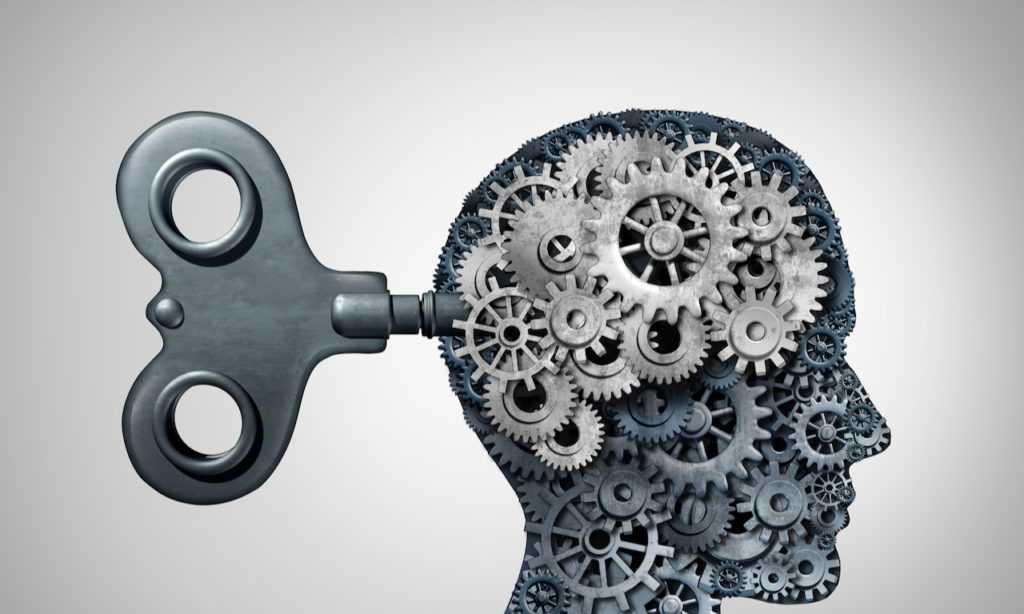 As described in a previous HART bulletin, there has been a pervasive reluctance for the powers-that-be to discuss the questionable ethics of the covert behavioural-science techniques used by the Government throughout the covid-19 messaging campaign.

The British Psychological Society (BPS) – the organisation with the formal remit to ensure the ethical use of psychological techniques in the UK – could see nothing amiss in the strategic deployment of fear, shame and scapegoating as a means of promoting compliance with the pandemic restrictions. On the contrary, the BPS is ‘incredibly proud’ of the work done by the ‘nudgers’ who advised the Government, arguing that these practitioners were exempt from the requirement to obtain informed consent from the British people on the grounds that they were demonstrating ‘social responsibility’. Likewise, the Behavioural Insights Team (BIT) – ‘the government institution dedicated to the application of behavioural science to policy’, whose employees are embedded in the SAGE advisory groups and across many government departments – denied any responsibility, claiming (via a personal message) that ‘none of the examples you reference were actually our work or anything we worked on at all, and we categorically do not believe in using fear as a tactic’. And a formalrequest to a Commons select committee asking for an independent inquiry into the state’s deployment of behavioural science has beendeclined, an administrator stating ‘there are no current plans’ to undertake such a review.

So when Professor Ann John (co-chair of the Scientific Pandemic Insights Group on Behaviour [SPI-B]) was scheduled to appear in front of the Government’s Science and Technology Committee on the 30th March 2022, hopes were raised that someone in a position of authority might finally acknowledge some accountability for inflicting fear, shame and scapegoating upon the British people.

The SPI-B was the behavioural-science subgroup of SAGE with theremit to offer government the ‘best possible behavioural science advice’ to inform the response to covid-19, by providing ‘strategies for behaviour change, to support control of and recovery from the epidemic and associated government policy’. In relation to culpability for promoting unethical ‘nudges’, the (now notorious) SPI-Bminutes dated 22nd March 2020 exposed their early involvement in the strategy to frighten people into compliance: ‘A substantial number of people still do not feel sufficiently personally threatened … The perceived level of personal threat needs to be increased among those who are complacent, using hard-hitting emotional messaging’. Nor was the group averse to recommending shame and scapegoating, the same minutes detailing how ‘Communication strategies should provide social approval for desired behaviours’ and that ‘members of the community can be encouraged to provide it to each other’. More ominously, the ‘nudgers’ advised ministers to, ‘Consider use of social disapproval for failure to comply’ and then warned that ‘this needs to be carefully managed to avoid victimisation, scapegoating and misdirected criticism’.

Further incriminating evidence about the involvement of the SPI-B in promoting unethical practices is provided in Laura Dodsworth’sbook, A State of Fear: how the UK government weaponised fear during the Covid-19 pandemic. In the book, several SPI-B membersexpressed concern about the group’s outputs, including accusations that ‘they went overboard with the scary messages’ and that their use of fear was ‘dystopian’ and ‘ethically questionable’.

Given this range of evidence pointing to the SPI-B as a major generator of unethical ‘nudges’, HART hoped that the group’s co-chair, Professor John, would use her appearance at the Science and Technology Committee as an opportunity for an expert in a position of power to acknowledge errors. Or maybe even express humility, talk about lessons learned, apologise and pledge to never err in this way again.

During herinterview, Professor John denied any responsibility for the unethical use of covert psychological strategies. When the incriminating minutes of the 22nd March 2020 were brought to her attention she responded, ‘I was not actually sitting on the SPI-B then’. When further pressed on this issue, Professor John implausibly claimed that her group counselled against using scare tactics as a way of increasing compliance with covid-19 restrictions, stating ‘We never advised on upping the level of fear. I think it was presented as part of the evidence base … we absolutely advised that fear does not work’.

In contradiction of her group’s terms of reference, she insisted that the SPI-B was not trying to change people’s behaviour, but instead pursuing the altruistic motive of ‘ensuring that disproportionate and unintended impacts were not felt by different sectors of society’. When asked which ethical framework her group was operating within, she shirked any responsibility for ensuring the morality of her group’s output, saying that, ‘although we present the advice, where policy decisions are made the Government have an advisory group on ethics’.

The BPS, the BIT, and now the SPI-B have all denied any responsibility for the Government’s ethically-dubious use of fear, shame and scapegoating throughout its covid-19 messaging campaign. Not only is their repudiation of active involvement implausible, but there has been no attempt by these influential stakeholders to account for their silence while the British public were being manipulated and psychologically abused in plain sight. If – as seems likely – no behavioural-science experts are going to acknowledge culpability for this unprecedented psychological warfare, it is imperative that an independent inquiry takes place to identify the true miscreants.