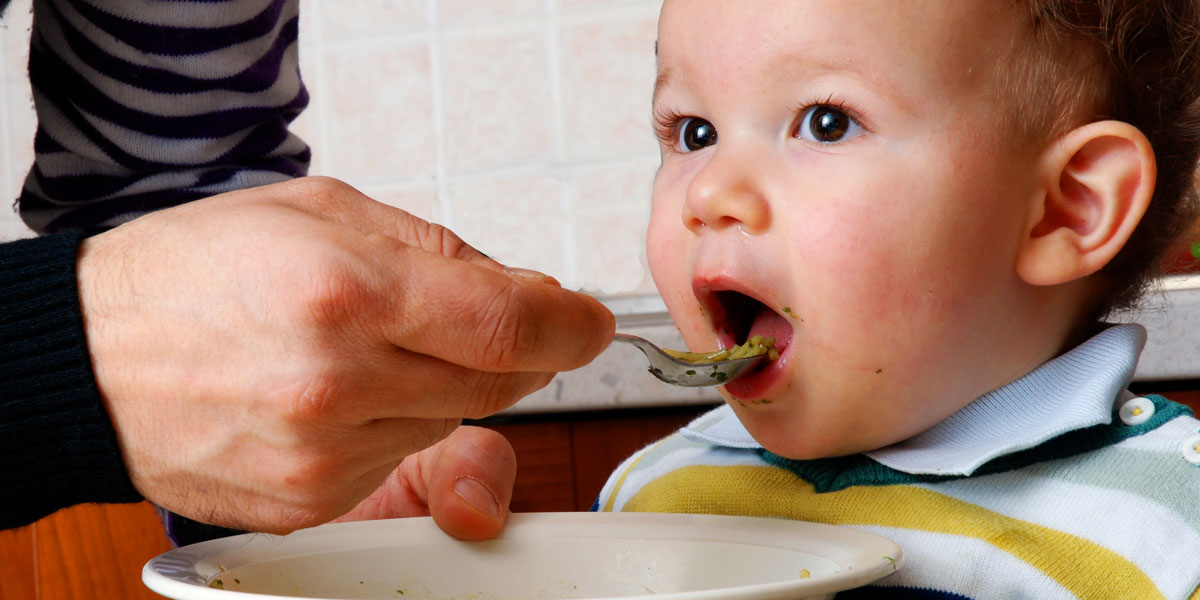 Gene editing “could lead to unexpected toxins or allergens” in food

A scientist has warned that gene-edited foods could prove toxic or allergenic and that if the UK scraps or weakens EU rules after Brexit, public health could be put at risk.

Dr Michael Antoniou voiced his concerns at the Oxford Real Farming Conference earlier this month. Now they have been featured in an article in The Sunday Times by its science editor Jonathan Leake, titled, GM food: Keep EU rules or risk health, says gene expert.

According to the article, “Michael Antoniou, head of King’s gene expression and therapy group, said that after Brexit ministers should retain the tough EU rules that have blocked most genetically modified crops and livestock from commercial use.”

It quotes Dr Antoniou as saying that gene editing is less precise than is often claimed by plant genetic engineers and that “Gene editing can lead to unintended alterations in the biochemistry of the organism. Such changes could lead to unexpected toxins or allergens, or compromised nutritional value. Attempts to argue that [EU] regulation is superfluous or excessive are disingenuous and place public health and the environment at risk.”

The article states that his warning “is rejected by other scientists”. However, only one scientist is quoted as attempting to rebut Dr Antoniou – Johnathan Napier, a career plant genetic engineer at Rothamsted Research who is an “inventor” on a string of patents on applications (some owned by the agrochemical company BASF) involving the genetic engineering of various organisms to manufacture certain types of oils. His research at Rothamsted, as The Times article notes, focuses on developing GM plants engineered to contain fish oils.

Rothamsted has a long history of partnering with corporations like Bayer, Syngenta and Dupont.

Napier strikes a patronizing note, saying, “Michael’s views on the ‘sanctity’ of the genome, while well intentioned, are outdated and prone to scaremongering.” He also calls Dr Antoniou “an outlier”.

Let’s put aside the gratuitous insult, which is a sure sign that Napier has lost the scientific argument. What the article doesn’t mention – and what Napier also ignores – is the large number of scientists who share Dr Antoniou’s concerns about the safety of genetic engineering. These will include the many scientists who have published feeding studies or scientific reviews drawing attention to the unexpected toxic and allergenic effects found in animals fed GM crops. So when it comes to GM food safety, there are considerable numbers of “outliers”.

Unfortunately it is our experience that plant genetic engineers happily admit to never reading animal feeding studies and see no reason why they should. Napier himself appears to have no expertise in toxicology or human and animal health. Dr Antoniou, on the other hand, co-authored a book that summarises animal feeding studies showing problems with GM foods.

The adverse effects found in these studies are nothing to do with what Napier terms the “sanctity” of the genome, and everything to do with biological toxicity. There is no need to “believe” that GM foods are bad in order to understand that they have caused liver and kidney toxicity and immune responses – all common effects of ingesting these foods.

It is amusing to see Napier calling Dr Antoniou’s views “outdated”. That’s because Dr Antoniou’s statements are based on the latest scientific research showing off-target DNA damage and other unintended effects even at the intended site of gene editing, as well as the new science of omnigenics, which shows that no gene and its protein or RNA product acts in isolation, but as part of a network. Thus the function of any one gene is interconnected with the function of other genes that are expressed in any given cell or tissue of an organism. Indeed, omnigenics has taught us that for complex traits (characteristics) the balanced functioning of all the organism’s genes is required.

The level of general knowledge among the UK’s GMO promoters is well represented in The Sunday Times’s article by another career plant genetic engineer, Jonathan Jones, who is genetically engineering potatoes to resist blight – even though non-GM blight-resistant potatoes are readily available. Jones wants the current UK environment secretary, Theresa Villiers, to be replaced by the Tory MP George Freeman because he “has a life sciences background”.

Freeman has been described as having “a long history of avid support for GM technology”, not to mention past business interests in biotech. He has also been a venture capital advisor to the Norwich Research Park, which is home to the John Innes Centre and the Sainsbury Laboratory, where Jonathan Jones is a senior scientist. Jones himself has been accused of failing to disclose his own commercial interests in GM and his connections to Monsanto.

And Freeman’s biotech business background and enthusiasm for all things GM may not make him well-informed. He famously upset Marks & Spencer by citing their supposedly health-promoting broccoli as an example of how GM food could improve health – yet the broccoli was a product of conventional breeding. A spokesman for the company described Freeman as “misinformed”.

We are tempted to conclude that the promotion of GM crops in the UK is being led by misinformed people who don’t read the relevant or up-to-date scientific research – and who are prone to inventing myths about GM “successes” that never were.